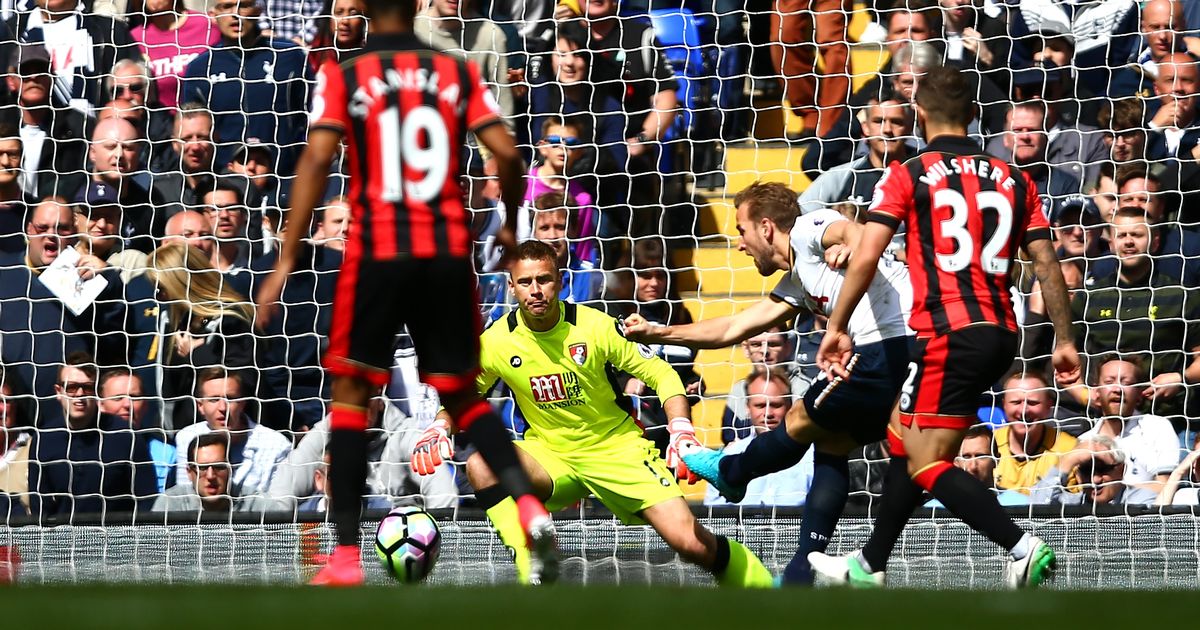 Bournemouth are coming to North London at midweek to visit high-flying Tottenham. The Spurs already delivered the Christmas gift to their fans with the thumping of Everton last Sunday. The Cherries also won, bringing to an end a run of 6 losses in 7 games. 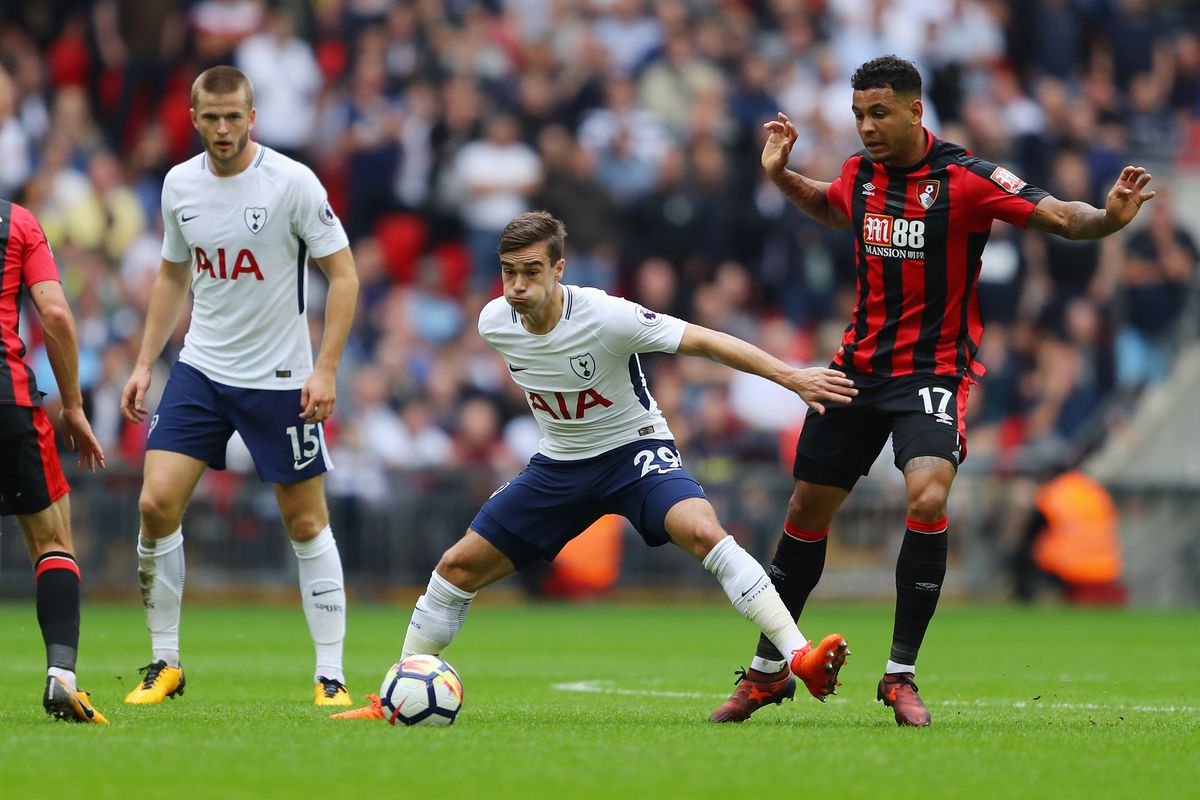 Tottenham vs Bournemouth Head to Head

Worth mentioning: Tottenham have conceded just twice in their games against the Cherries, but even more impressive is their attacking power – 24 goals in just 8 games, or average of 4 goals per game. Harry Kane has scored six himself. In their 3 home matches against this opponent, the Spurs have scored 5 goals and not conceded any.

Worth mentioning: The last 10 games for Bournemouth have seen them going on two opposite streaks. Six games in a row where both teams scored is now followed by a run of games where only one of the teams hit the net. Tottenham score at least a goal in any of their last 13 games. They keep a perfect record in the last 5 home games with 3 of them producing over 2,5 goals and both sides scoring. A curious fact is that Harry Kane became only the second player in the Premier League history to score a double in four consecutive games against the same opponent on Sunday against Everton.

Top performers Bournemouth: Callum Willson is on 8 goals and 5 assists, but it was his teammate Brooks who scored a double in the last game. He and Joshua King are currently with 5 goals in the league. 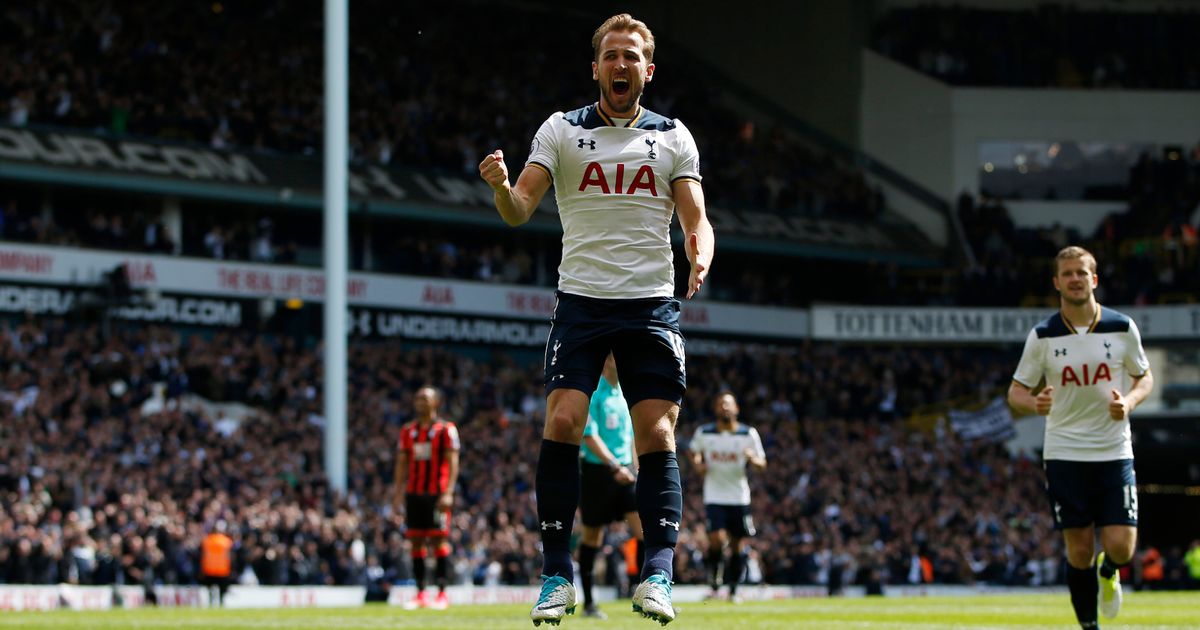 Join us on Telegram to get even more free tips!
« Watford vs Chelsea Preview, Tips and Odds
Southampton vs West Ham Preview, Tips and Odds »
SportingPedia covers the latest news and predictions in the sports industry. Here you can also find extensive guides for betting on Soccer, NFL, NBA, NHL, Tennis, Horses as well as reviews of the most trusted betting sites.
Soccer Betting Tips, Predictions and Odds 15838