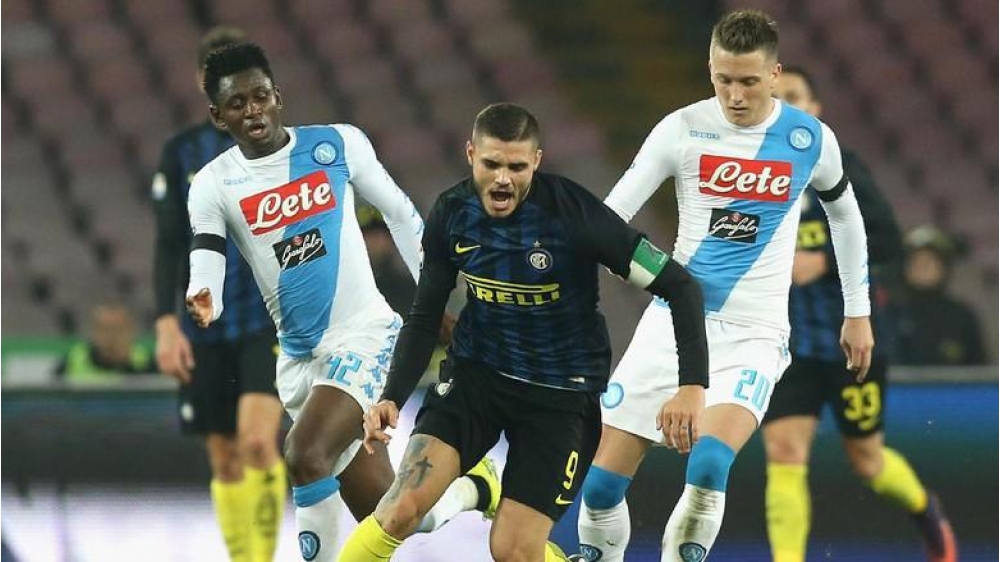 It will be a clash of 3rd vs 2nd when Inter host Napoli at San Siro on Wednesday night. The most anticipated game of round 19 have been something of a disappointment lately, as no goals have been scored in the last two meetings.

Inter vs Napoli Head to Head

Worth mentioning: Just one goals has been scored in the last 3 meetings, meaning the last two meetings ended in boring 0-0 draws. None of the last seven games between the teams have seen both sides scoring. Inter are on a run of 6 straight Seria A wins at San Siro (4 straight clean sheets), but have managed to win just one from their 5 most recent home games against Napoli. The captain of Inter – Mauro Icardi have participated in 10 clashes against Napoli and will be eager to improve his record of just 2 goals and 2 assists. The same can be said for Lorenso Insigne who has scored a single goal in 10 outings against Inter. 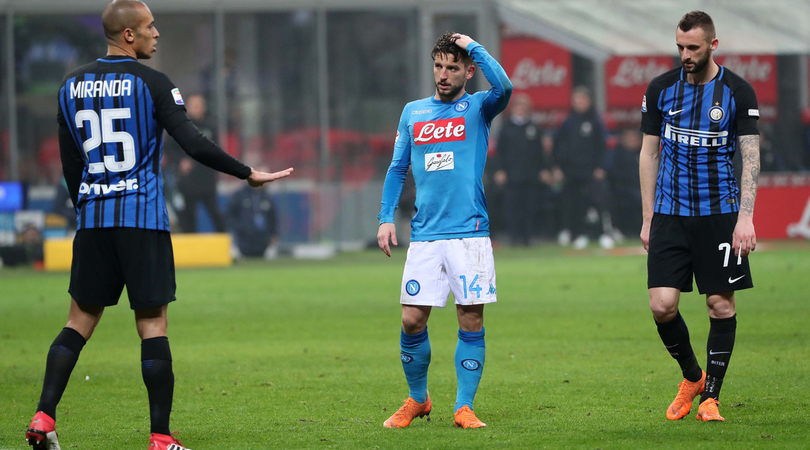 Worth mentioning: Napoli are on a 10 game unbeaten run in Seria A. They share the second spot with Inter for least conceded goals in the league – 14, while also keeping a clean sheet in 4 of their most recent five league games. Six of the last ten games for Inter have seen under 2,5 goals being scored. The Nerazzurri are undefeated in 9 games at home.

Top perfomers Inter: Mauro Icardi has scored 9 times and added 2 assists, with Balde Keita and Ivan Perisic some way behind being on 3 goals each.

Top performers Napoli: All three of Napoli’s attacking trident have been performing admirably. Milik is the leading goal scorer with 8, but Insigne and Mertens are just behind on 7 goals each, with both of them adding 5 assists to their tally.

Missing players Inter: The Nerazurri will be without Radja Nainggolan who is excluded from the team due to disciplinary reasons.
Missing players Napoli: Vlad Chiriches is the only injured player in the Napoli squad. 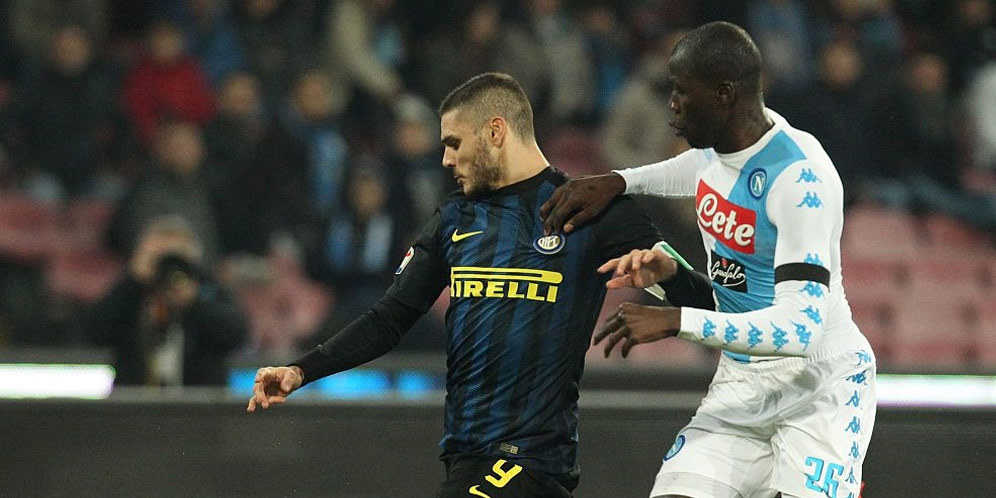 Join us on Telegram to get even more free tips!
« Atalanta vs Juventus Preview, Tips and Odds
Fulham vs Huddersfield Preview, Tips and Odds »
SportingPedia covers the latest news and predictions in the sports industry. Here you can also find extensive guides for betting on Soccer, NFL, NBA, NHL, Tennis, Horses as well as reviews of the most trusted betting sites.
Soccer Betting Tips, Predictions and Odds 15853