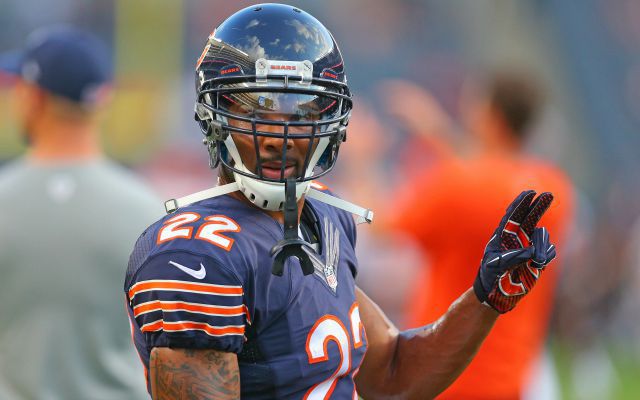 The Minnesota Vikings face a pretty simple scenario in week 17: win and they are in the 2018 playoff field. It has been an up and down season for the defending NFC North Champions, but they control their own fate heading into the season finale. Minnesota will host the Chicago Bears, who came out of nowhere to win the NFC North this season. Chicago also comes into this game with something to play for as they have an opportunity to earn a first-round bye with a victory and a Rams loss. The Bears come into this game with an 11-4 record and have won three straight games. The Vikings have won two straight games and bring an 8-6-1 record into this matchup with the Bears.

The Minnesota Vikings are 6.5 point favorites over the Chicago Bears in the season finale. The over/under for total points scored is set at 41 points. 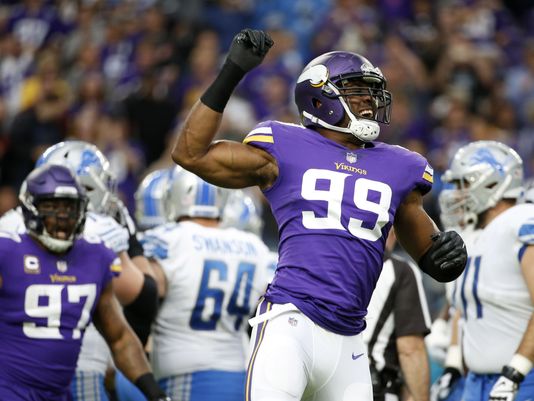 This will be the 116th all-time meeting between the Minnesota Vikings and Chicago Bears. The Vikings lead the all-time series, 60-53-2. Chicago was able to beat the Vikings earlier this season at Soldier Field by a score of 25-20.

The Vikings are one of the best passing teams in the NFL this season, averaging over 263 passing yards per game. Quarterback Kirk Cousins has thrown for 3,913 yards this season while completing over 70 percent of his passes. Wide receiver Adam Thielen has caught 105 passes for 1,255 yards and nine touchdowns this season. Defensive end Danielle Hunter leads a great Vikings defense with 14.5 sacks so far this season.

Chicago features one of the top defenses in the NFL this season, allowing just 18.9 points per game. Khalil Mack has recorded 12.5 of the Bears’ 45 sacks so far this season. Quarterback Mitchell Trubisky has thrown for over 3,000 yards this season while completing nearly 66 percent of his passes. Running back Tarik Cohen has more than 1,200 yards on offense and has scored seven touchdowns this season.

The Bears are still without free-safety Eddie Jackson who was injured in the week 15 victory. Offensive lineman Kyle Long has been practicing with the team and is expected to be back on the field for the playoff opener. Chicago has clinched the three seed in the NFC Playoffs but could get a first-round bye with a victory and an LA Rams loss.

Minnesota made wide receiver Laquon Treadwell a healthy scratch for the first time of his NFL career in week 16. The Vikings promoted Kevin Stefanski to offensive coordinator before week 15 and Minnesota has combined to score 68 points in their two games since making the switch. 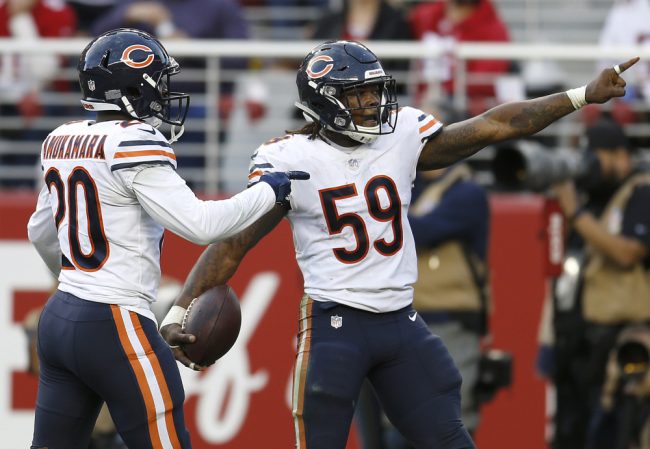 The Chicago defense dominated the Vikings offense in the first matchup of the season, but the tide should change in week 17. The Bears still have plenty to play for in this game, but the Vikings are in a must-win situation. Look for Minnesota to play with more urgency in this game, while the Bears look to rest up some injured starters. The Vikings need a week 17 win, and they will get it in a big way. Bet the Minnesota Vikings -6.5 over the Chicago Bears in the season finale.

Join us on Telegram to get even more free tips!
« Buffalo Bills vs. Miami Dolphins Preview, Tips, and Odds
New Orleans Saints vs. Carolina Panthers Preview, Tips, and Odds »
SportingPedia covers the latest news and predictions in the sports industry. Here you can also find extensive guides for betting on Soccer, NFL, NBA, NHL, Tennis, Horses as well as reviews of the most trusted betting sites.
NFL Betting Tips, Predictions and Odds 332