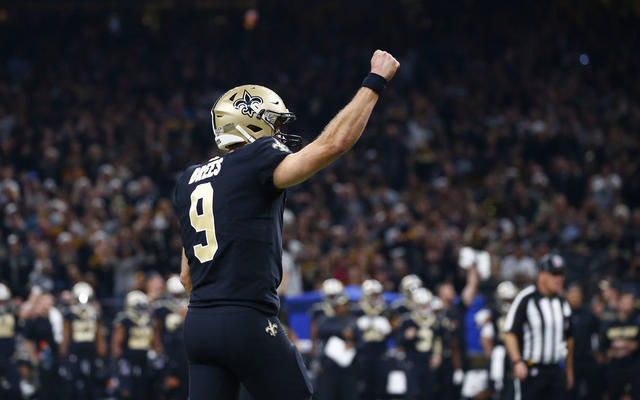 NFC South rivals will wrap up the 2018 regular season with a matchup in New Orleans. Neither the Saints or Panthers have anything to play for in this game, and fans should expect to see a lot of backups on the field. New Orleans brings a 13-2 record into the season finale, and have already locked up the number one overall seed in the NFC. The Saints will have home-field advantage throughout the NFC Playoffs. Carolina got off to a 6-2 start to the 2018 season, but the Panthers have lost seven straight games coming into this game. The Panthers will get to enjoy the playoffs from the comfort of their own home.

The New Orleans Saints are 7.5 point favorites over the Carolina Panthers in the season finale. The over/under for total points scored is set at 44.5 points. 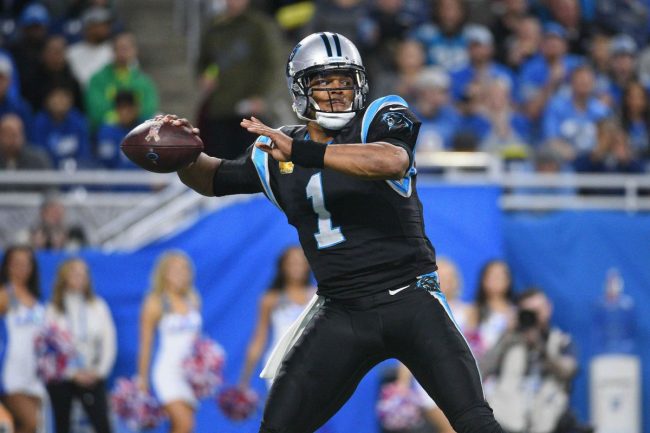 Saints vs. Panthers Head to Head

This is the 49th all-time meeting between the New Orleans Saints and Carolina Panthers. The two teams have split the first 48 games, with each team winning 24 times. The Saints beat the Panthers in week 15, winning by a score of 12-9.

Saints quarterback Drew Brees is just eight passing yards from going over the 4,000 yards mark on the season. Brees has completed 74.4 percent of his passes this season, and will set a new NFL record for completion percentage. Wide receiver Michael Thomas leads the team with 120 receptions for 1,376 yards and nine receiving touchdowns. The Saints are averaging a whopping 32.7 points per game this season.

Saints head coach Sean Payton has not announced his plans in regards to playing time in the season finale, but his coaching history suggests that his starters won’t see the field. Backup quarterback Teddy Bridgewater is expected to make his season debut as the starting quarterback in this game. Running back Mark Ingram is now the Saints all-time leader in rushing touchdowns with 50.

Carolina will be forced to start Kyle Allen at quarterback for the season finale. Cam Newton has been ruled out for the remainder of the season with a shoulder injury, and backup QB Taylor Heinicke was placed on injured reserve following an elbow injury suffered in week 16. 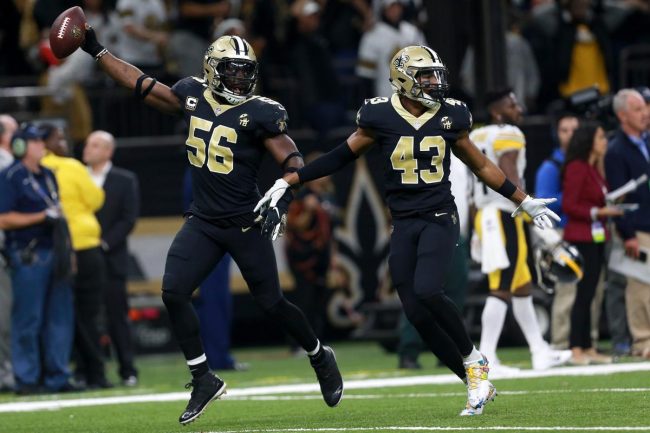 Defenses dominated the first matchup between these two teams, but expect some more offense inside of the Mercedes-Benz Superdome. New Orleans will rest several of their key players, but they still have one of the top rosters in the NFL. Carolina is in an absolute free fall, and they don’t stand much of a chance with a third-string quarterback in this game. Bet the New Orleans Saints -7.5 to finish off a 14-2 regular season with a win in this game.

Join us on Telegram to get even more free tips!
« Minnesota Vikings vs. Chicago Bears Preview, Tips, and Odds
Tennessee Titans vs. Indianapolis Colts Preview, Tips, and Odds »
SportingPedia covers the latest news and predictions in the sports industry. Here you can also find extensive guides for betting on Soccer, NFL, NBA, NHL, Tennis, Horses as well as reviews of the most trusted betting sites.
NFL Betting Tips, Predictions and Odds 332