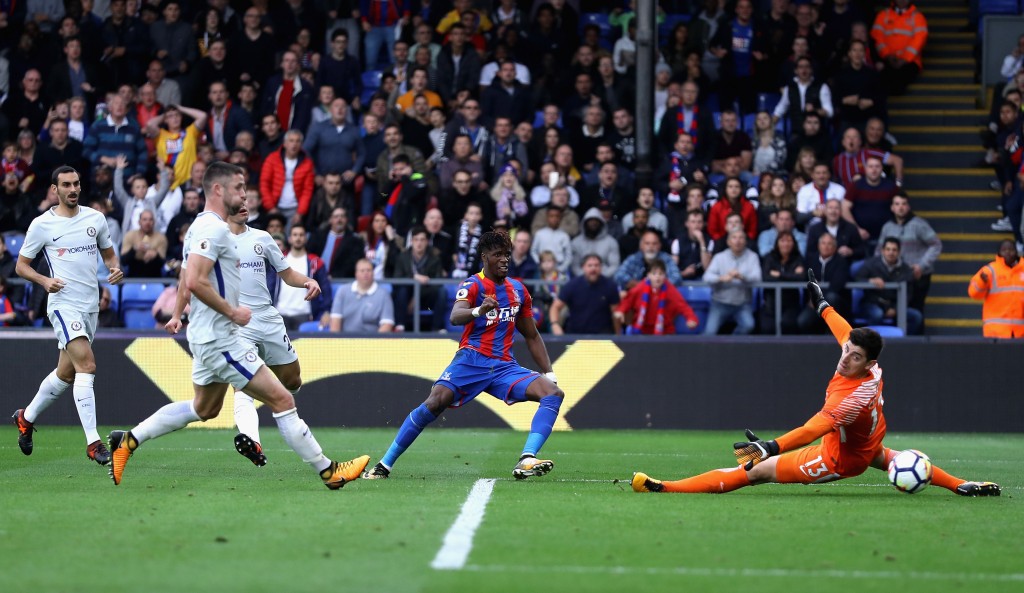 Crystal Palace and Chelsea will send the football year on Sunday with a London derby on the horizon. Crystal Palace will come into the game on the game of a boring goalless draw at home against Cardiff. Chelsea have slowed down and dropped points in recent weeks and will start the game from 4th place in the standings.

Worth mentioning: There is no draw in the recent history of the derby, but there have been some goals. Eight times the games ended with both teams scoring, and even more – in nine clashes more than 2 goals. Chelsea have been responsible for 24 goals, while Crystal Palace for 12.
Chelsea were on a run of 3 straight wins in their opponent’s home, before losing last season’s league game. Palace have kept just a single clean sheet in their seven home games against Chelsea, while scoring only four goals. On 5 occasions, only one of the sides scores. 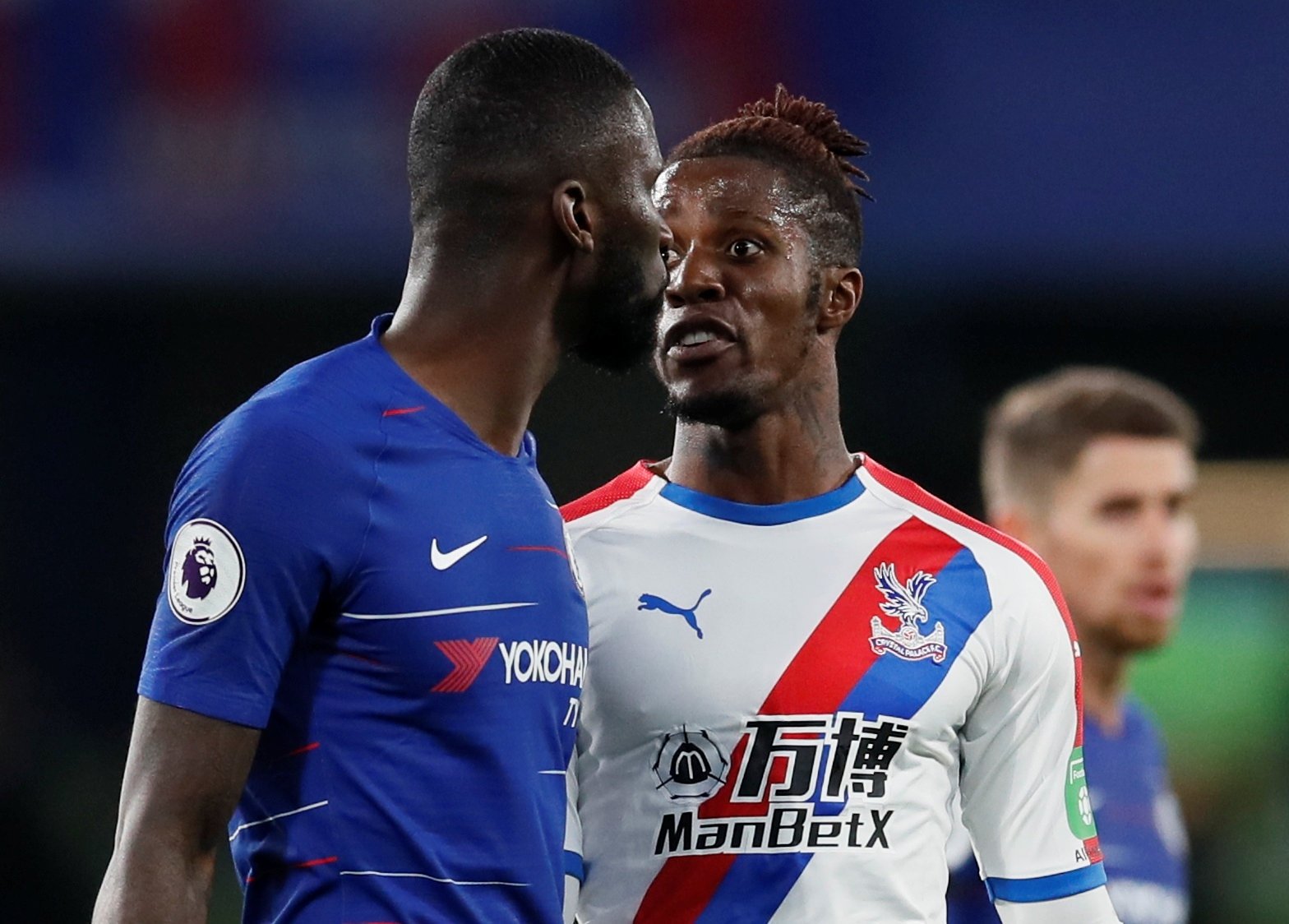 Worth mentioning: Crystal Palace have kept an impressive three straight clean sheets at home. The last four games at Selherst Park have seen under 2,5 goals scored. On the contrary, in all of Chelsea’s five most recent visits, the games produced over 2,5 goals and saw both teams scoring, with a goal difference of 8:9. 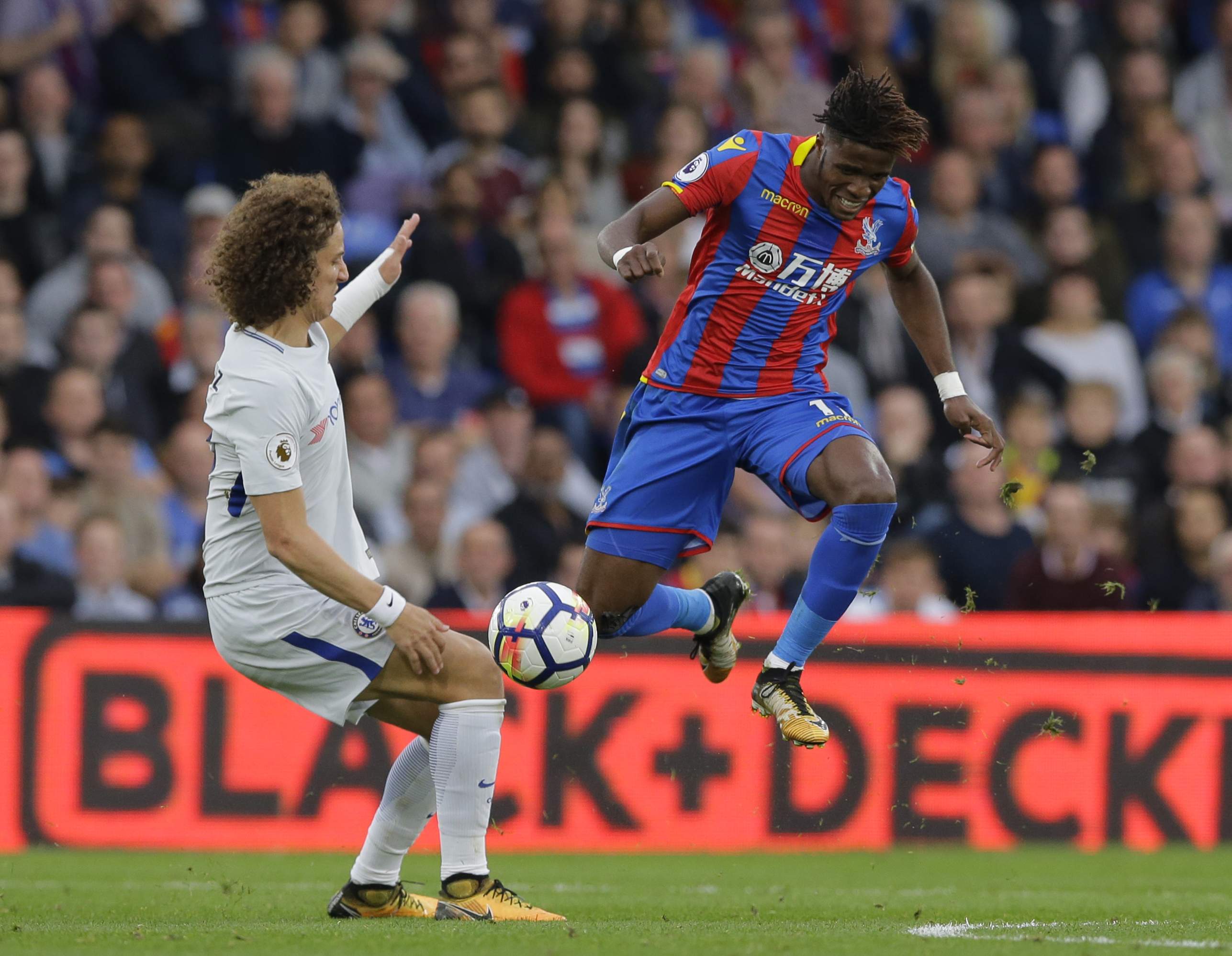 Join us on Telegram to get even more free tips!
« Brighton vs Everton Preview, Tips and Odds
Manchester United vs Bournemouth Preview, Tips and Odds »
SportingPedia covers the latest news and predictions in the sports industry. Here you can also find extensive guides for betting on Soccer, NFL, NBA, NHL, Tennis, Horses as well as reviews of the most trusted betting sites.
Soccer Betting Tips, Predictions and Odds 15751