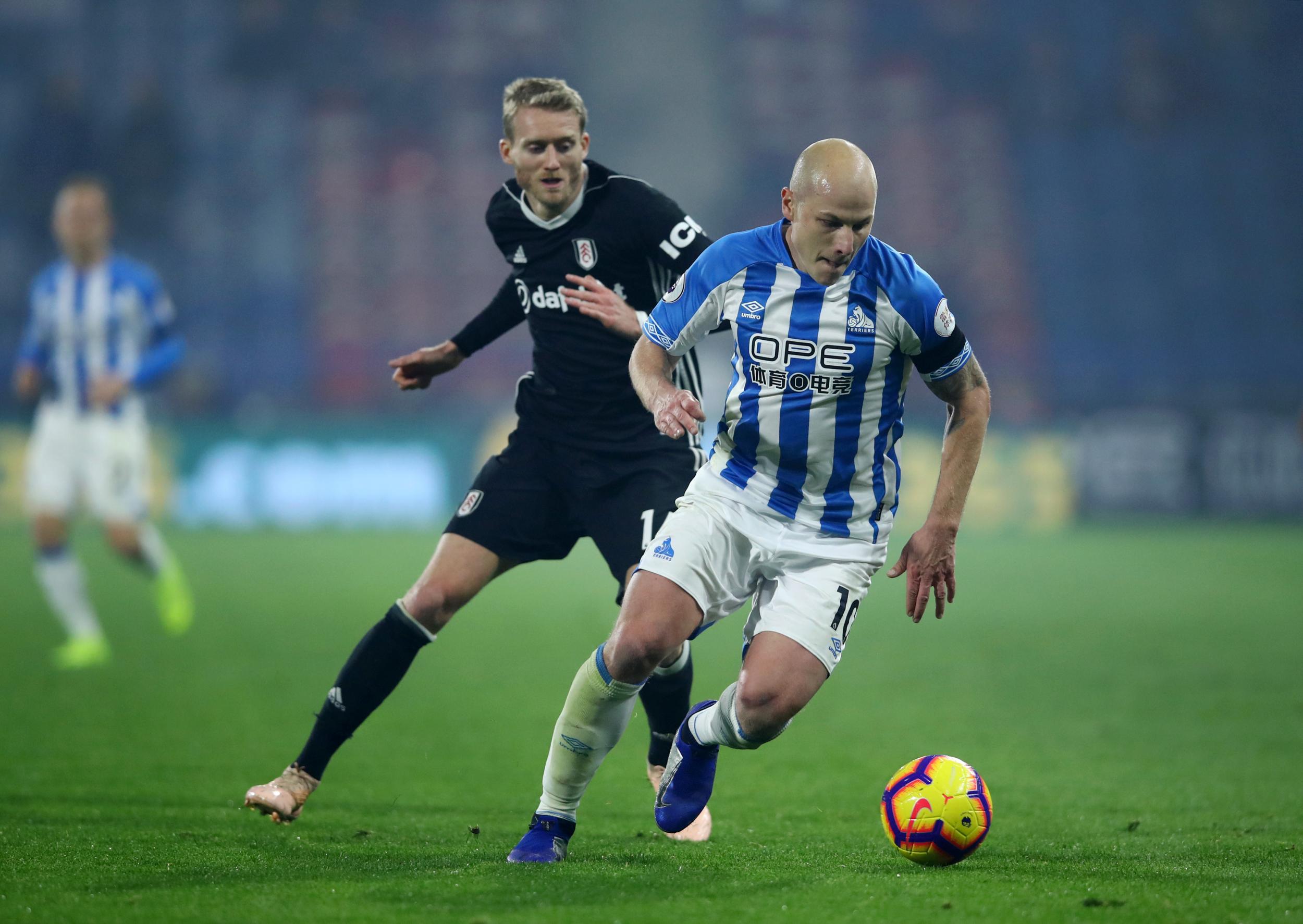 The battle of the last two teams in the standings will take place at Cravan Cottage Stadium on Saturday night, when Fulham host Huddersfield. The hosts are on the back of two straight draws, while the visitors are on a wretched form, having lost all of the most recent 6 games.

Fulham vs Huddersfield Head to Head

Worth mentioning : The only loss for Fulham in the H2H games was in the reverse fixture earlier this season. Four of the 5 games played here have seen over 2,5 goals scored.With the goal difference being 15-2 for the home side. 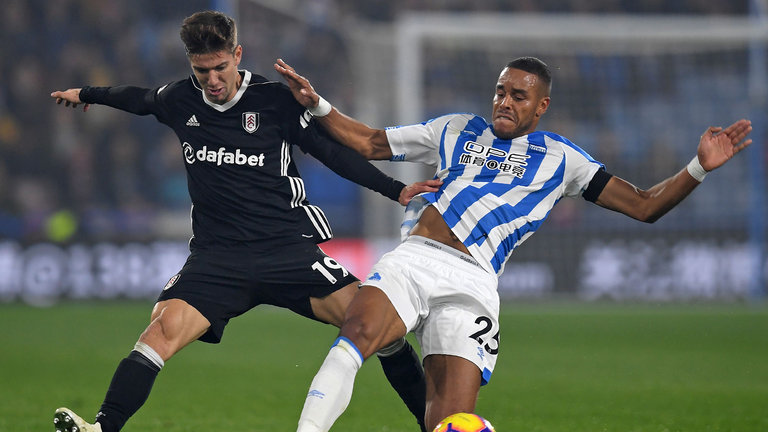 Worth mentioning: Fulham have scored just 3 goals in their last 5 games, but have managed to earn 3 draws. Havent scored in 6 of their last 10 games. Huddersfield are on a 6 game loosing streak. The last time Huddersfield managed to score more than a goal in the Premier League was and their last win.
Poorest attack in Premier League for Huddersfield. No attacking player has scored a single goal this season for the Terriers with defender Zanka finding the net in last round.

Top performers Fulham: Aleksandar Mitrovic is on 7 goals and 2 assist, Schurrle 5 goals and Ryan Sessegnon is with 2 goals and 3 assists.

Top performers Huddersfield: Zanka is with 3 goals, Billing and Mooy are on 2.

Missing players Fulham: Andre Zambo Anguissa is the only injured player for Claudi Ranieri’s side. 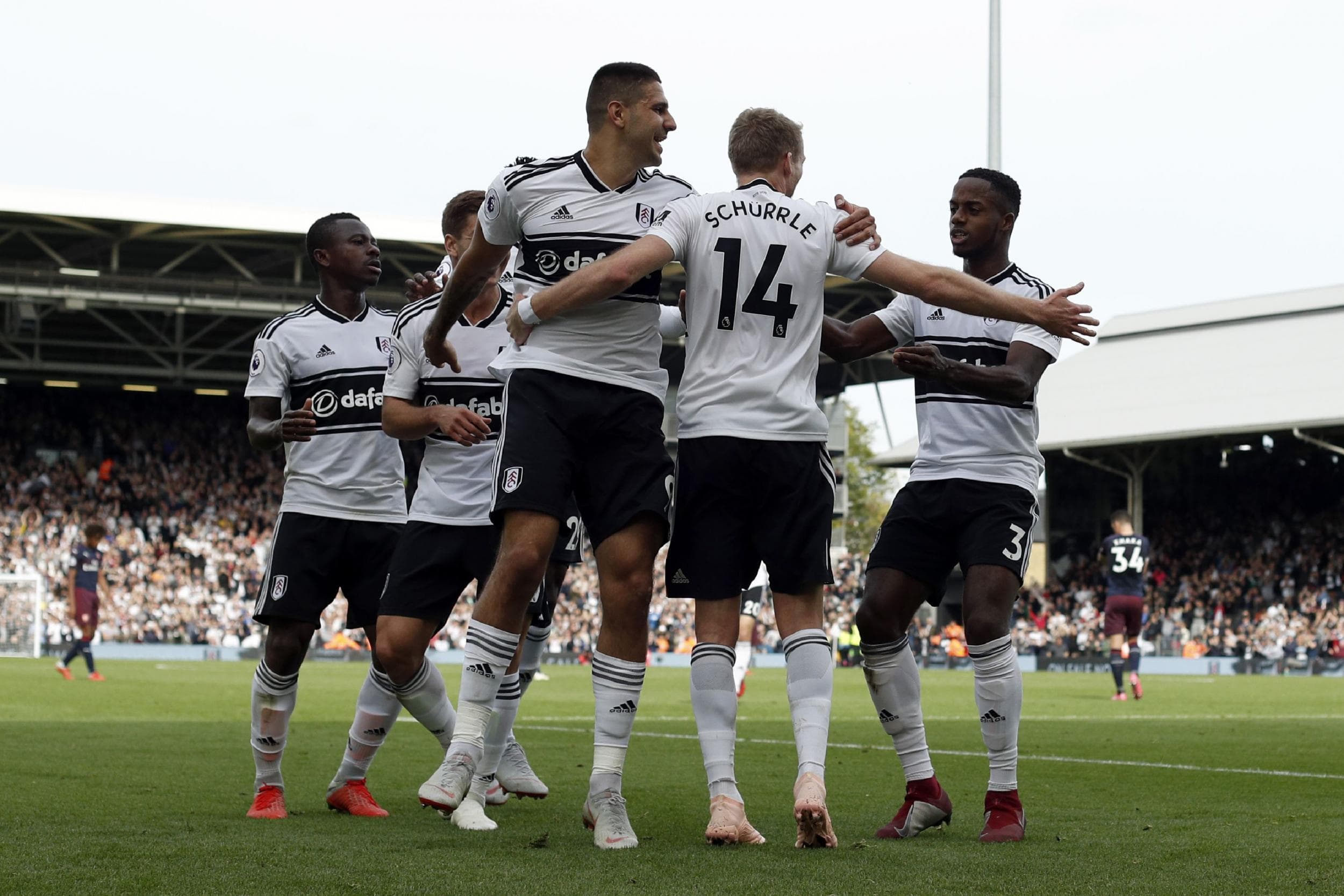 Join us on Telegram to get even more free tips!
« Inter vs Napoli Preview, Tips and Odds
Leicester vs Cardiff Preview, Tips and Odds »
SportingPedia covers the latest news and predictions in the sports industry. Here you can also find extensive guides for betting on Soccer, NFL, NBA, NHL, Tennis, Horses as well as reviews of the most trusted betting sites.
Soccer Betting Tips, Predictions and Odds 15864