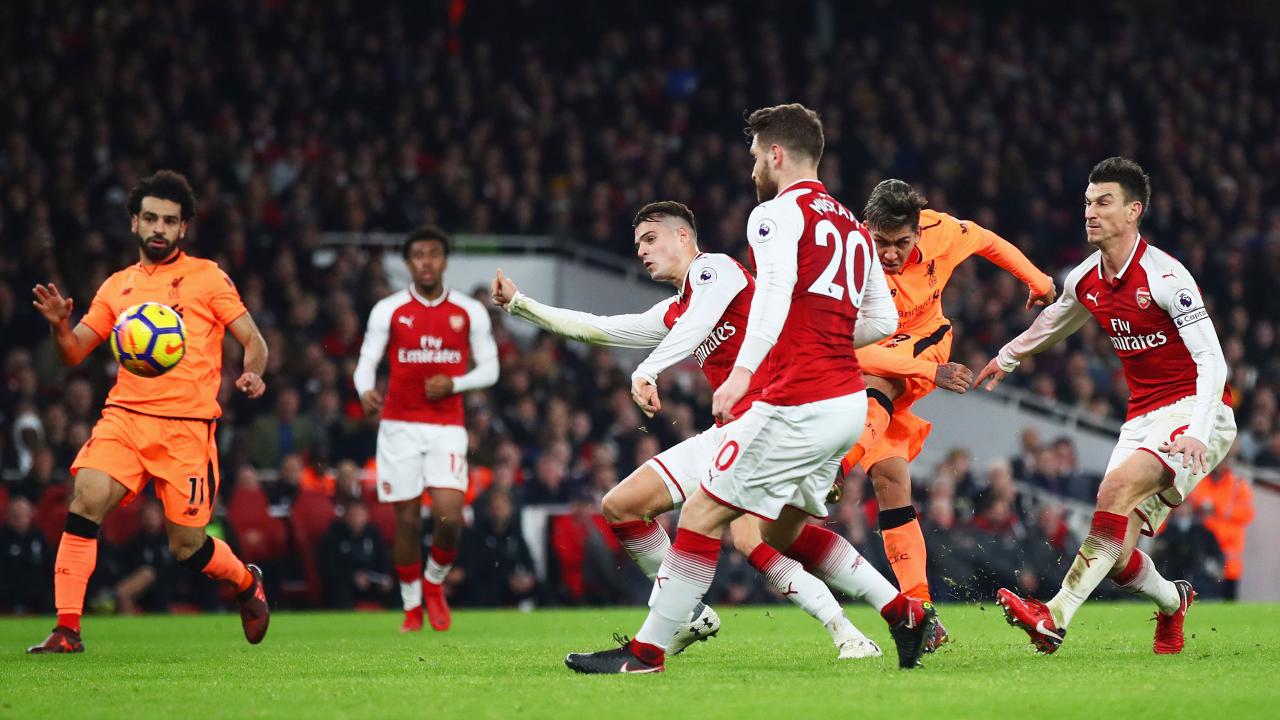 League leaders Liverpool will host 5th placed Arsenal in the most anticipated game of the next round in the English Premier League.

Liverpool vs Arsenal Head to Head

Worth mentioning : The last two meetings ended in goal draws. 23 goals were scored in the last 5 meetings between the teams, averaging over 4,5 goals per game. Liverpool are unbeaten in their last 5 meetings against their Saturday opponent at Anfield, with 24 goals scored across the games. In all those games, the fans saw over 2,5 goals scored, with only the most recent outing not seeing both sides scoring. Prior to that, Arsenal were on a run of scoring in all of the last 14 clashes that took place in Liverpool. 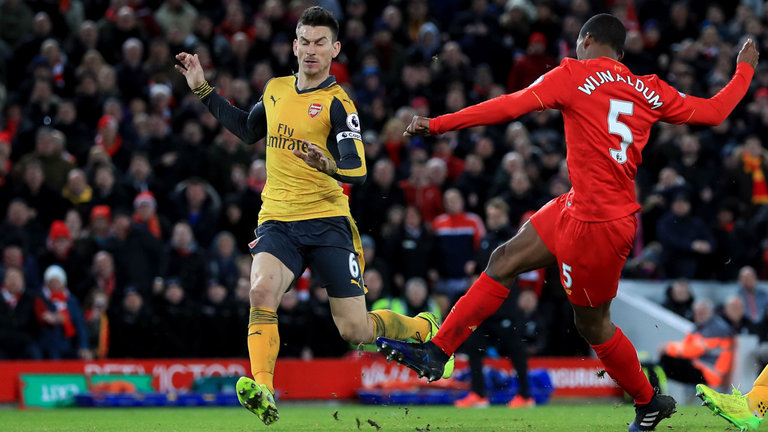 Worth mentioning: Liverpool are on a 7 game winning run. It was Arsenal who last managed to spoil the party for the Merseysiders when the two sides drew at the Emirates. Liverpool did not win just 2 games at home all season – a boring draw against City, and a loss against Chelsea in EFL cup. From the last 5 home games for Liverpool, there have been over 2,5 goals scored only in the two most recent outings. Liverpool have kept 4 clean sheets in these games.
The Gunners have scored in all of their away games so far this season. Four of the last 5 Arsenal visits have finished with both teams scoring and producing over 2,5 goals.

Top performers Arsenal: Pierre Emerick Aubameyang is the leading goalscorer in the entire Premier League with his 13 goals. Alexandre Lacazette has added another 6, while also delivering 5 assists. Recently injured Mkhitaryan is on 4 goals. 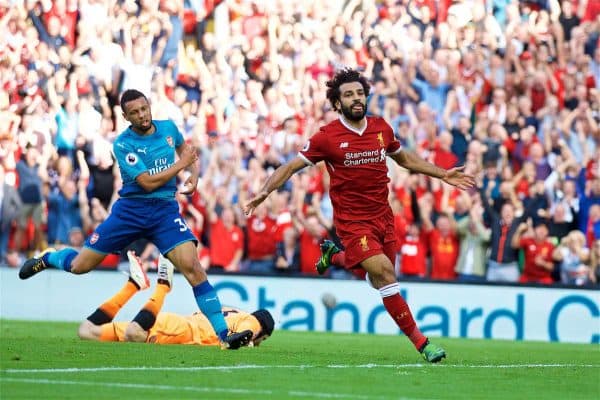 Liverpool to win & both teams to score

Join us on Telegram to get even more free tips!
« Tottenham vs Wolverhampton Preview, Tips and Odds
Watford vs Newcastle Preview, Tips and Odds »
SportingPedia covers the latest news and predictions in the sports industry. Here you can also find extensive guides for betting on Soccer, NFL, NBA, NHL, Tennis, Horses as well as reviews of the most trusted betting sites.
Soccer Betting Tips, Predictions and Odds 15850