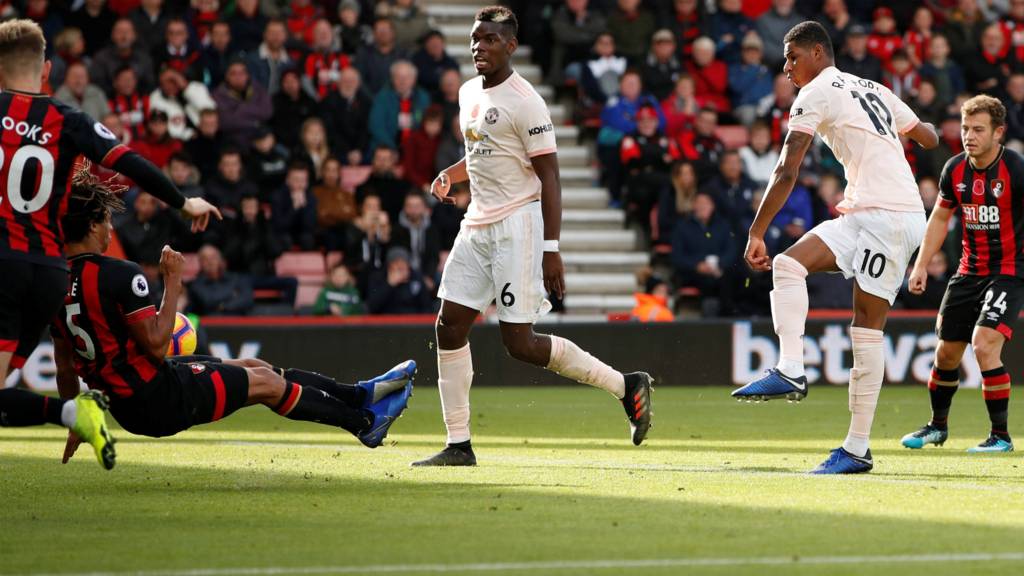 The fans of Manchester United could not have hoped for a better start to life under new manager Ole Gunnar Solskjaer, with their favorites scoring eight goals in their two recent wins. Paul Pogba is happy to be back on the pitch after his omission by Mourinho and has repaid his new manager with a brace in the last game. The Cherries were trashed in midweek by Tottenham and their early season Euro qualification dream is gone after a run of just 2 wins since the beginning of November. They are still safe from relegation battle though, having 14 points more than 18th placed Burnley.

Worth mentioning: Manchester United have not lost to Bournemouth since their debut meeting back in 2015. The Cherries have not kept a clean sheet against their Sunday hosts. In five of the seven meetings in recent history, the games have seen both sides scoring. The Red Devils from Manchester find Bournemouth hard to beat in their last two home games, having drawn 1-1 in 2017 and winning narrowly 1:0 the same year. 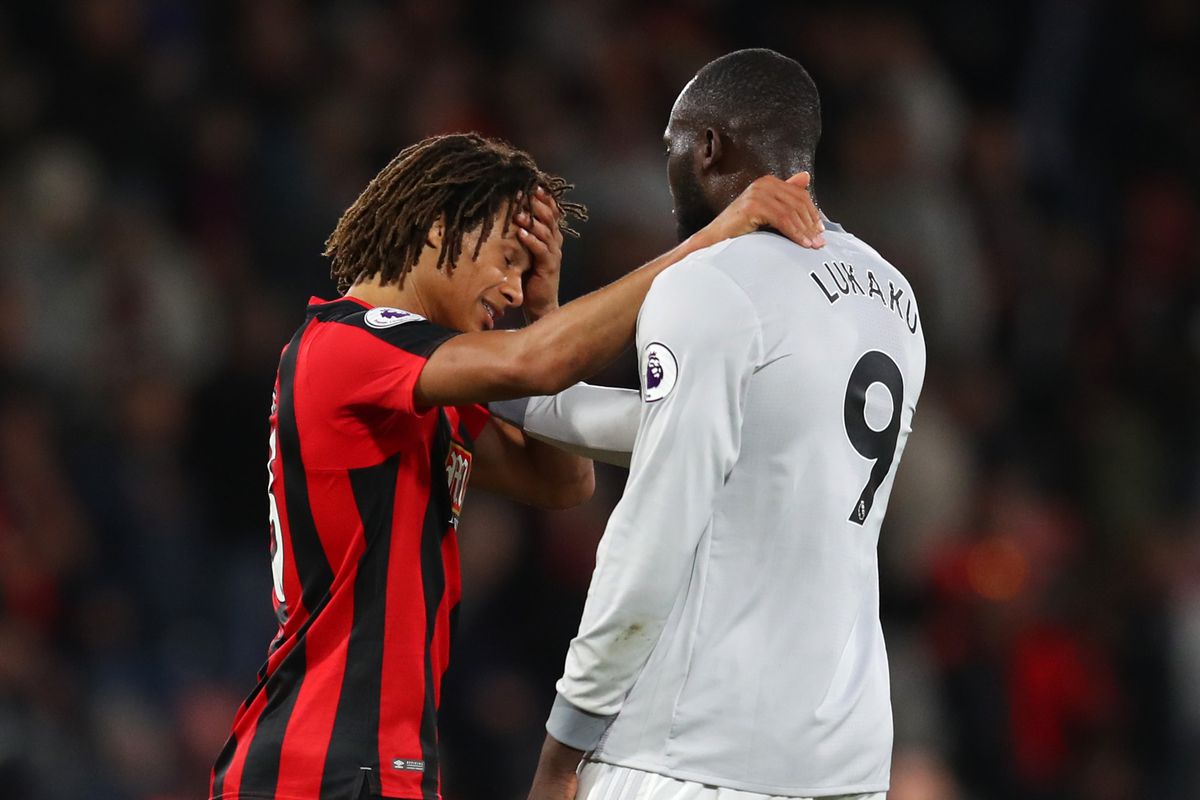 Worth mentioning: The games with Manchester United participating produce goals at all ends lately. Seven times in a row their fixtures produce over 2,5 goals and the fans see both sides scoring, with the goal difference standing at 18:12. On the contrary none of Bournemouth last five games saw both teams scoring.

Manchester United to win
Both teams to score & over 2,5 goals

Join us on Telegram to get even more free tips!
« Crystal Palace vs Chelsea Preview, Tips and Odds
Burnley vs West Ham Preview, Tips and Odds »
SportingPedia covers the latest news and predictions in the sports industry. Here you can also find extensive guides for betting on Soccer, NFL, NBA, NHL, Tennis, Horses as well as reviews of the most trusted betting sites.
Soccer Betting Tips, Predictions and Odds 15756