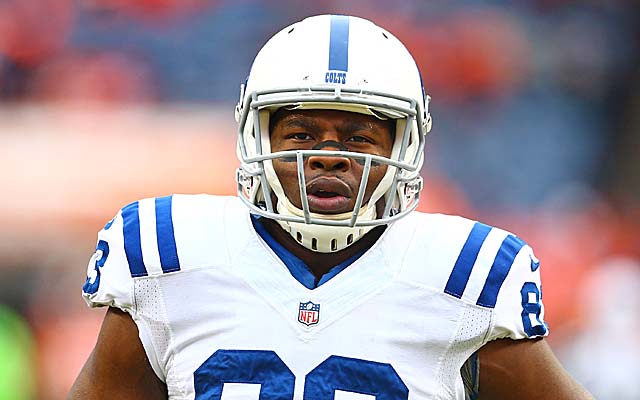 The final game of the 2018 NFL regular season is a big one. The Tennessee Titans will host the Indianapolis Colts on Sunday night in what will be a play-in game for the 2018 NFL Playoffs. The winner of this game will get the sixth and final spot in the AFC Playoff field, while the loser will head home and wonder what might have been. Both the Titans and Colts come into this game with a 9-6 record and will finish just behind the Houston Texans in the AFC South. Tennessee features one of the top defenses in the entire NFL, but they will take on the explosive Colts passing attack led by quarterback Andrew Luck. This is a game that you won’t want to miss on Sunday night.

The Indianapolis Colts are 2.5 point favorites over the Tennessee Titans in this Sunday night showdown. The over/under for total points scored is set at 44.5 points. 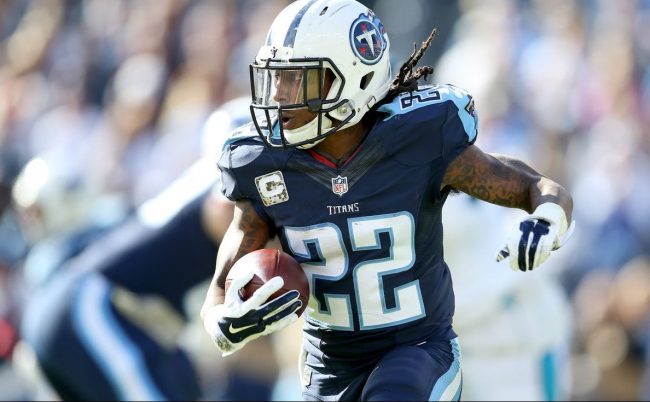 The Colts blasted the Titans earlier this season, winning by a score of 38-10. Indianapolis leads the all-time series against Tennessee, winning 32 of the 48 games played between the division rivals.

Tennessee is giving up just 18.0 points per game this season, making them the second-best scoring defense in the entire NFL. On the flip side, the Titans are one of the worst scoring teams in the league, averaging just 19.5 points per game. Running back Derrick Henry is averaging 4.9 yards per carry and is just 34 yards under 1,000 on the season. Linebacker Wesley Woodyard leads the team with 99 tackles this season, including 4.5 sacks.

Colts quarterback Andrew Luck has thrown for over 4,300 yards this season, including 36 passing touchdowns. Wide receiver T.Y. Hilton leads the team with 1,209 receiving yards despite missing two games this season. Linebacker Darius Leonard leads the entire NFL with 155 total tackles this season. The Colts are averaging 26.7 points per game this season while giving up 21.8.

Titans quarterback Marcus Mariota suffered a shoulder stinger in the week 16 victory, but all signs point to him suiting up for this game. Tennessee will be without star defensive tackle Jurrell Casey for this must-win game after he was placed on injured reserve. Casey, a Pro-Bowler, suffered a strained MCL in week 16.

The Colts are also dealing with some injury issues in anticipation of this week 17 showdown. Center Ryan Kelly suffered a neck injury in week 16, and the team is monitoring his progress this week. Tight end Eric Ebron is in the league’s concussion protocol and his status for week 17 is up in the air. 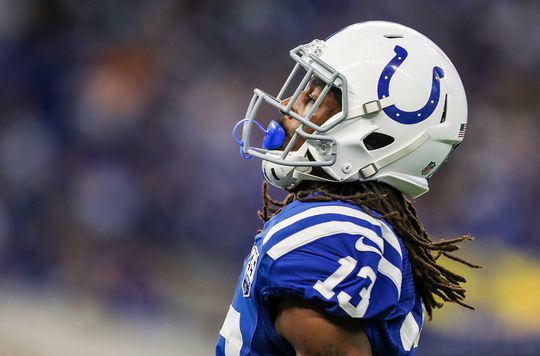 The Titans have the edge of playing at home in this must-win game, but they got destroyed by the Colts earlier this season. Tennessee will need their defense to be at their best to slow down Andrew Luck and the Colts. If the Titans don’t find a way to score some points while winning the time of possession battle, they won’t stand a chance. Look for Andrew Luck to lead his team to a huge road victory and into the 2018 Playoffs field. Bet the Indianapolis Colts -2.5 over the Tennessee Titans.

Join us on Telegram to get even more free tips!
« New Orleans Saints vs. Carolina Panthers Preview, Tips, and Odds
Cowboys vs. Giants Preview, Tips, and Odds »
SportingPedia covers the latest news and predictions in the sports industry. Here you can also find extensive guides for betting on Soccer, NFL, NBA, NHL, Tennis, Horses as well as reviews of the most trusted betting sites.
NFL Betting Tips, Predictions and Odds 332