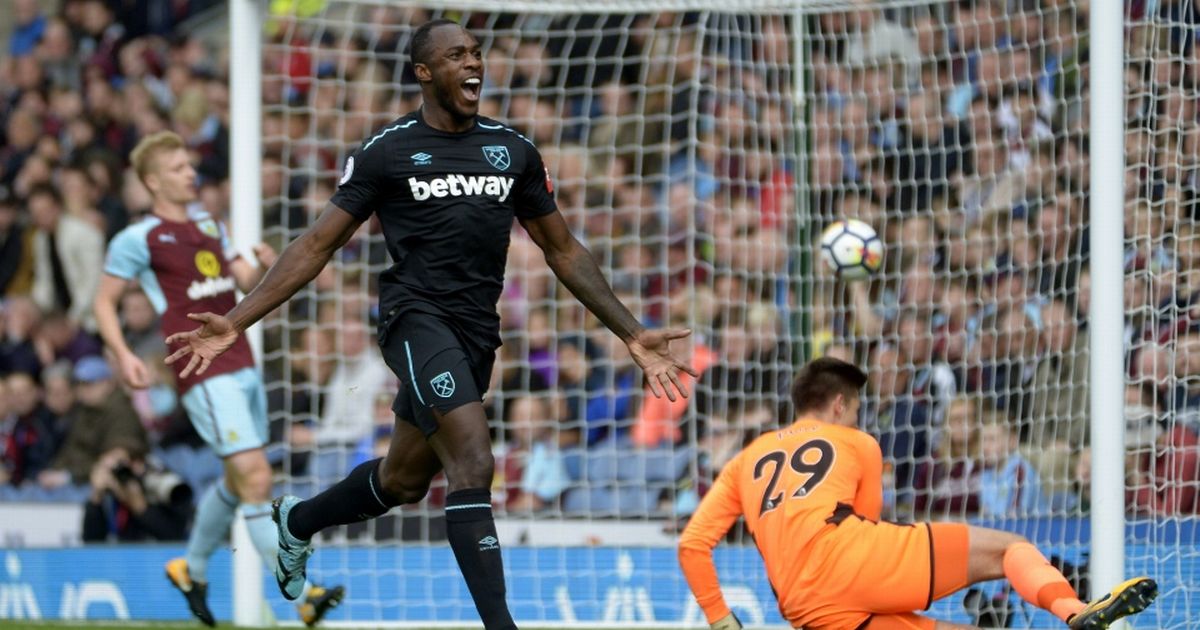 Burnley are currently occupying 18th place in the table – the first relegation slot and are already 3 points behind 17th placed Cardiff. The Clarets were trashed 1-5 in midweek by Everton and will be determined to repay their fans this time out. West Ham are slowly climbing up the table and the Londoners are currently 9th. They are on a good form recently, having won five of their last six games.

Worth mentioning: West Ham are undefeated in their last 5 visits at the Turf Moor Stadium, drawing twice and winning 3 times. In four of these games, both sides managed to score. Burnley have not kept a clean sheet in any of their 8 home games against the Hammers. 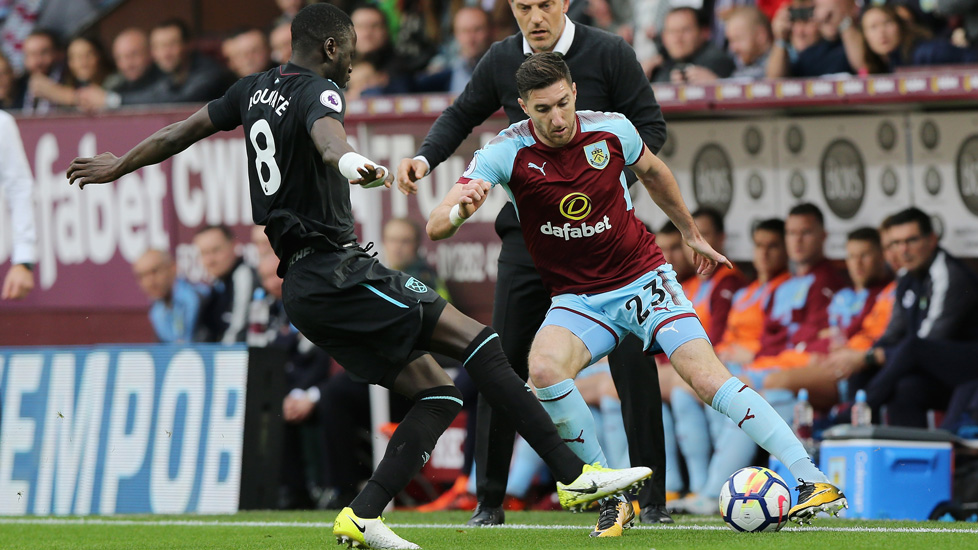 Worth mentioning: Burnley have managed to win just once of the last five home games, prevailing over Brighton 1-0. In the other four games they conceded 14 goals, averaging exactly 3,5 per game. West Ham are undefeated in their last 5 visits in the Premier League. They managed to score in all of those games and are on a run of 3 straight wins. 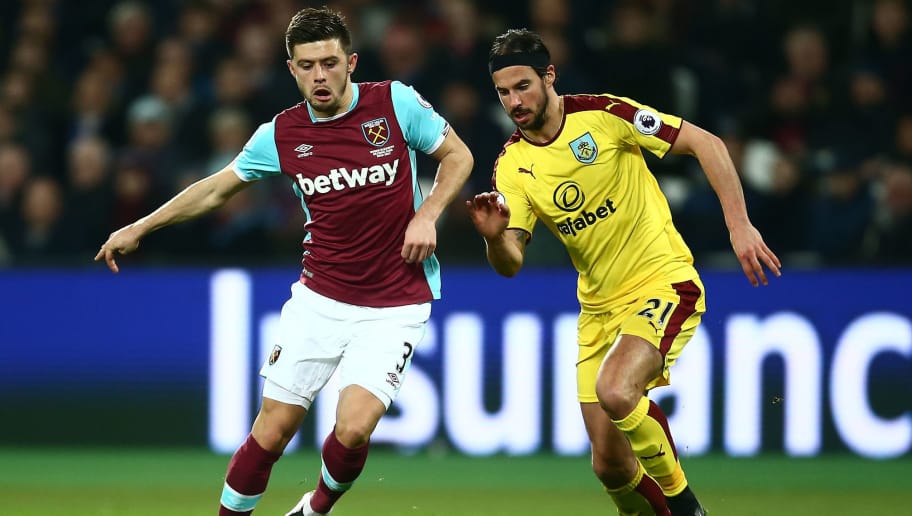 Both teams to score
Felipe Anderson to score

Join us on Telegram to get even more free tips!
« Manchester United vs Bournemouth Preview, Tips and Odds
Southampton vs Manchester City Preview, Tips and Odds »
SportingPedia covers the latest news and predictions in the sports industry. Here you can also find extensive guides for betting on Soccer, NFL, NBA, NHL, Tennis, Horses as well as reviews of the most trusted betting sites.
Soccer Betting Tips, Predictions and Odds 15852