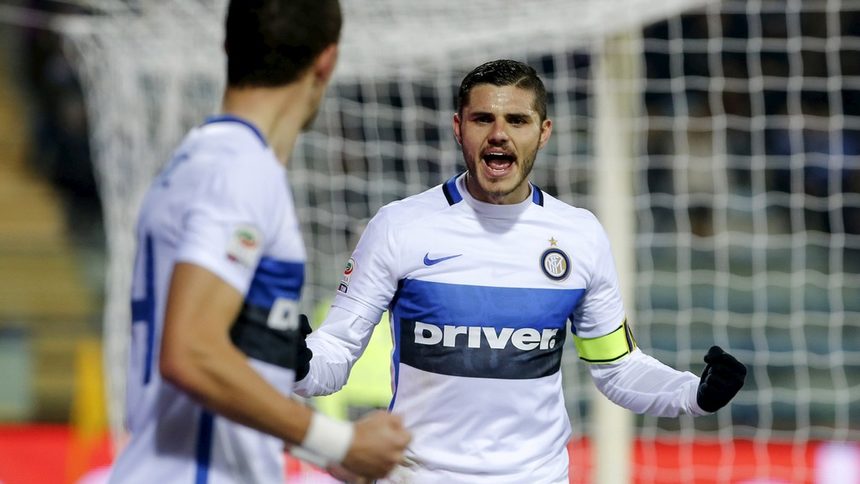 Empoli are coming into the game on the back of a heavy 3-0 defeat at the hands of Torino in midweek. Sitting on 16th place in the table, just 3 points separate them from the relegation zone. Inter did not have it easy in the top of the table clash against Napoli, but managed to steal the win thanks to substitute Lautaro Martinez added time goal. The Nerazzurri fans caused much contraversy with their racist chants towards Kalidou Koulubali and now they are in danger of playing at an empty stadium their next home games.

Empoli vs Inter Head to Head

Worth mentioning: Only 8 games from the last 20 meetings have seen both teams scoring and that number goes to just 3 if we look only at Empoli’s last 10 home games against Inter. Six of these games ended with under 2,5 goals being scored. Empoli have not kept a clean sheet in any of their five last home games to Inter. 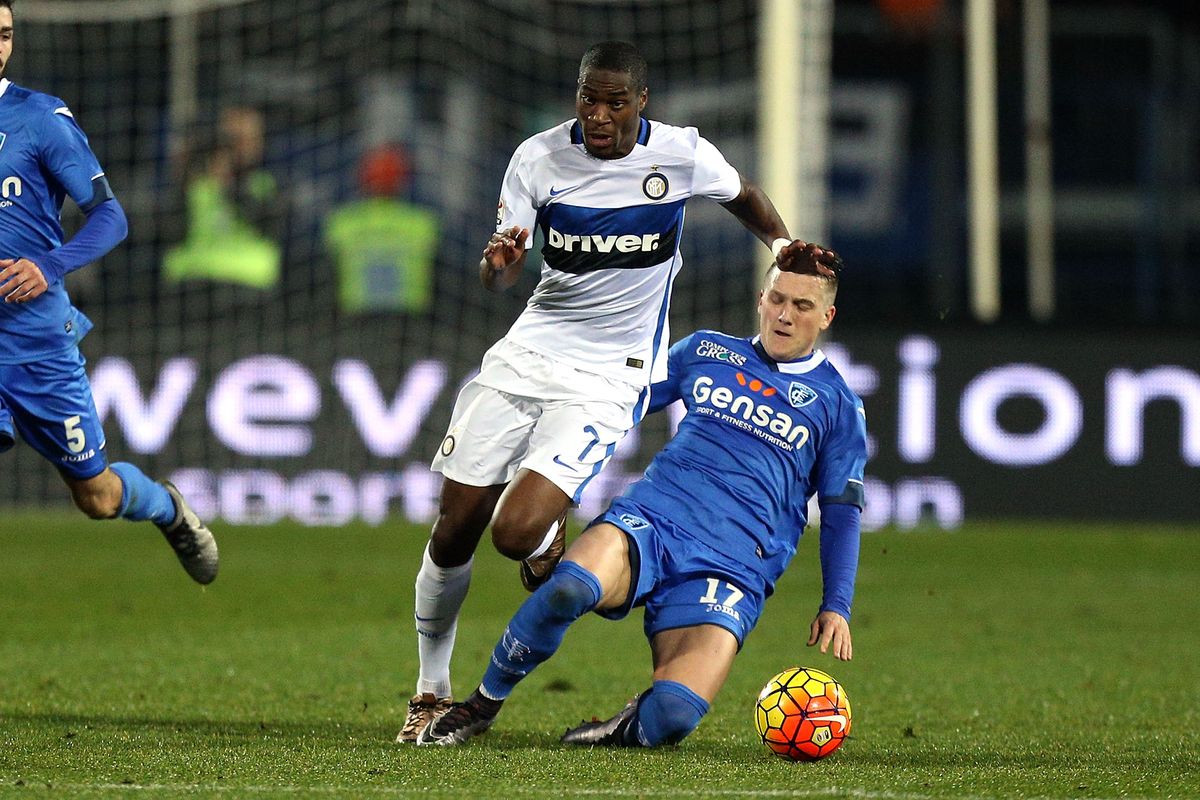 Worth mentioning: Empoli have the worst defensive record in Seria A, having already conceded 36 goals. Three of Empoli’s 4 wins in the league, came in their last 4 home games (3 W, 1 L). In the last ten Empoli games, on nine occasions both teams managed to score. The same goes for their home games, as in the last 5 both sides scored. Just three of Inter last games produced over 2,5 goals.

Missing players Empoli: Lorenzo Polvani is the only injured player, but Rade Krunic and Giovanni Di Lorenzo are suspended for the game.
Missing players Inter: Marcelo Brozovic is suspended. No injuries. 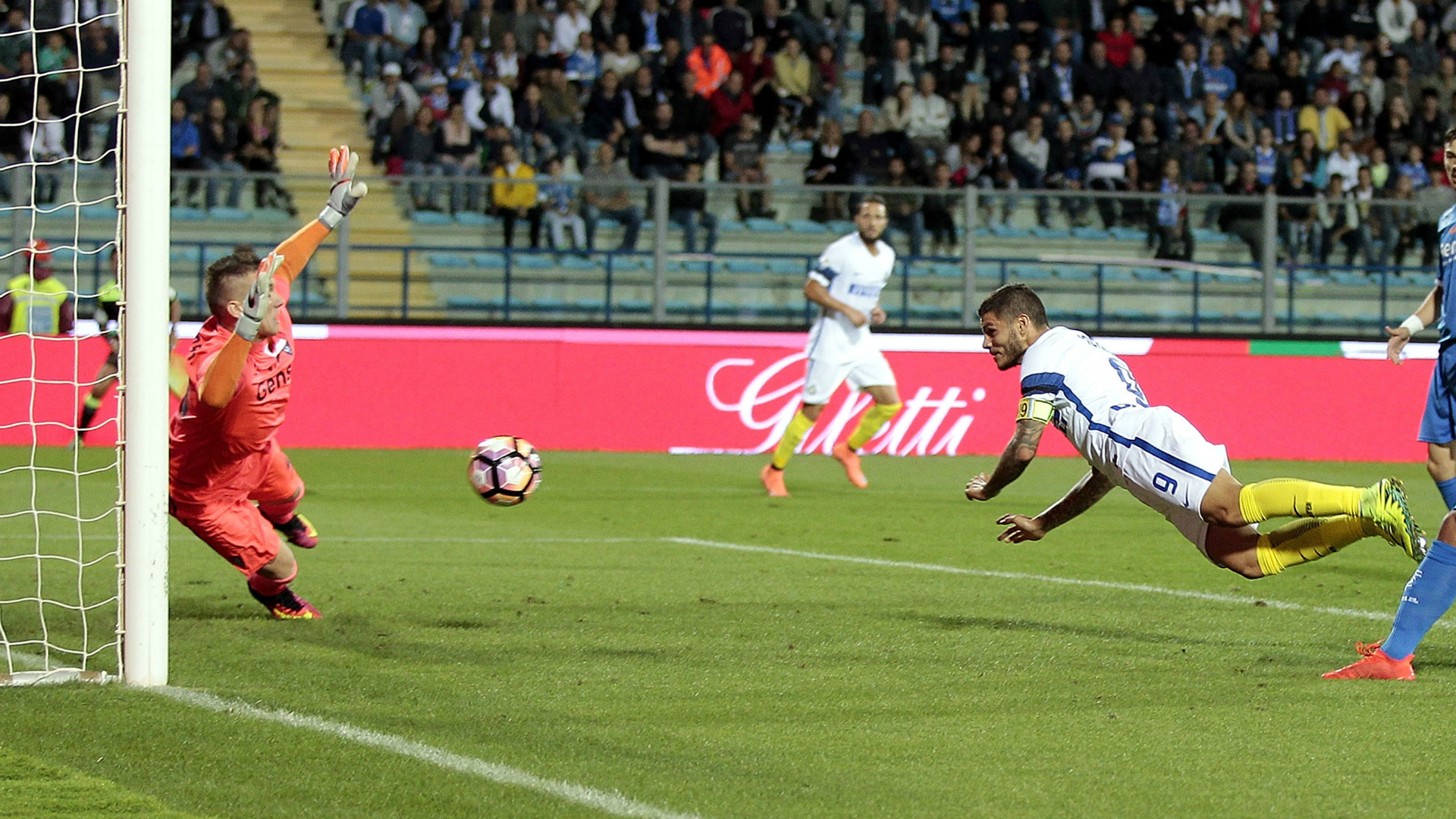 Inter to win
Under 2,5 goals

Join us on Telegram to get even more free tips!
« Juventus vs Sampdoria Preview, Tips and Odds
Napoli vs Bologna Preview, Tips and Odds »
SportingPedia covers the latest news and predictions in the sports industry. Here you can also find extensive guides for betting on Soccer, NFL, NBA, NHL, Tennis, Horses as well as reviews of the most trusted betting sites.
Soccer Betting Tips, Predictions and Odds 15816