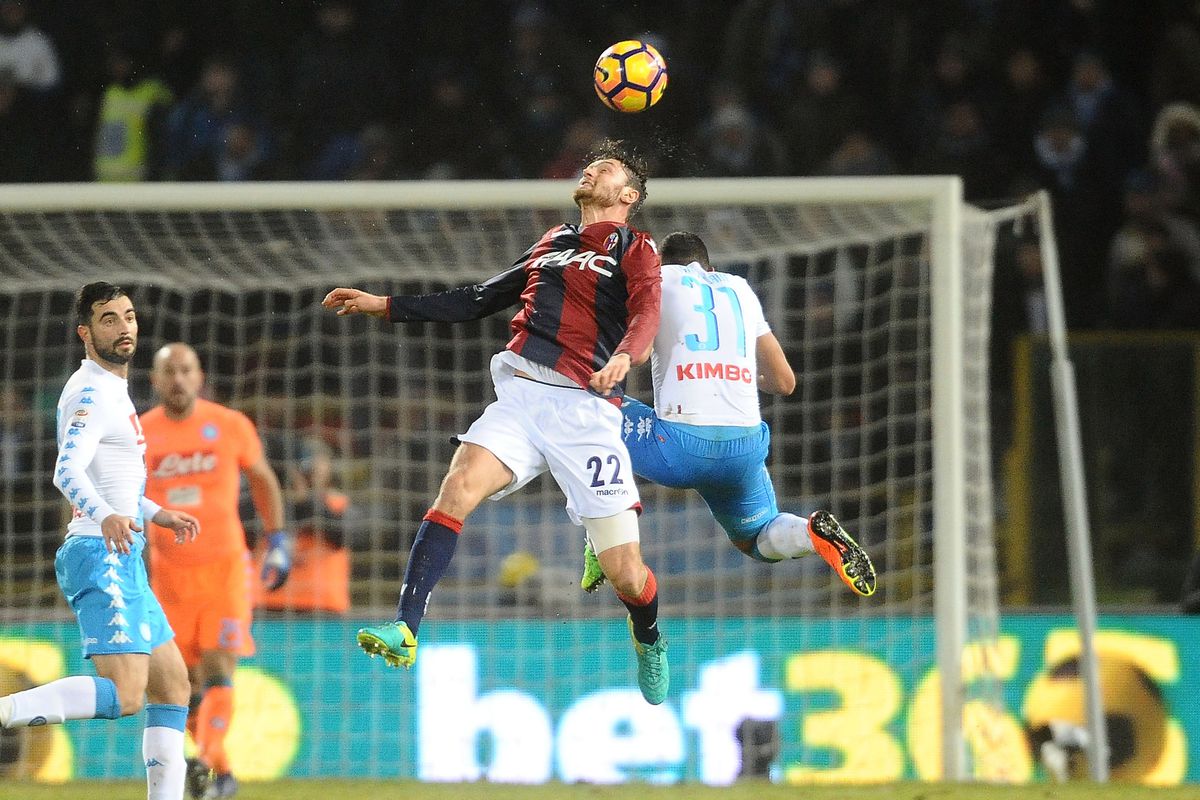 Napoli had their ambitions of catching leaders Juventus cut short in midweek by Inter. Carlo Ancellotti (coach of Napoli) tried to influence the referees to stop the game amid racist chants from the home supporters, but the outcome was that two of his players got sent off while arguing with the refs. Bologna lost at home to Lazio in midweek and find themselves 18th in the standings, 2 points away from the 17th place – the last that guarantees another season in Seria A. Now the two teams face each other in a game of round 19 at San Paolo Stadium in Naples.

Napoli vs Bologna Head to Head

Worth mentioning: Napoli hold 22-3 advantage in goals scored in the last five games, understandably winning all of them. They have scored at least three on each of the last four games at home against their Saturday opponents. Bologna has conceded in each of the last ten visits at San Paolo. 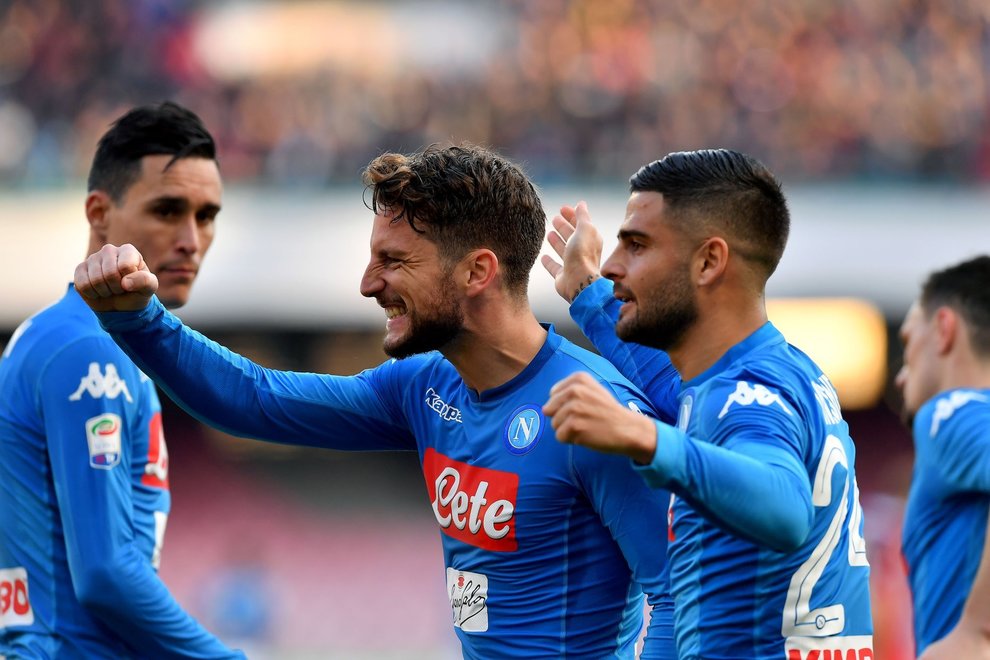 Worth mentioning: No team has conceded less goals when playing at home, than Napoli’s four. Lately the Blues are involved in low scoring games, with the latest four ending 1-0. Bologna were on a run of four away games that saw both teams scoring and over 2,5 goals, before the stalemate at Parma. They have not won an away game since the beginning of the season.

Missing players Napoli: Captain Marek Hamsik and Vlad Chiriches are going to miss the game through injuries, while Kalidou Koulibali and Lorenzo Insigne are suspended.
Missing players Bologna: Diego Falcinelli was downed by flu, but he might recover on time. 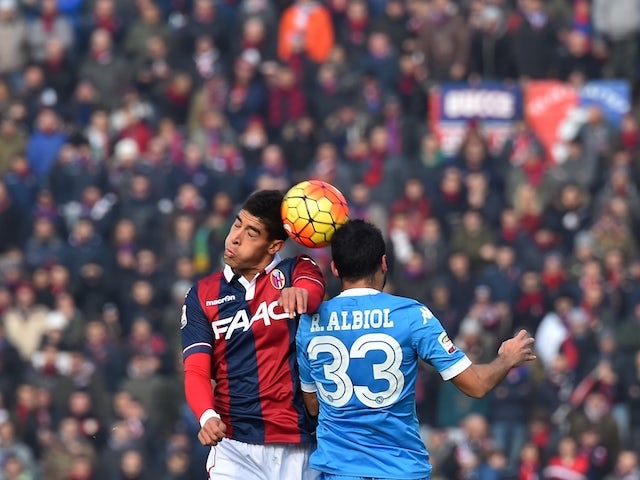 Join us on Telegram to get even more free tips!
« Empoli vs Inter Preview, Tips and Odds
Everton vs Leicester Preview, Tips and Odds »
SportingPedia covers the latest news and predictions in the sports industry. Here you can also find extensive guides for betting on Soccer, NFL, NBA, NHL, Tennis, Horses as well as reviews of the most trusted betting sites.
Soccer Betting Tips, Predictions and Odds 15864