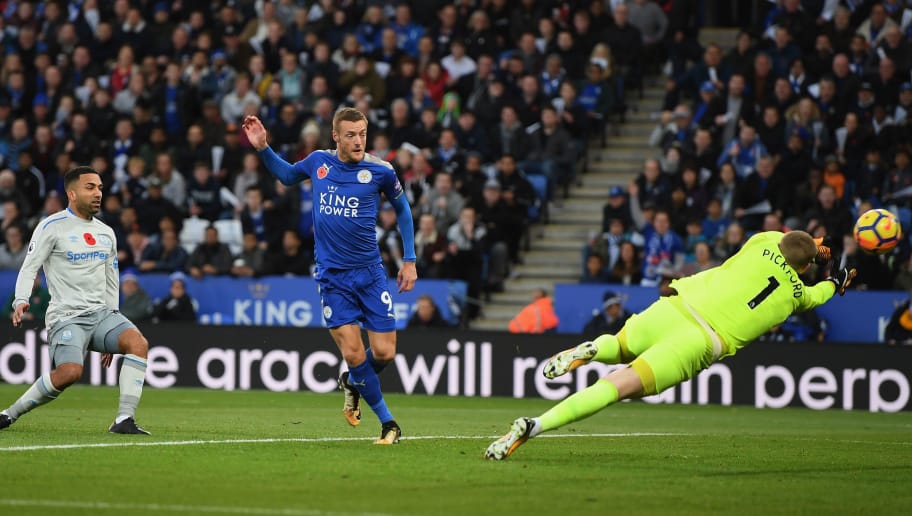 Everton and Leicester will begin 2019 with a clash at Goodison Park. The Toffees have been involved in high scoring games around Boxing Day and their recent history against Leicester suggests, that we might see some goals. The Foxes are on a pretty good form of their own, having beaten Chelsea and Manchester City in the games around Christmas.

Everton vs Leicester Head to Head

Worth mentioning: The last time when the opponents ended in a draw, was before 9 games in 2015. Eight of the last games saw both teams scoring and over 2,5 goals. The same goes for 4 of the last 5, where on three occasions the full time result is 2-1.
Since 2000, in all nine games, the fans at Goodison Park have seen both sides managing to score, and producing over 2,5 goals. The goal difference stands at 20:17. 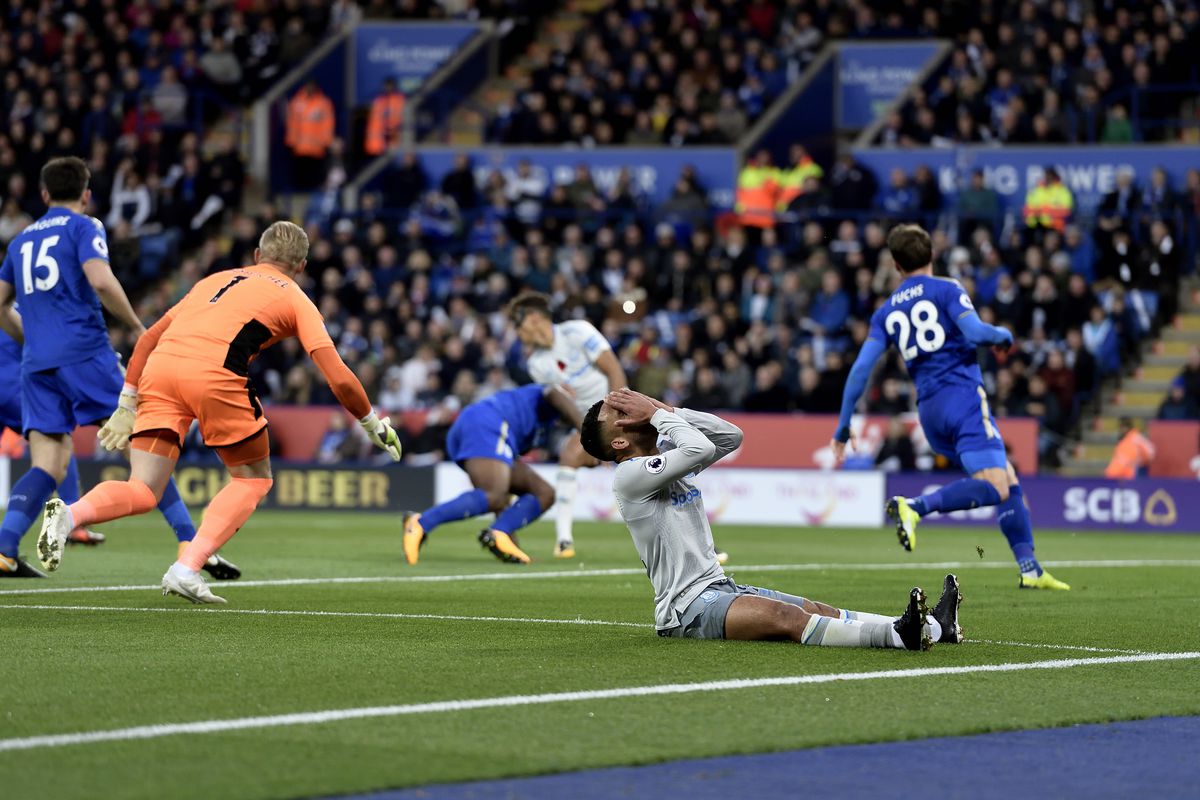 Worth mentioning: For the Toffees from Liverpool, 6 of the last 10 games have seen both teams scoring, while on another six occasions the games produced over 3,5 goals. The goal difference standing at 20-15. In three of their 5 most recent visits, there have been over 2,5 goals scored and each time both teams managed to find the net.
In their last twelve games the Foxes cannot score more than twice. In eight of the last ten Leicester games the fans saw no more than 2 goals being scored. 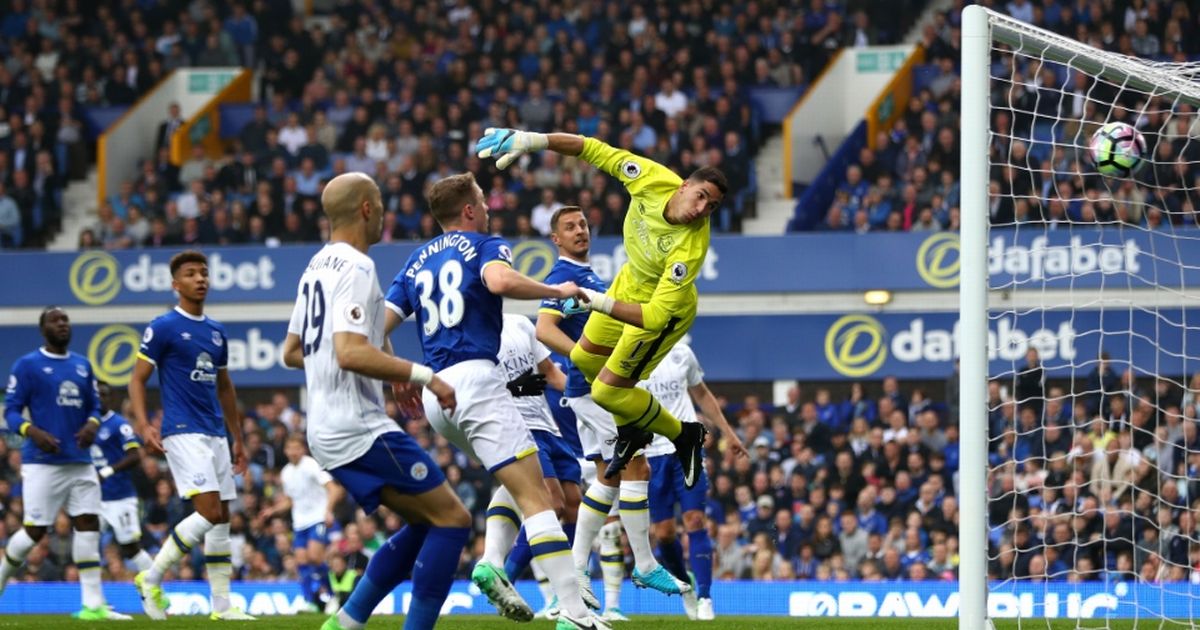 Join us on Telegram to get even more free tips!
« Napoli vs Bologna Preview, Tips and Odds
Cardiff vs Tottenham Preview, Tips and Odds »
SportingPedia covers the latest news and predictions in the sports industry. Here you can also find extensive guides for betting on Soccer, NFL, NBA, NHL, Tennis, Horses as well as reviews of the most trusted betting sites.
Soccer Betting Tips, Predictions and Odds 15756