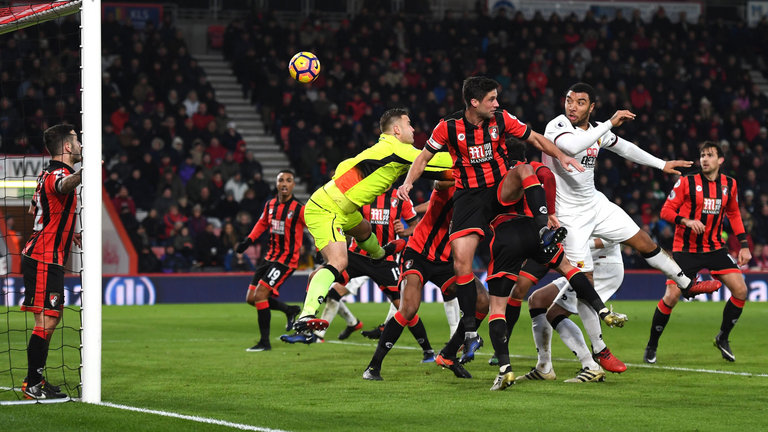 The two teams are comfortably sitting in mid table, with just two points separating them (at the time of writing). The Hornets are unbeaten in 3, while Bournemouth are yet to face Manchester United in their weekend game.

Bournemouth vs Watford Head to Head

Worth mentioning: Eighteen goals were scored in the last five games, with each side keeping one clean sheet in the process and having a goal difference of 10:8. Four of those ended with more than 2,5 goals scored. The Cherries have beaten Watford just once in the last five games at Dean Court Stadium, but are winless in the last 3. 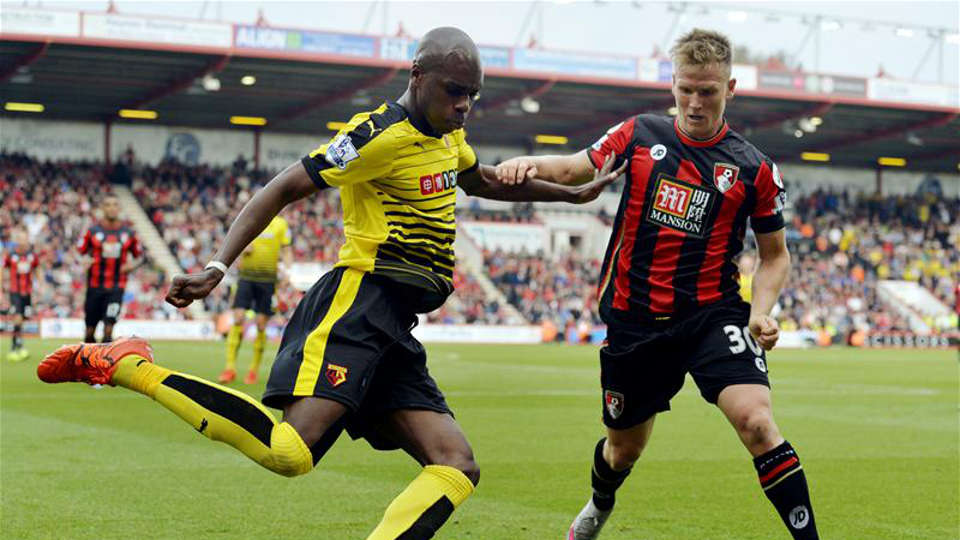 Worth mentioning: No draw for Bournemouth at home in the last six games. Five of them saw saw over 2,5 goals scored and four times both sides managed to score. The Cherries lost three times in the last 5 home games, but all defeats came against top six sides in Arsenal, Manchester United and Liverpool. The Hornets from Watford are on the back of two positive results away from home, having recorded a draw and a win in their recent visits. 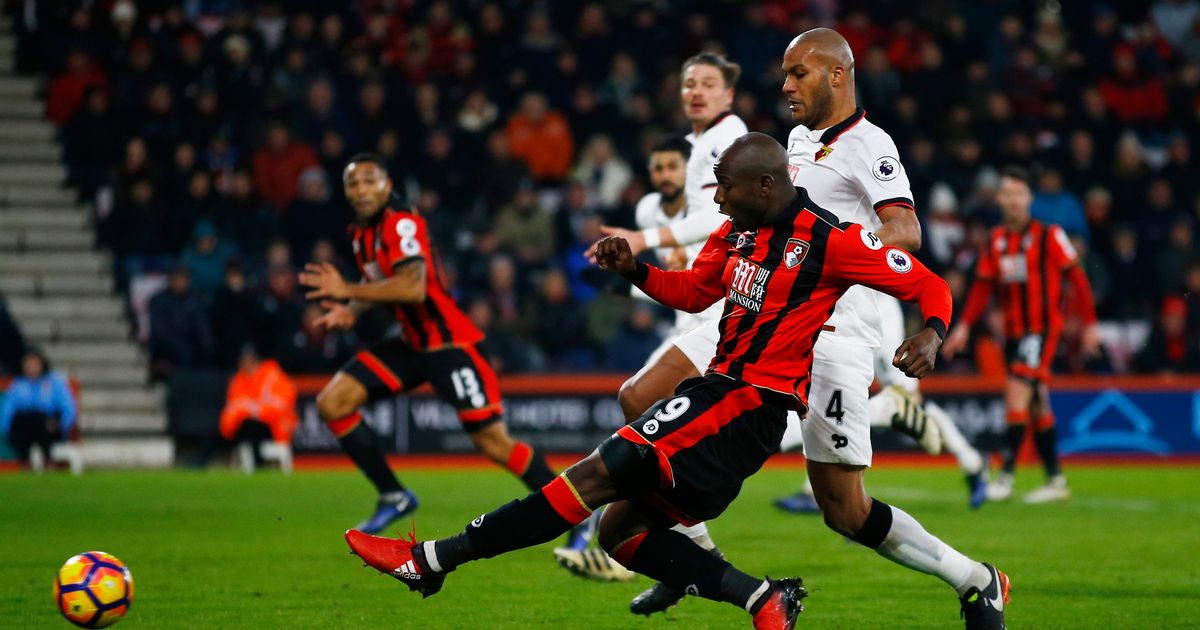 Join us on Telegram to get even more free tips!
« Arsenal vs Fulham Preview, Tips and Odds
Wolverhampton vs Crystal Palace Preview, Tips and Odds »
SportingPedia covers the latest news and predictions in the sports industry. Here you can also find extensive guides for betting on Soccer, NFL, NBA, NHL, Tennis, Horses as well as reviews of the most trusted betting sites.
Soccer Betting Tips, Predictions and Odds 15850