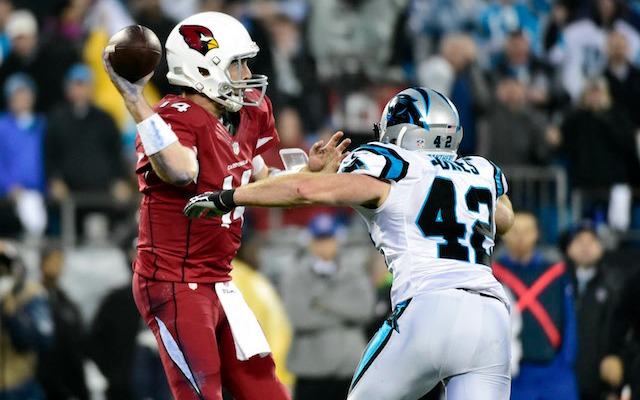 The Arizona Cardinals will end their 2018 season traveling to CenturyLink Field to take on the Seattle Seahawks. The Cardinals have already been eliminated from playoff contention at 3-12, as the Seahawks have clinched an NFC Wildcard spot with their 9-6 record. Seattle came out victorious 20-17, in their Week 4 matchup against Arizona.

Seattle is favored a whopping -13 points at home this week, only the fourth highest odd differential among all the Week 17 matchups. Seattle and the 12th man remain one of the toughest stadiums to play in the entire league, as the Seahawks look to improve upon their 5-2 home record. Arizona came close to beating Seattle back in Week 14 at home, but have been one of the worst teams in the league this season and 2-5 on the road. 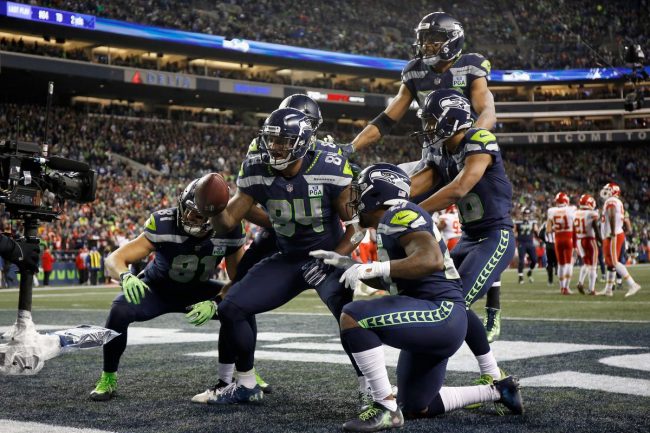 The Seahawks have surprised a lot of people this season after the “Legion of Boom” seemed to be over. Following the retirement of Kam Chancellor and Richard Sherman signing with the San Francisco 49ers, that left the Seahawks with Bobby Wagner and Earl Thomas. That’s not even mentioning the departure of Michael Bennett who took his talents to Philadelphia, but then the unfortunate injury to Earl Thomas left a lot of people worried for Pete Carroll and his team.

The resurgence of the run game hasn’t only helped Russell Wilson and the offense, but it has also allowed the team to run the clock more and stay on the field to rest their defense. Wilson and Carroll remain one of the best quarterback and coach combos in the league, as they look to tighten up for the playoffs this week against Arizona. The Seahawks have won five of their last six games, after defeating the Kansas City Chiefs in Week 16, 38-31. The Cardinals last win came against another good quarterback back in Week 10, when they defeated Aaron Rodgers and the Green Bay Packers 20-17, so maybe we could be in store for an upset.

The Seahawks took down one of the best teams in the league last week, as Russell Wilson finished with 271 passing yards and 3 TD’s against the Chiefs. Chris Carson continued his spectacular season carrying the ball 27 times for 116 yards and a pair of rushing touchdowns. Doug Baldwin is returning to his old ways after reeling in 7 balls for 126 yards and a touchdown. Look for the Seahawks to really run the ball this week, as the Cardinals allow the 5thmost rushing yards per game (210.2). In last week’s loss to the Rams, they didn’t miss Todd Gurley at all as C.J. Anderson ran 20 times for 167 yards and a touchdown.

Rashaad Penny is listed as questionable for this week’s game against the Cardinals with a quad injury. The Seahawks aren’t playing for much but can slightly improve their seeding with a win. In a matchup with blowout potential, Penny could see a decent workload if the Seahawks rest their starters in the second half. 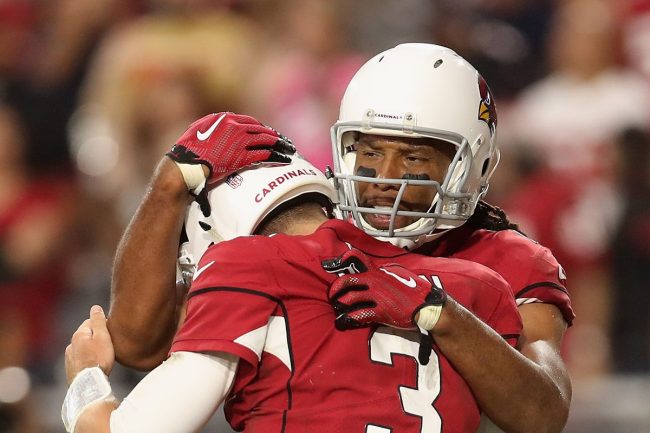 We don’t really see this matchup being much of a contest, as we’ll take the Seahawks winning this one 36-9.

Join us on Telegram to get even more free tips!
« Washington Redskins vs. Philadelphia Eagles Preview, Tips, and Odds
Houston Texans vs. Indianapolis Colts Preview, Tips, and Odds »
SportingPedia covers the latest news and predictions in the sports industry. Here you can also find extensive guides for betting on Soccer, NFL, NBA, NHL, Tennis, Horses as well as reviews of the most trusted betting sites.
NFL Betting Tips, Predictions and Odds 332