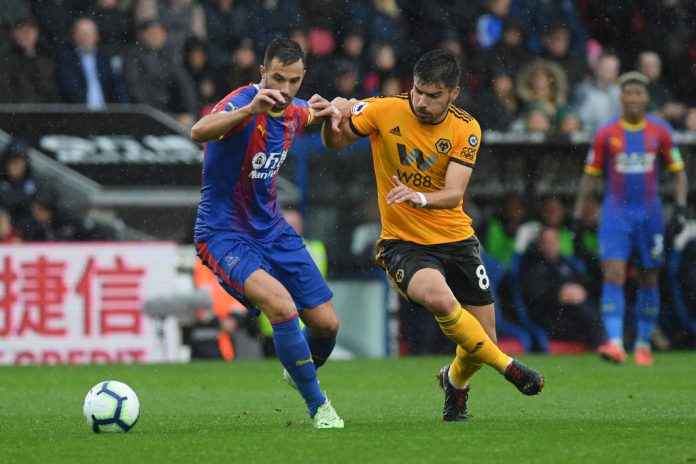 Wolverhampton managed to cause the surprise last round by beating Tottenham in London and find themselves sitting just outside of top 6. Crystal Palace lost to Chelsea in the weekend and are down in 14th, some ten points behind their Wednesday rivals.

Worth mentioning: The last time Crystal Palace traveled to face Wolverhampton for a league game was more than six years ago. Seven of the last ten games between the sides produced over 2,5 goals. In six of them both teams managed to score. Wolverhampton have not kept a clean sheet in the last 6 home games against this opponent at the Molineux. Both teams scored and the fans saw over 2,5 in each of the last three games played there. 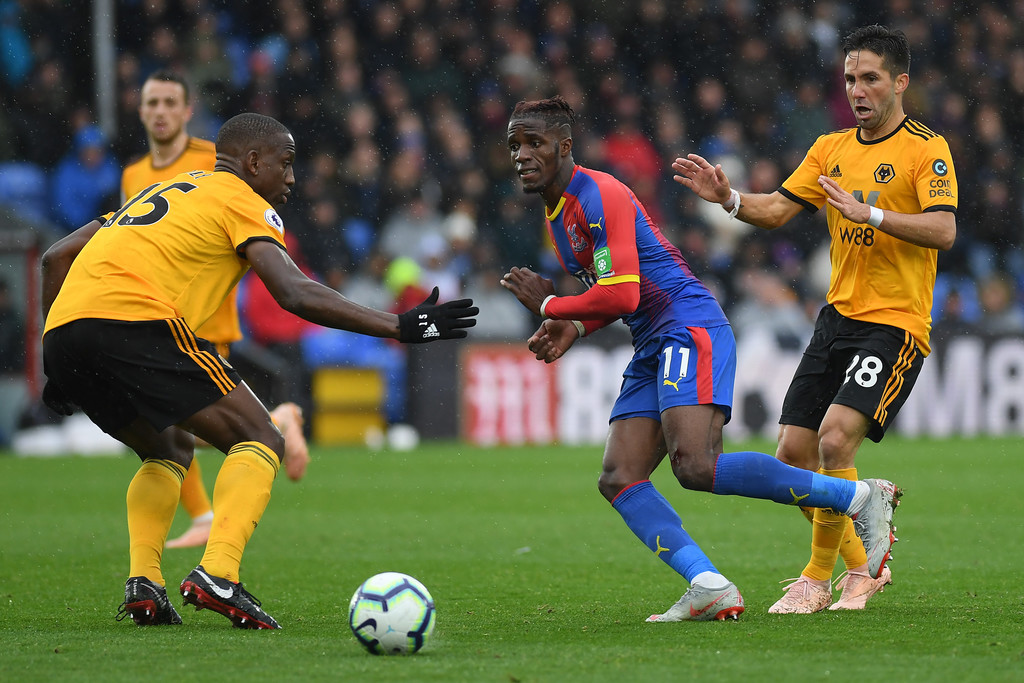 Worth mentioning: After going on a run of 5 losses and a draw, the Wolves responded brilliantly and recorded just a single defeat in the last 6 outings, coming at the hands of league leaders Liverpool. Seven of Wolverhampton last ten games have seen both teams scoring and five of them produced over 2,5 goals. Palace were unbeaten in 3 games, before losing at home to Chelsea on Sunday. Only four of their last ten outings has seen both sides scoring, with the same number of games producing over 2,5 goals. Crystal Palace managed to keep one cleen sheet from their last 5 visits and it came in the 0-0 draw to Manchester United. In teach of the other four games they conceded at least twice. 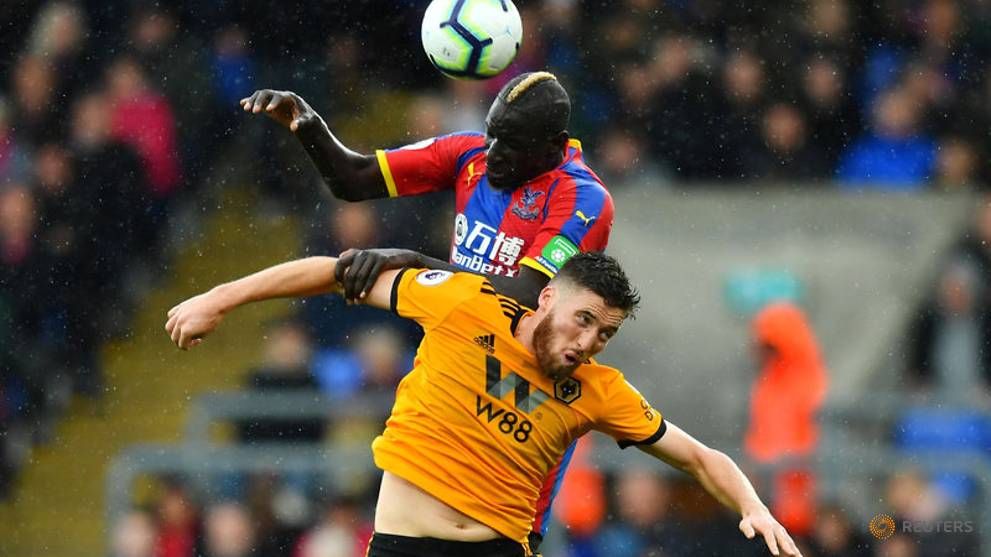 Wolverhampton to win /draw no bet/

Join us on Telegram to get even more free tips!
« Bournemouth vs Watford Preview, Tips and Odds
Chelsea vs Southampton Preview, Tips and Odds »
SportingPedia covers the latest news and predictions in the sports industry. Here you can also find extensive guides for betting on Soccer, NFL, NBA, NHL, Tennis, Horses as well as reviews of the most trusted betting sites.
Soccer Betting Tips, Predictions and Odds 15756