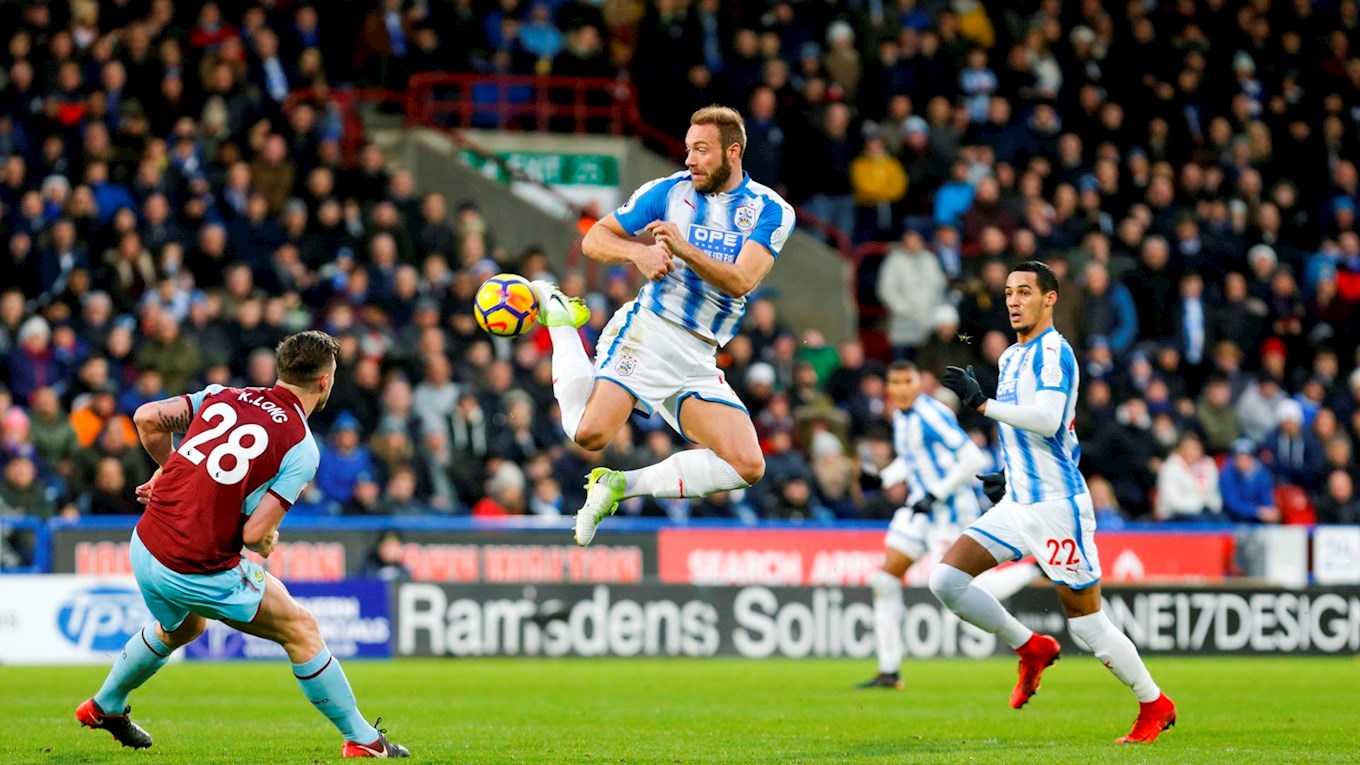 Huddersfield will take on Burnley in a bottom of the table clash at the Kirklees Stadium. It will be the last against the 18th, as both sides currently find themselves in the relegation zone. After finishing last season in 6th position, now Burnley are involved in a fight for another taste of Premier League football next season.

Huddersfield vs Burnley Head to Head

Worth mentioning: The last three games ended in draws and produced under 2,5 goals. In fact, there were goals only in the most recent meeting 1-1. Just two of the last five meetings at this venue have seen both sides scoring and over 2,5 goals, with the goal difference being 5:5. 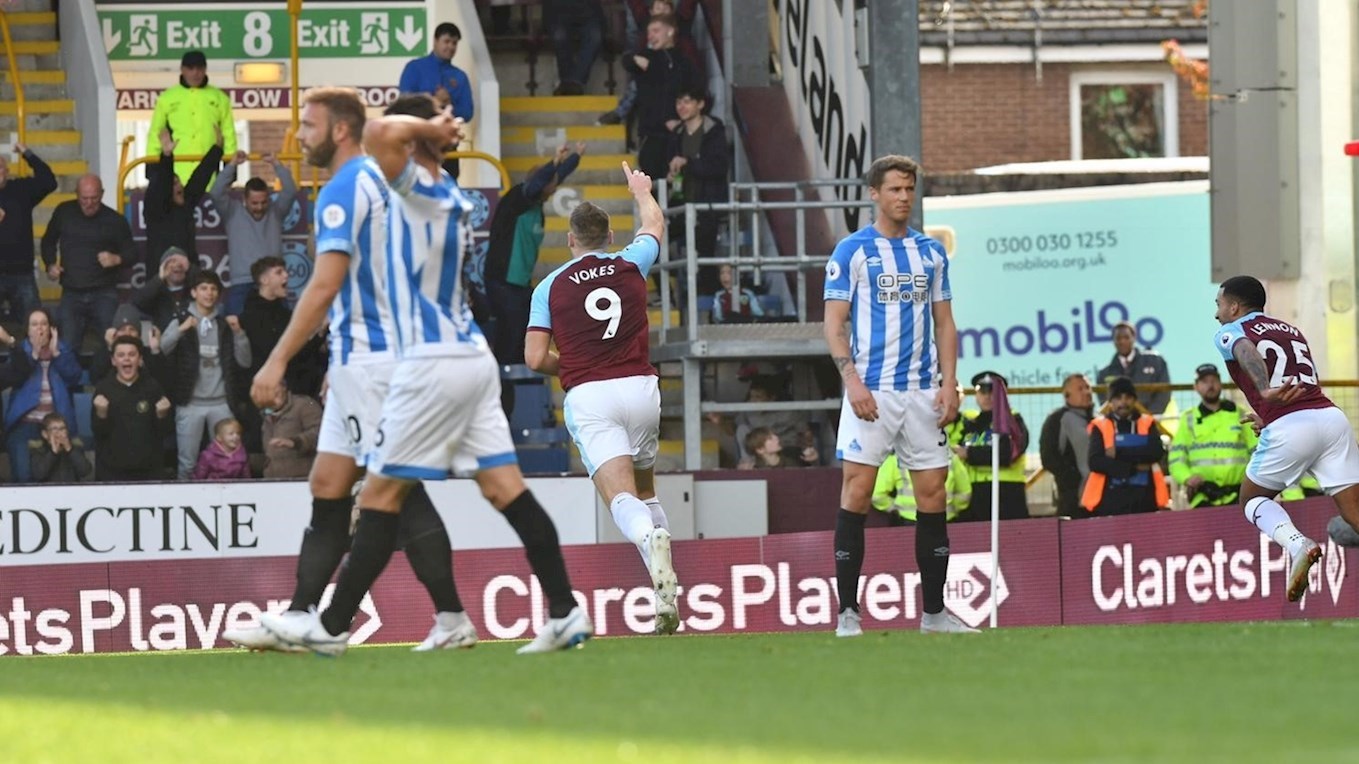 Worth mentioning: Huddersfield are the team in worst form in the league. They are on a 7 games losing run. The Terriers are yet to score more than a goal at home this season and have a goal difference of 4:13 in their ten games at the Kirklees Stadium, with just three of these games seeing both teams scoring. Burnley managed a win in their last game for 2018, but after any of the last three positive results, followed a series of three losses in a row. The last time they managed not to lose back to back games was in early October. The Clarets have scored just three times in their 5 recent visits.

Top performers Huddersfield: Mathias Jorgensen is with 3 goals, Billing and Mooy are on 2.
Top performers Burnley: Ashley Barnes, James Tarkowski and Sam Vokes are all on 3 goals, while Johann Gudmundsson has been responsible for 2 goals and 4 assists.

Missing players Huddersfield: Rajiv van La Parra, Daniel Williams, Tom Smith, Aaron Mooy and Abdelhamid Sabiri are all injured for the game on Wednesday.
Missing players Burnley: Aaron Lennon will definitely miss the game through injury, but Steven Defour is close to return and Stephen Ward already back in training. 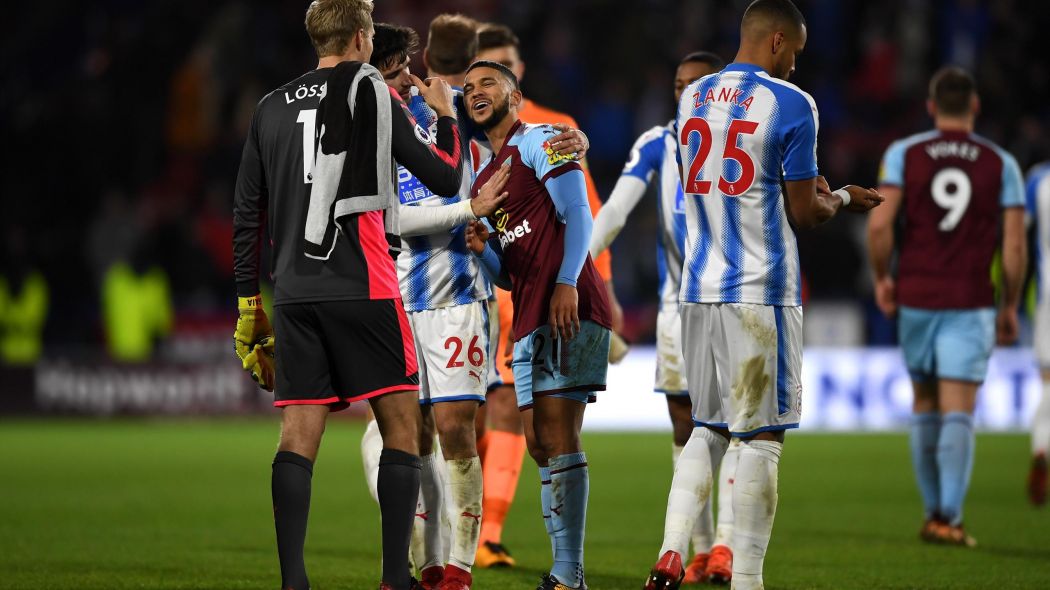 Join us on Telegram to get even more free tips!
« Chelsea vs Southampton Preview, Tips and Odds
Newcastle vs Manchester United Preview, Tips and Odds »
SportingPedia covers the latest news and predictions in the sports industry. Here you can also find extensive guides for betting on Soccer, NFL, NBA, NHL, Tennis, Horses as well as reviews of the most trusted betting sites.
Soccer Betting Tips, Predictions and Odds 15864