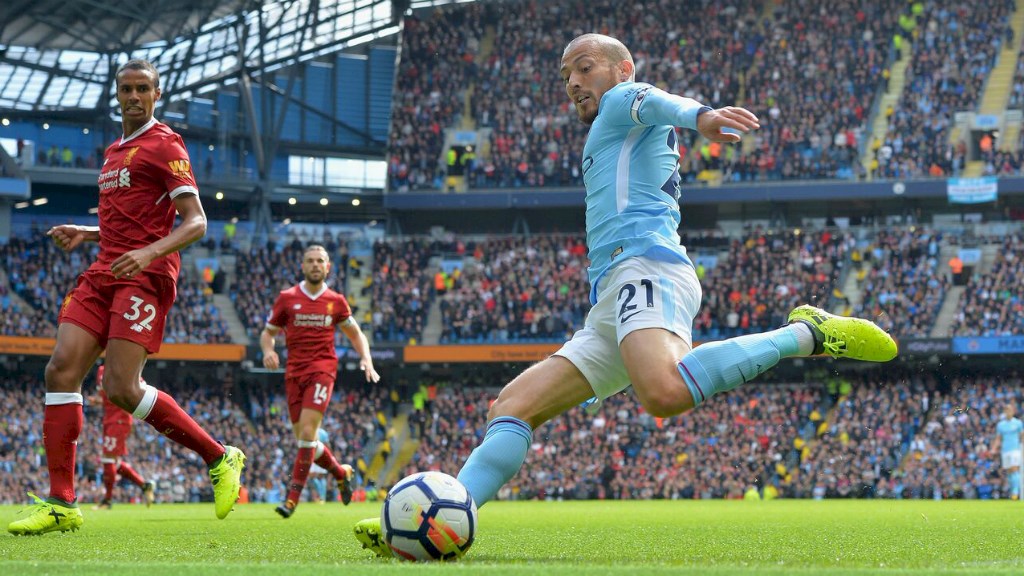 What a way to start 2019, than with a top of the table clash between last year champions Manchester City and current league leaders Liverpool. The Citizens find themselves 7 points behind the Reds, after surprisingly going down to Crystal Palace and Leicester on Boxing day, but managed a win in the last game of 2018 against Southampton. Liverpool had a perfect record in December and managed eight wins, in as many games.

Worth mentioning: City are without a win against Liverpool in the last 5 games, and managed to end a run of four straight losses, drawing last time out. Four times the matches produced over 2,5 goals and 3 times saw both sides scoring. At Etihad the stats are no different and four of the last five meetings saw over 2,5 goals scored, with both sides finding the net also happening on 4 occasions. 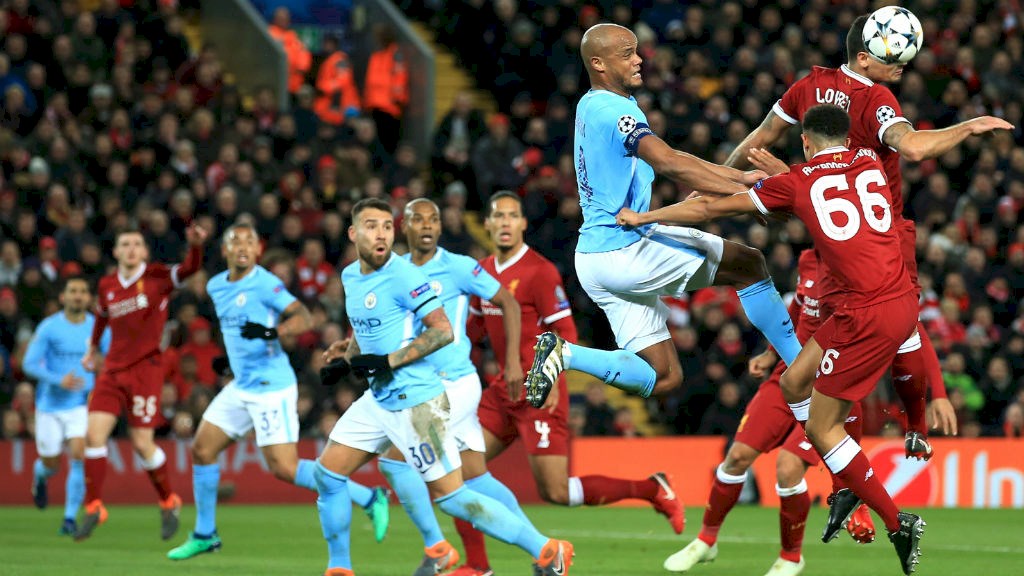 Worth mentioning: Liverpool are still unbeaten and boost the best defensive record in the Premier League, but they will have the best attack in the league against them on Thursday. The last six Manchester City games saw both sides finding the net, while Liverpool managed four clean sheets in the same period. In the previous game at Etihad, the Blues recorded their first home loss for the season in the Premier League. Roberto Firmino became the highest scoring Brazilian in the Premier League history with his hat-trick in the last game.

Missing players Manchester City: Cladio Bravo, Benjamin Mendy, Kevin De Bruyne are all injured. Fabian Delph is suspended after he was given a straight red in the game against Leicester.
Missing players Liverpool: Joel Matip, Joe Gomez, Alex Oxlade-Chamberlain, James Milner, Dominic Solanke and Rhian Brewster will all miss the game for Jurgen Klopp’s side. 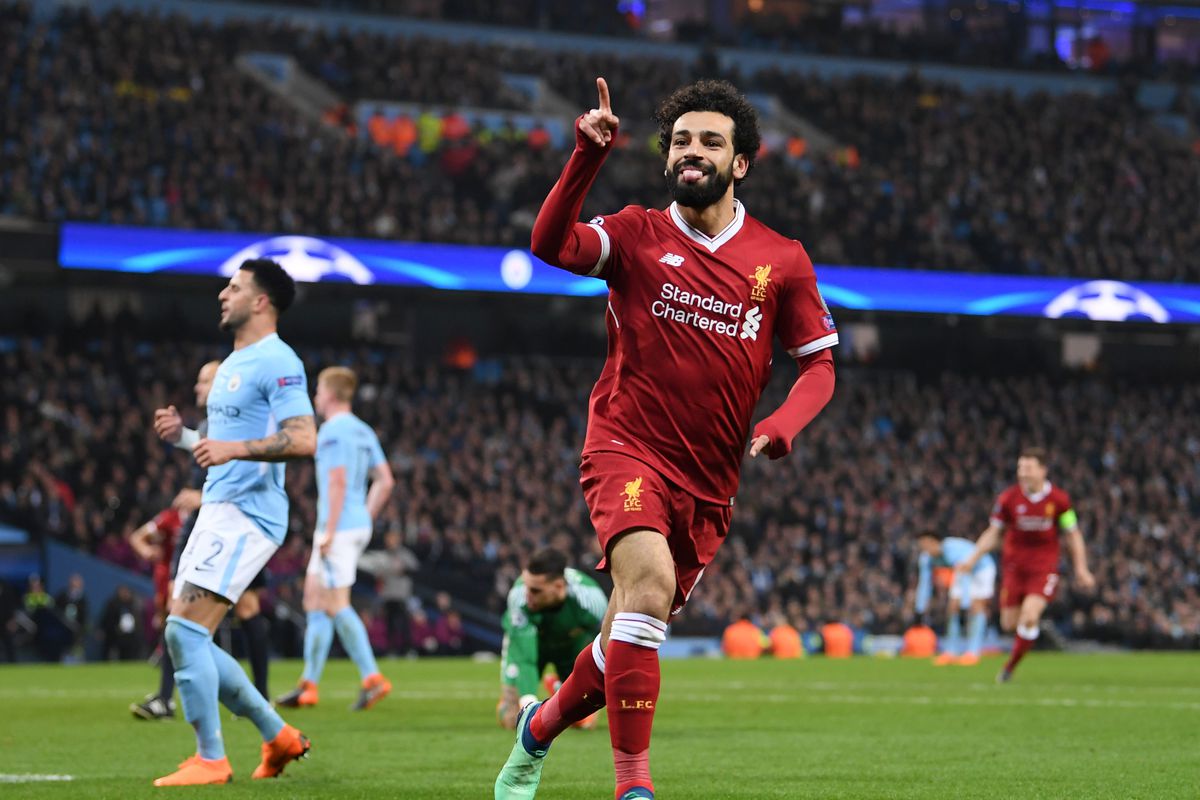 Manchester City to win
Both teams to score & over 2,5 goals

Join us on Telegram to get even more free tips!
« West Ham vs Brighton Preview, Tips and Odds
Villarreal vs Real Madrid Preview, Tips and Odds »
SportingPedia covers the latest news and predictions in the sports industry. Here you can also find extensive guides for betting on Soccer, NFL, NBA, NHL, Tennis, Horses as well as reviews of the most trusted betting sites.
Soccer Betting Tips, Predictions and Odds 15838