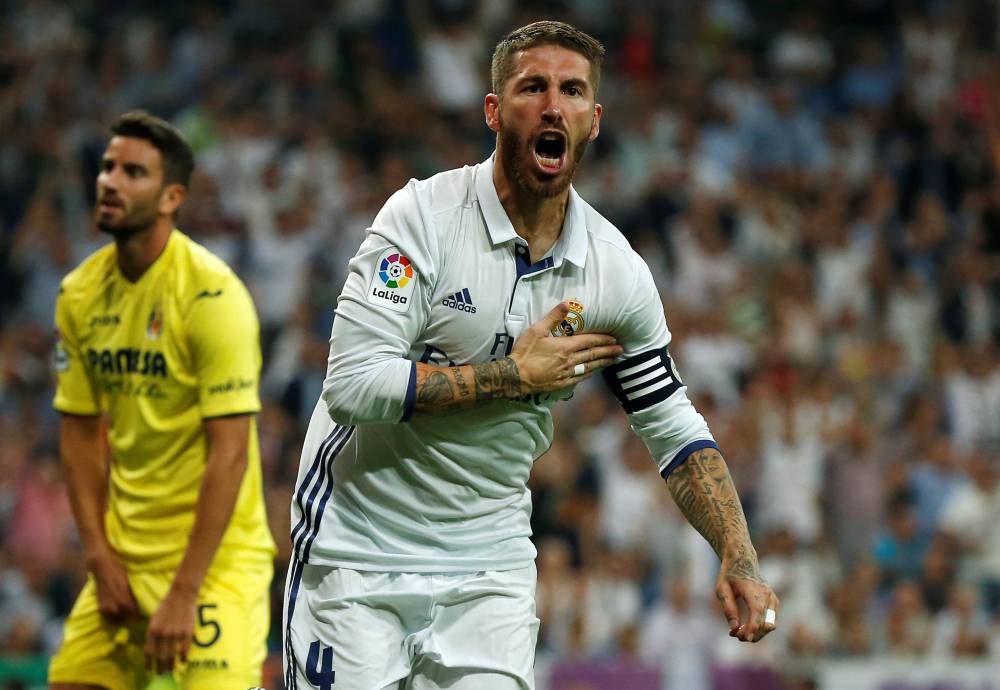 After achieving European qualification last season, now Villarreal surprisingly for many send 2018 sitting in the relegation zone and will be hoping for better performaces in the beginning of 2019. World champions Real Madrid come on their way on Thursday, currently sitting fourth, eight points behind Barcelona, but with game in hand and the Whites will be determined to cut the gap to the leaders in the coming games.

Worth mentioning: Six of the last ten games saw both teams scoring and 5 times produced over 2,5 goals. Villarreal have kept just a single clean sheet in the last ten home games against Real, and missed to score on their own in 3 of these games. The last two games at El Madrigal saw each side scoring at least twice. 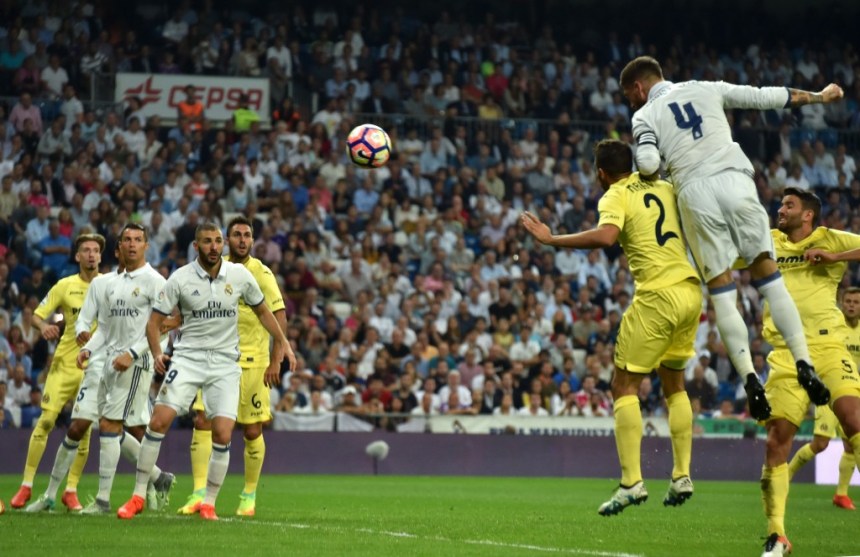 Worth mentioning: Villarreal have not kept a clean sheet in the last 9 La Liga games, with the fans seeing both sides scoring in 7 of them. Real Madrid are 11 wins / 2 losses under Santiago Solari and despite recording wins and winning recently the Club World Cup, their performances on the pitch are unconvincing. Despite shining at the World Cup, Gareth Bale has a mere 4 goals in La Liga so far, but Real main struggles are at the back as there are eight teams with less goals conceded. In spite of that the Kings managed to keep a clean sheet in all of their last 3 league meetings, with all of them ending in under 2,5 goal games. 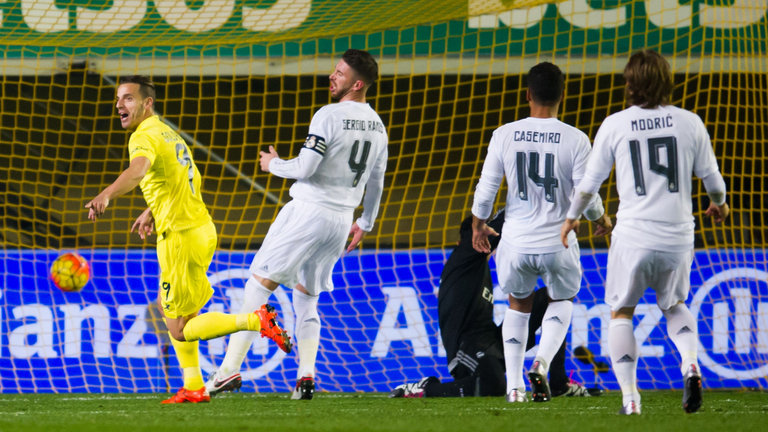 Join us on Telegram to get even more free tips!
« Manchester City vs Liverpool Preview, Tips and Odds
Wolverhampton vs Liverpool Preview, Tips and Odds »
SportingPedia covers the latest news and predictions in the sports industry. Here you can also find extensive guides for betting on Soccer, NFL, NBA, NHL, Tennis, Horses as well as reviews of the most trusted betting sites.
Soccer Betting Tips, Predictions and Odds 15850