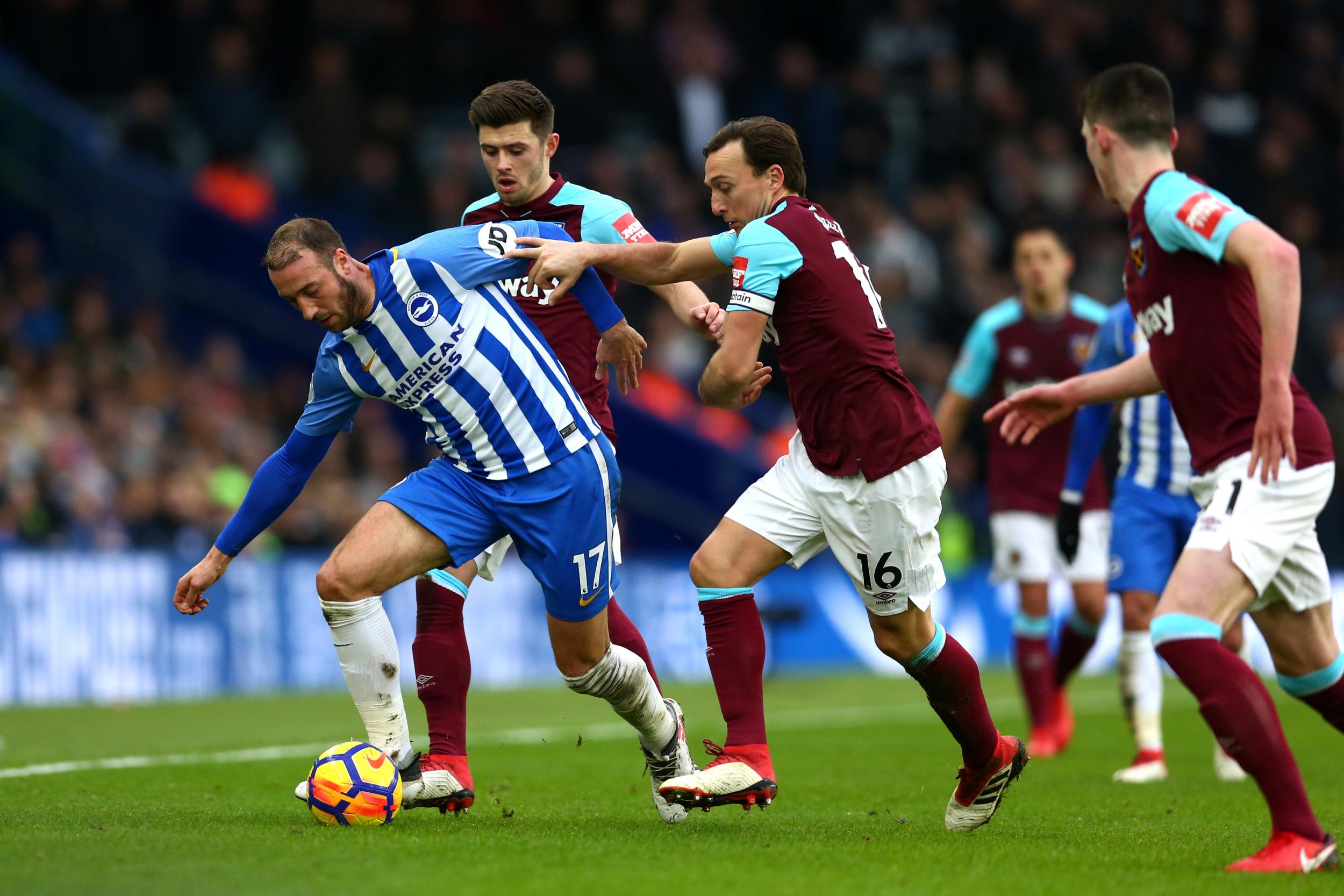 The Londoners, led by Manuel Pellegrini started December with four wins in a row, but slowed down a bit and recorded 2 losses on each side of Boxing Day. The Hammers are now eleventh in the table, 2 points ahead of their next opponents. Brighton are 13th and are coming to London on the back of two positive performances in the last games of 2018.

Worth mentioning: Brighton are on a run of three straight wins against the Hammers. The Seagulls kept 2 cleans sheets and recorded a goal difference of 7-1 in those games. No game in London have seen both teams scoring. In the last three occasions, the winners scored at least 3 goals. 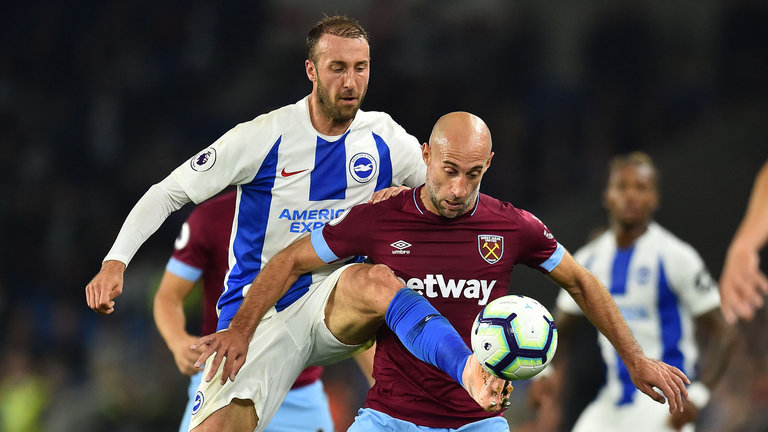 Worth mentioning: West Ham were kept at bay and did not manage to score in 6 games this season, but they found the net in 5 of the games that followed a goalless outing. The Londoners scored 11 times in the first four games of December, but have found the net just once and have not kept a clean sheet in the three most recent outings. From the last ten Brighton results, seven games saw both teams scoring, but it happened just twice in the last five. Four of Brighton’s last five games have produced under 2,5 goals. 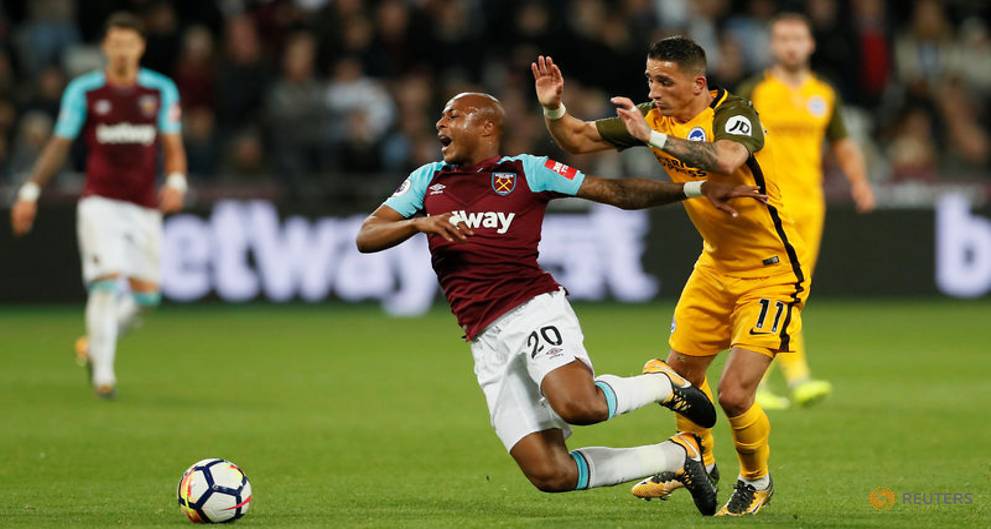 Join us on Telegram to get even more free tips!
« Newcastle vs Manchester United Preview, Tips and Odds
Manchester City vs Liverpool Preview, Tips and Odds »
SportingPedia covers the latest news and predictions in the sports industry. Here you can also find extensive guides for betting on Soccer, NFL, NBA, NHL, Tennis, Horses as well as reviews of the most trusted betting sites.
Soccer Betting Tips, Predictions and Odds 15821