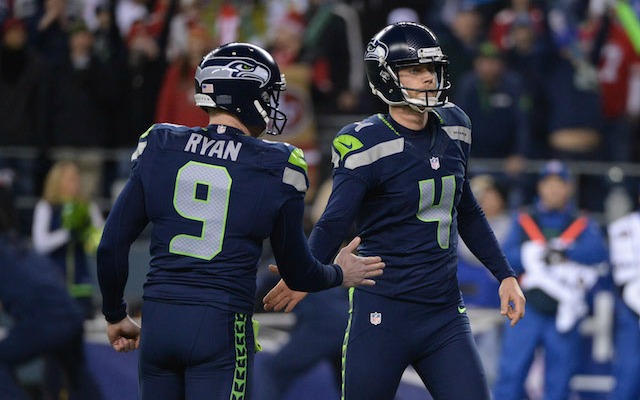 We have an NFC Wildcard matchup between the Seattle Seahawks and the Dallas Cowboys this Sunday night at 7:15. Dallas will be playing at home in this one after winning the NFC East with a 10-6 record. Seattle was able to earn the Wildcard spot after finishing second in the NFC West, behind the Los Angeles Rams, with a 10-6 record of their own.

The Cowboys are favored at -1 this weekend against the Seahawks. Behind that Dallas crowd, the Cowboys have shined with a 7-1 record at AT&T Stadium this season. The Seahawks hold a 4-4 record on the road this season, as both teams enter this game winners of two straight. 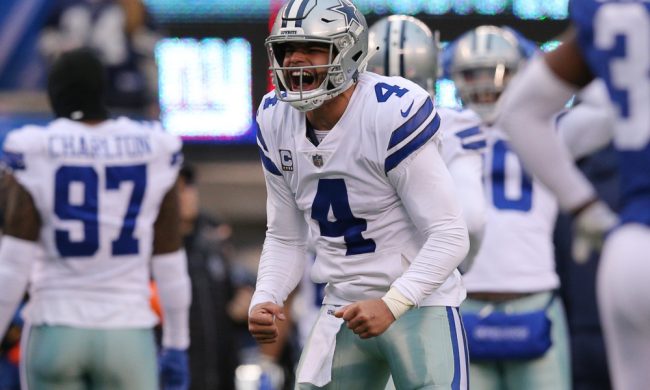 Seahawks at Cowboys Head to Head

We saw the Seahawks host the Cowboys back in Week 3 of the regular season when they came out on top 24-13. Chris Carson ran for over 100 yards and a touchdown against the 5thbest rushing defense in the NFL that allows just 94.6 yards per game. Russell Wilson passed for 192 yards and 2 TD’s against Dak Prescott who passed for 168 yards, 1 TD and 2 INT’s.

Things have changed since then after the Cowboys made the trade for Amari Cooper. The Cowboys have a new dynamic and playstyle with Cooper rocking the star on his helmet, as he finished second on the Cowboys with 75 receptions, 1,005 yards and 7 TD’s. An injury to Sean Lee earlier on in the season sparked the play of rookie LB Leighton Vander Esch. In his first season, Vander Esch finished with 138 tackles, tying him for third-most with Bobby Wagner.

The Seahawks were able to wrap up the no. 5 seed with their 27-24 victory over the Arizona Cardinals. Tyler Lockett contributed 2 catches for 66 yards and a touchdown to his breakout season that ended with 57 receptions for 965 yards and 10 TD’s. Over recent years we were accustomed to seeing Doug Baldwin as the focal point of the offense, but with the vast improvement to the offensive line and running game, the Seahawks have returned more to their running ways back when Marshawn Lynch was still in town. This team just simply best when they can run the ball and protect Russell Wilson rather than having him run for his life. The run game between Carson, Penny, and Davis allows Seattle to manage the clock, which helps out Pete Carroll’s defense. Not many people knew what to expect following the breakup of the “Legion of Boom,” but they’ve faired pretty well as an above average team still led by Bobby Wagner.

The Cowboy’s DB coach Kris Richard is a hot name for potential 2019 NFL head coaches. Richard’s focus will remain with the Cowboys during these playoffs, but teams like the Miami Dolphins have already requested to interview him for their head-coaching vacancy. He is credited with helping Byron Jones, Chidobe Awuzie, and Jeff Heath to take their games to the next level in Dallas. Richard is also drawing interest from the Jets. 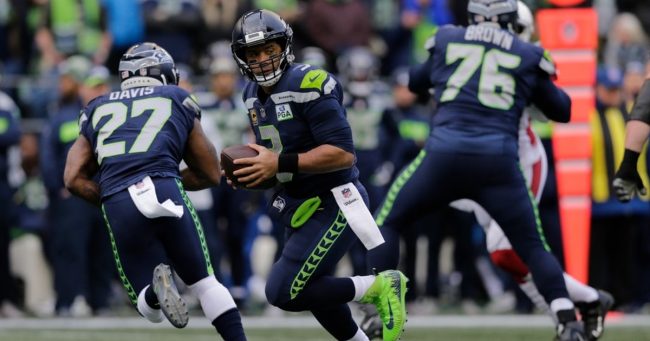 Expect this to be a very close matchup, but we’re taking the home-field Cowboys in this one 24-21.

Join us on Telegram to get even more free tips!
« Houston Texans vs. Indianapolis Colts Preview, Tips, and Odds
Eagles vs. Bears Preview, Tips, and Odds »
SportingPedia covers the latest news and predictions in the sports industry. Here you can also find extensive guides for betting on Soccer, NFL, NBA, NHL, Tennis, Horses as well as reviews of the most trusted betting sites.
NFL Betting Tips, Predictions and Odds 332