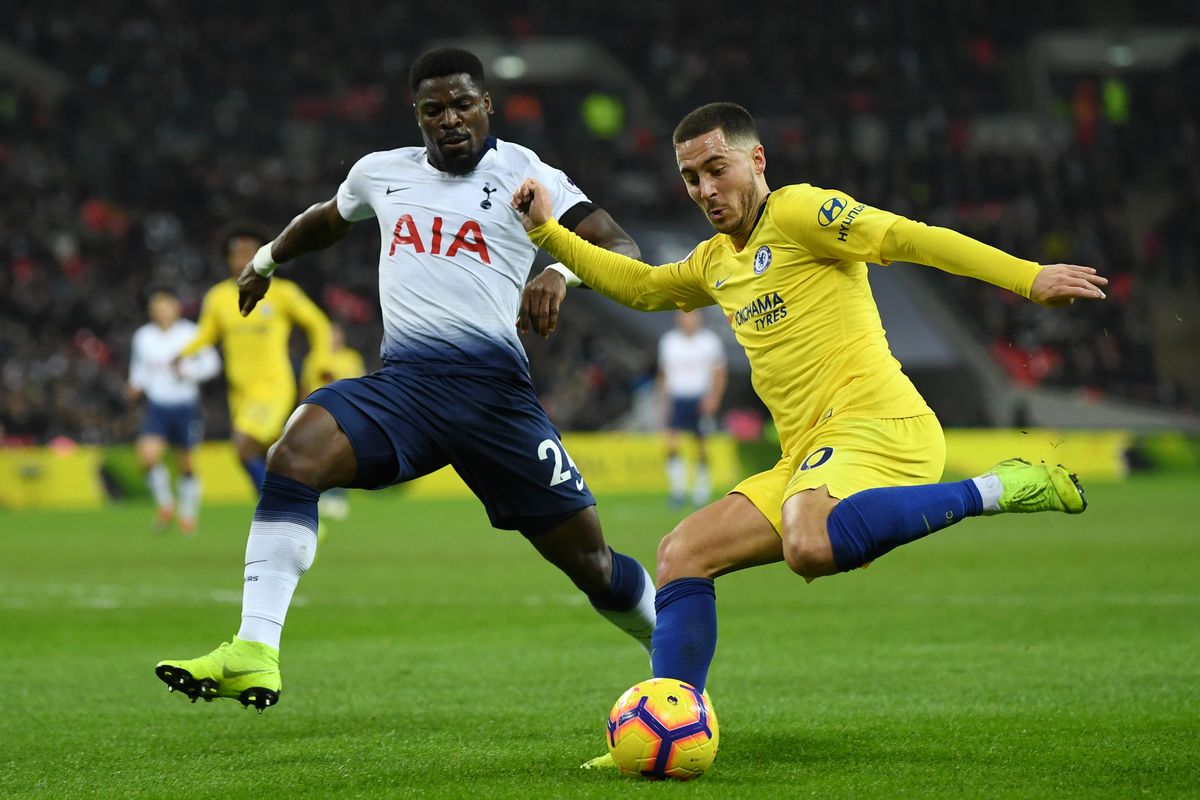 Another London derby is on the cards, with the Spurs and the Blues meeting in a first leg of their EFL cup semi-final. The second leg is scheduled for 22nd of January with the away goal rule, not playing a role. Chelsea signed 20 year old american winger Christian Pulisic from Borussia Dortmund in the first days of 2019 for a fee of €64 millions, but he will play out the season at his current club.

Tottenham vs Chelsea Head to Head 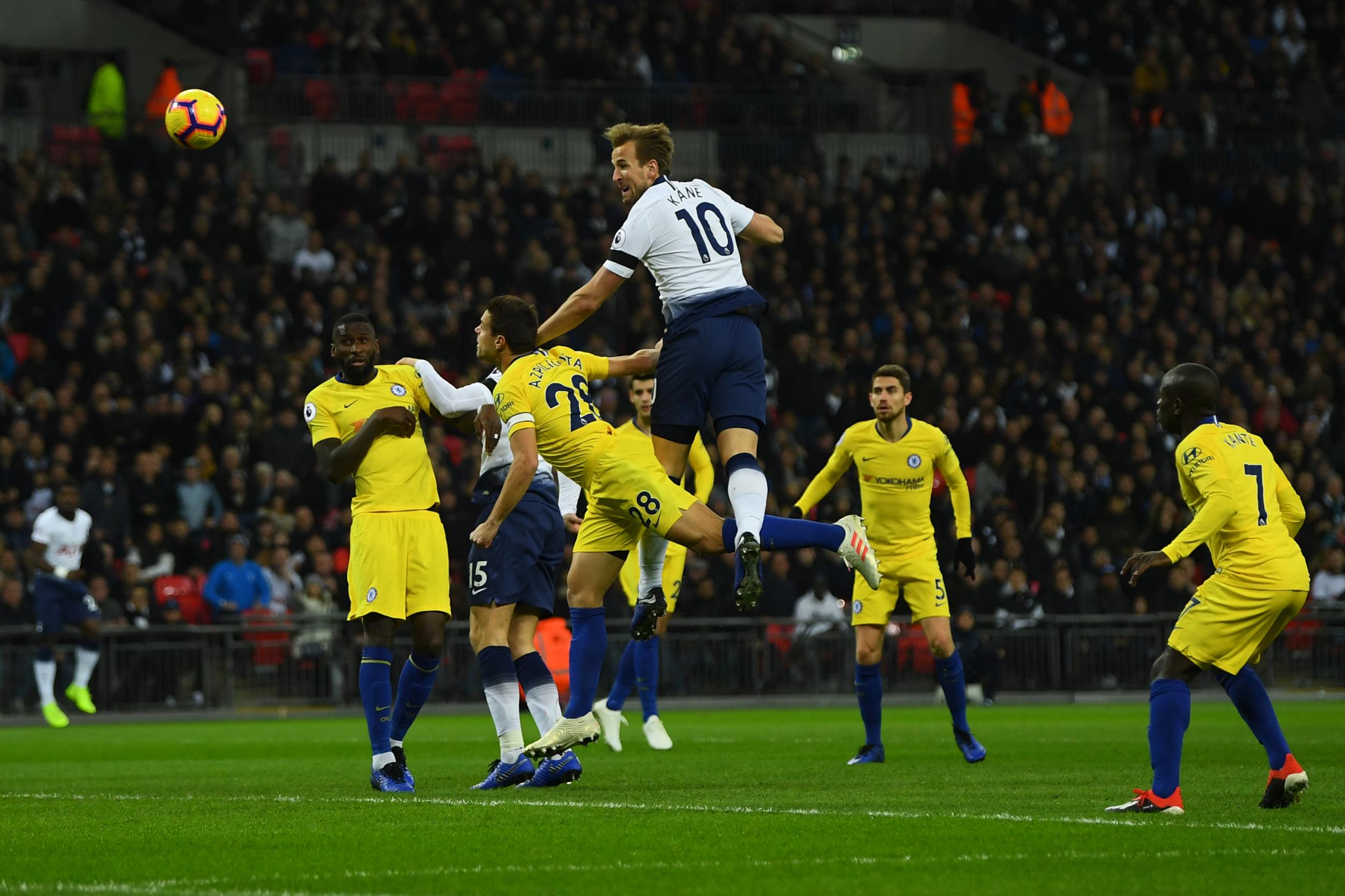 Worth mentioning: After surprisingly losing at home to Wolverhampton just before the end of the year, Tottenham regained their confidence after an easy 0-3 victory away to Cardiff. All of their last four games have produced over 2,5 goals. At home they have managed 3 clean sheets in the last 5 outings. In none of Chelsea’s last 6 games were scored more than 3 goals, with three of the games ending in 1-0. Just two of these matches saw over 2,5 goals and both sides scoring, and Chelsea won both 1-2 away, against Watford and Brighton. Chelsea have failed to hit the net in consecutive home league games for the first time since November 2012. Five of Chelsea last 6 away games, saw both sides scoring, with the Blues ending the streak with their 0-1 win away to Crystal Palace in the last game for 2018.

Top performers Tottenham: Harry Kane is with 14 goals and 4 assists, while the likes of Heung-Min Son 8 goals, 5 assists and Lucas Moura 6 goals are following closely.
Top performers Chelsea: Eden Hazard has been directly involved in 19 PL goals ( 10 goals, 9 assists). Pedro Rodriguez is with 6 goals, while Alvaro Morata has added another 5. 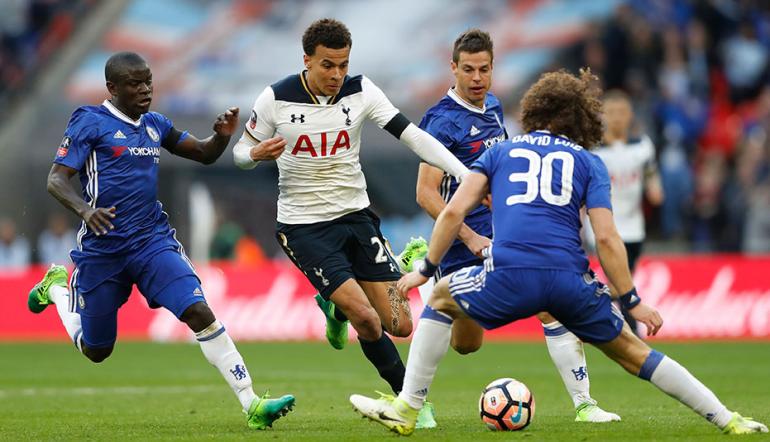 Tottenham to win
Over 3 cards

Join us on Telegram to get even more free tips!
« Wolverhampton vs Liverpool Preview, Tips and Odds
Sevilla vs Atletico Madrid Preview, Tips and Odds »
SportingPedia covers the latest news and predictions in the sports industry. Here you can also find extensive guides for betting on Soccer, NFL, NBA, NHL, Tennis, Horses as well as reviews of the most trusted betting sites.
Soccer Betting Tips, Predictions and Odds 15850