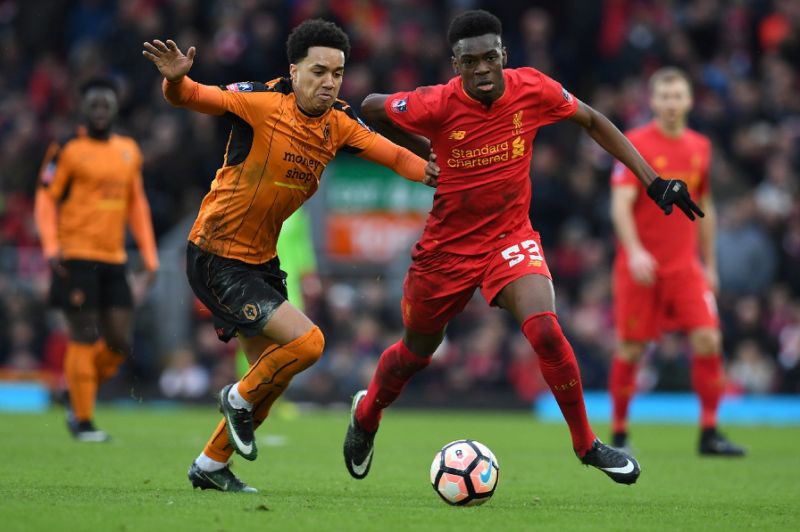 The Wolves will take on Liverpool on Monday in a 1/32 final FA cup game. Wolverhampton lost to Crystal Palace at home in the league game just after the beginning of 2019, while Liverpool were handed their first defeat of the season in Premier League by Manchester City. The games in this competition are played in one leg, but if they end in a draw, then the game is replayed at the other team’s venue.

Wolverhampton vs Liverpool Head to Head

Worth mentioning: Just over 2 weeks ago, the two teams played out a Premier League game, which Liverpool managed to win. No yellow cards were shown back then and now expect a similar story. The Reds have not conceded at the Molineux in the last 4 games, winning three of them. 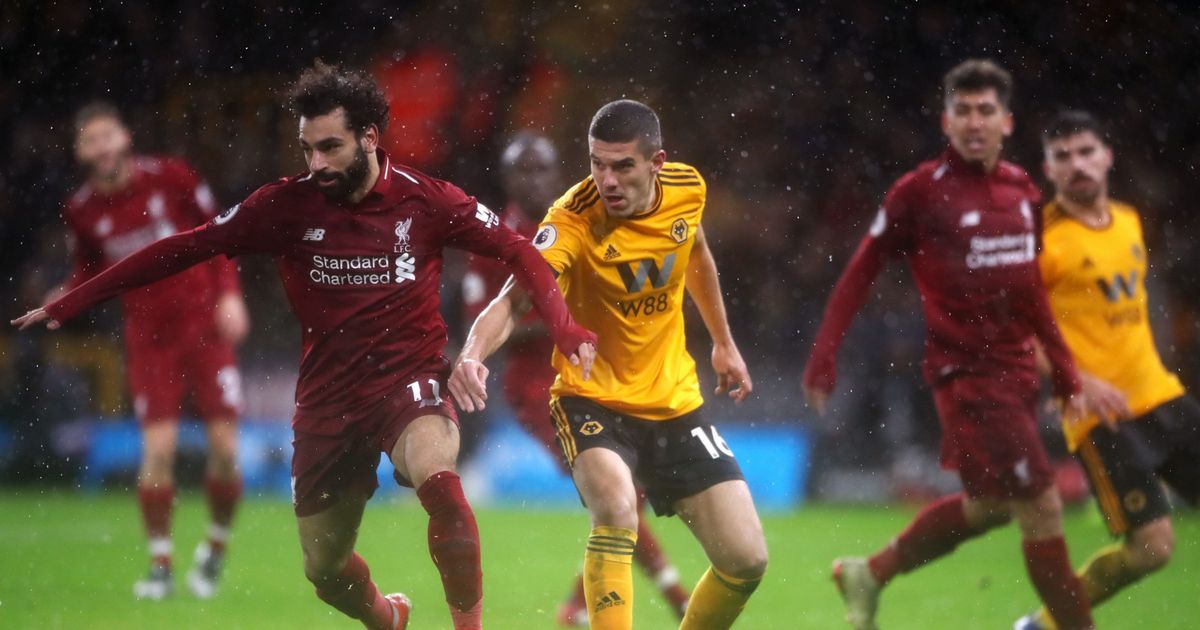 Worth mentioning: The Wolves have not scored a goal at home in their last two games, losing both 0-2. Their participation in the other domestic cup – EFL, was cut short by Leicester again at the Molinex, who prevailed on penalties, after a boring 0-0 in the regular time. Liverpool conceded twice in a Premier League game for the first time this season and that brought the first loss. When playing away from Anfield, Liverpool did not score only on a couple of occasions this season and both were Champions League fixtures, so it will be a small miracle of Wolverhampton manage to keep a clean sheet. Expect plenty of rotatitions in both sides! 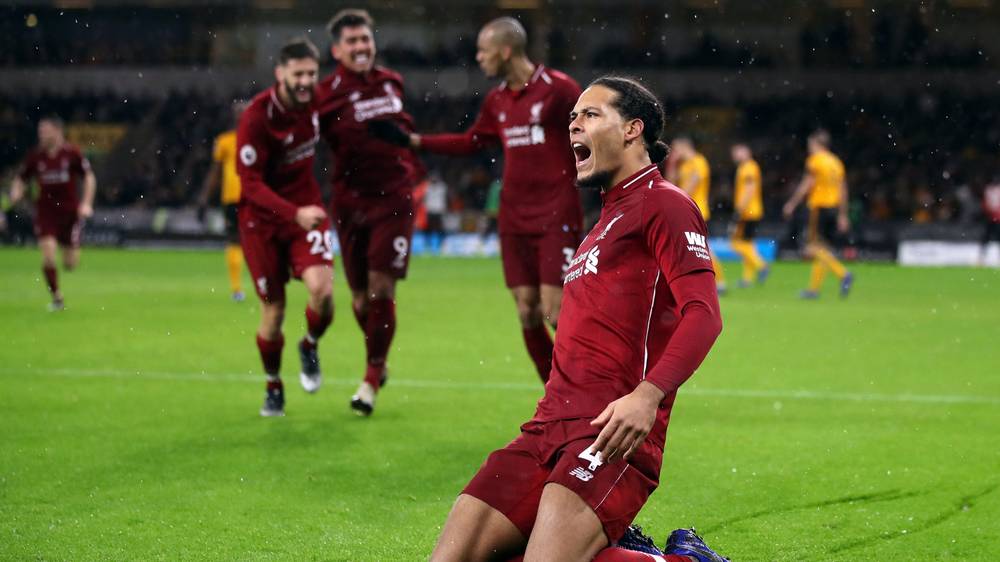 Join us on Telegram to get even more free tips!
« Villarreal vs Real Madrid Preview, Tips and Odds
Tottenham vs Chelsea Preview, Tips and Odds »
SportingPedia covers the latest news and predictions in the sports industry. Here you can also find extensive guides for betting on Soccer, NFL, NBA, NHL, Tennis, Horses as well as reviews of the most trusted betting sites.
Soccer Betting Tips, Predictions and Odds 15864