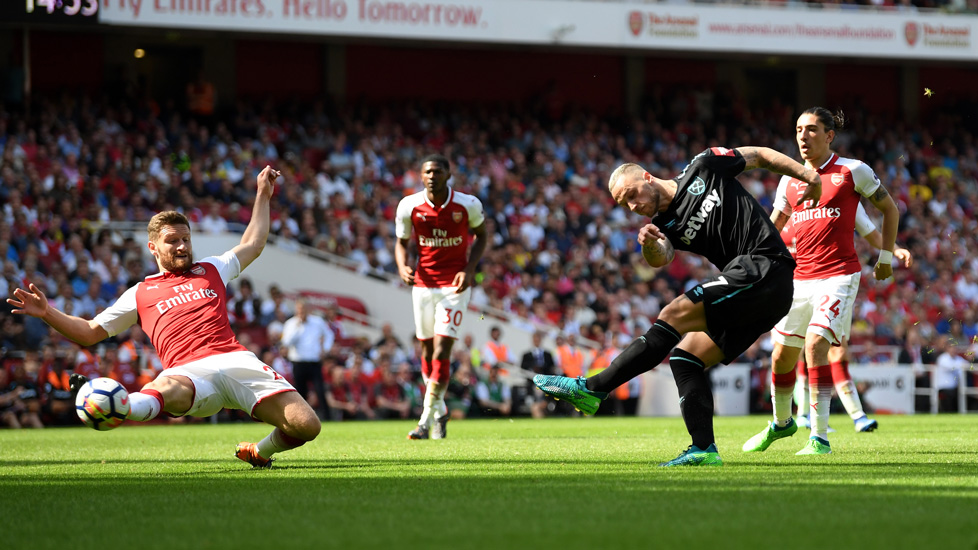 West Ham will take on rivals Arsenal on Saturday in another London derby. The hosts are 10th in the table with 28 points, 12 clear of the relegation zone and they will play mainly for their pride and fans, as the places giving European qualification beyond reach. Arsenal lost some pace in the Premier League race in December and are now sitting 5th in the standings. It is going to be a three team battle for the 4th spot (the last giving Champions League quota), as Chelsea, Arsenal and Manchester United are within six points of each other.

Worth mentioning: The last win for the Hammers against their London neighbours was back in 2015. Since then 7 games were played and West Ham managed to get just two draws, losing the other five. Five of those games produced over 2,5 goals, while on four occasions both teams scored with a goal difference of 6:19. Before the 0:0 draw last time out in this stadium, the teams were on run of 7 games that saw both side scoring, while six times the matches ended with over 2,5 goals scored. 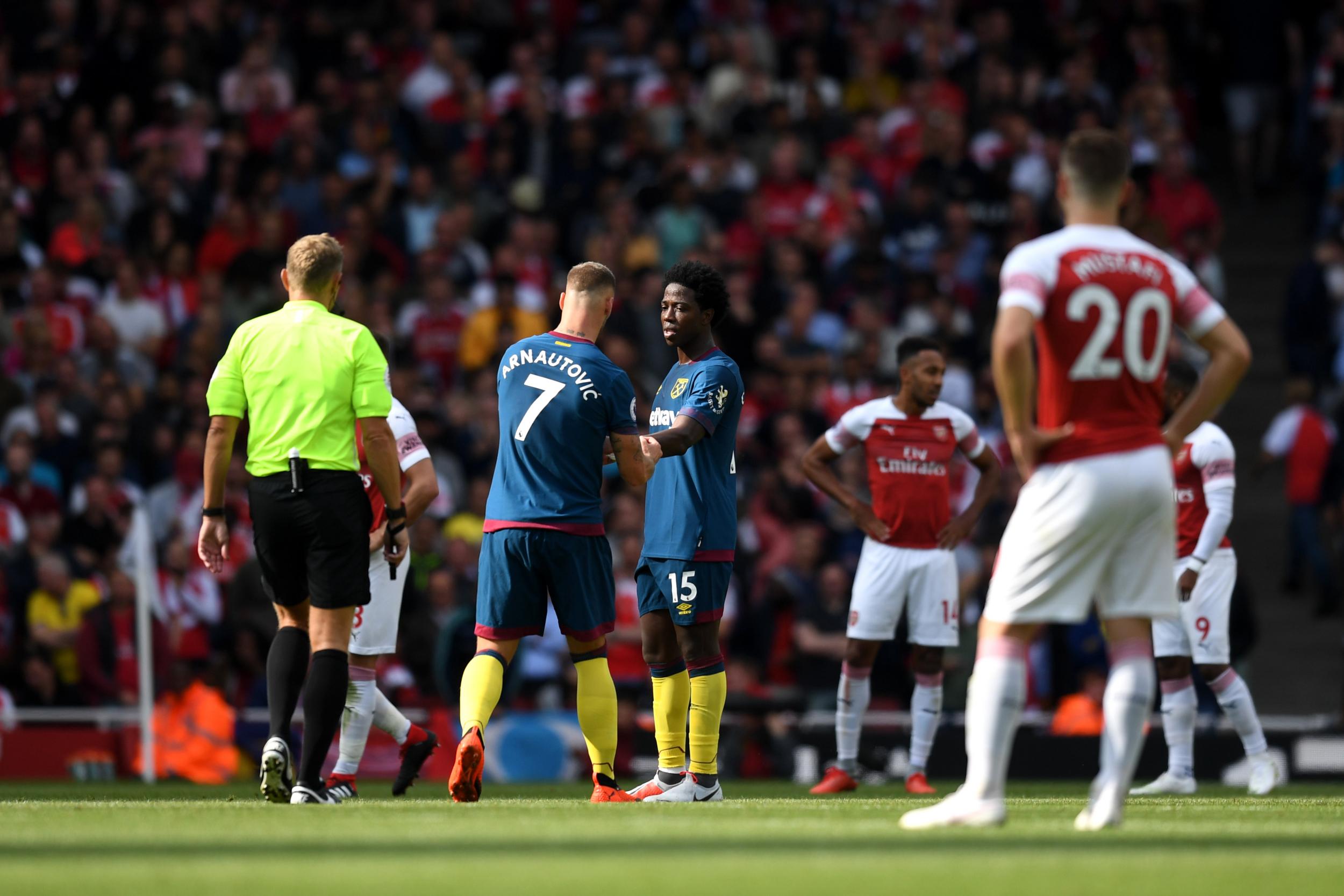 Worth mentioning: West Ham have kept just two clean sheets at home from the last ten outings and they were achieved in the two most recent matches. Out of the last five games that West Ham played at home, four ended with over 2,5 goals scored, while three saw both sides scoring. Arsenal hold the highest number of goals scored from substitutes in the entire Premier League – 10. The Gunners have hit the net at least once in all their away games this season. 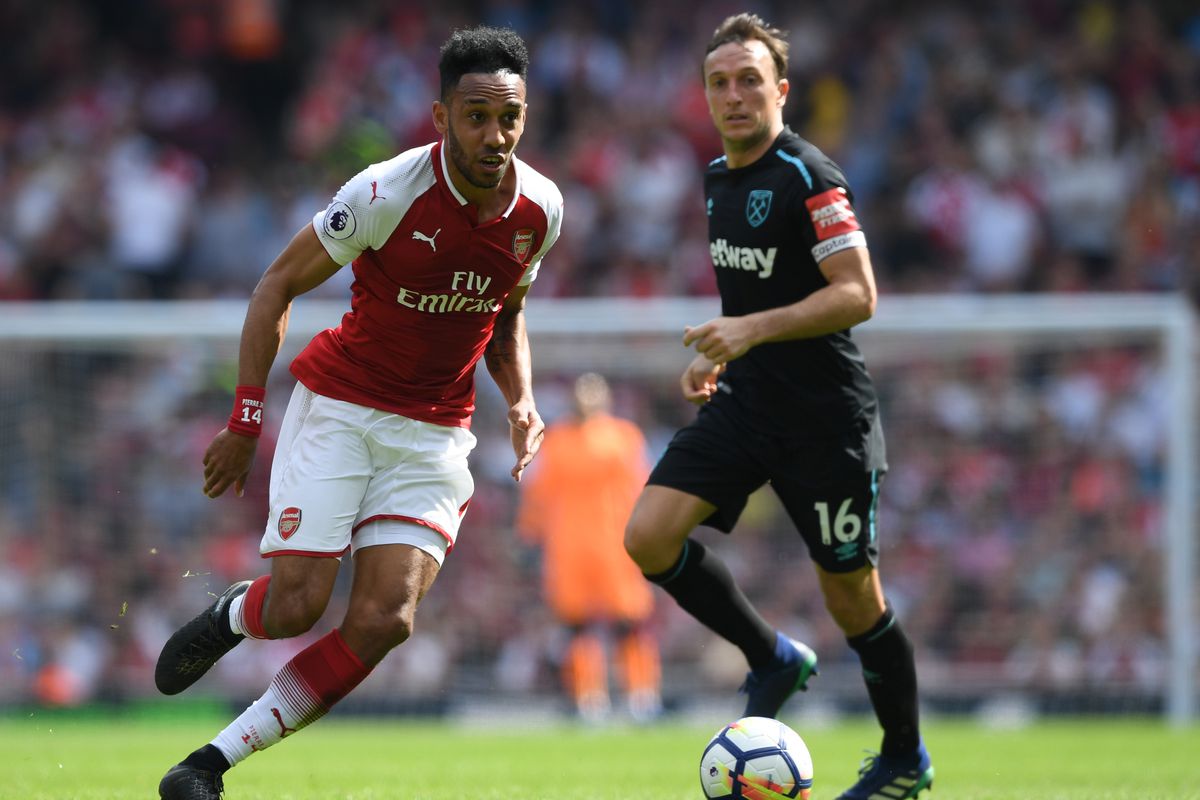 Join us on Telegram to get even more free tips!
« Getafe vs Barcelona Preview, Tips and Odds
Burnley vs Fulham Preview, Tips and Odds »
SportingPedia covers the latest news and predictions in the sports industry. Here you can also find extensive guides for betting on Soccer, NFL, NBA, NHL, Tennis, Horses as well as reviews of the most trusted betting sites.
Soccer Betting Tips, Predictions and Odds 15814