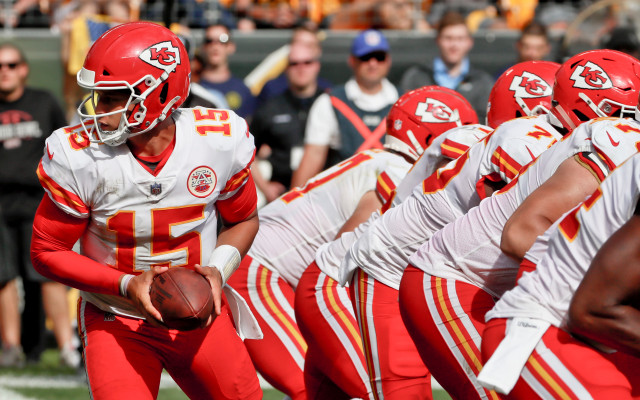 The top-ranked Kansas City Chiefs will try to slow down the red-hot Indianapolis Colts in the AFC Divisional round. The Colts were able to get to this game by beating the Houston Texans 21-7 in the AFC Wild Card Round. Kansas City was able to take last weekend off after finishing with the best record in the AFC during the regular season. These are two of the highest scoring teams in the NFL, and this should be an extremely high-scoring affair. Kansas City has had a history of struggling in recent postseasons, but they look to have the roster to make a deep run this season.

The Kansas City Chiefs are five-point favorites in this game against the Indianapolis Colts. The over/under for total points scored is set at 56. 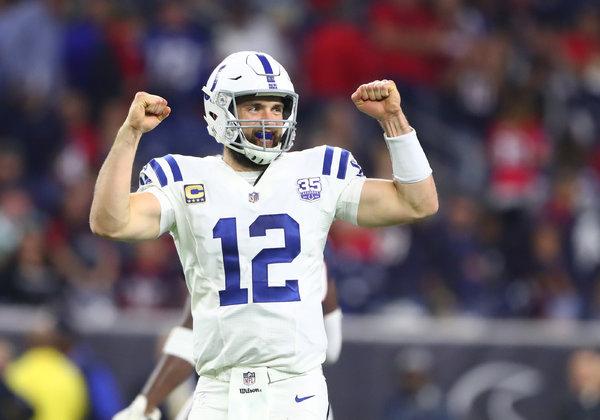 Chiefs vs. Colts Head to Head

This is the first meeting between the Chiefs and Colts since a 30-14 victory by Kansas City in 2016. The Colts lead the all-time series over the Chiefs, 16-9, including a perfect 4-0 record in postseason games.

Chiefs quarterback Patrick Mahomes threw for over 5,000 yards during the regular season while throwing 50 touchdown passes. Wide receiver Tyreek Hill has accounted for over 1,600 yards on offense this season and is averaging 17.0 yards per reception. Tight end Travis Kelce caught 103 passes for 1,336 yards and found the end zone 10 times. All of these offensive weapons led to the Chiefs scoring a league-high 35.3 points per game this season.

The Colts defense could be a huge key in this game and gave up just seven points against the Houston Texans. Indianapolis gave up just over 21 points per game during the regular season, and rookie linebacker Darius Leonard led the entire NFL with 163 tackles. Quarterback Andrew Luck threw for 4,593 yards during the regular season, and T.Y. Hilton caught 76 passes for over 1,200 yards.

Chiefs offensive coordinator Eric Bieniemy is on the short list of many NFL teams that are looking for a new head coach. Bieniemy is in his first season as OC for Kansas City after Matt Nagy left the job to take over the Chicago Bears.

The Colts were without safety Mike Mitchell for much of the game against the Houston Texans in the Wild Card Round. His status for this game is not yet known, but the team should provide updates throughout the week. Safety J.J. Wilcox was inactive in the Wild Card round with an ankle injury. 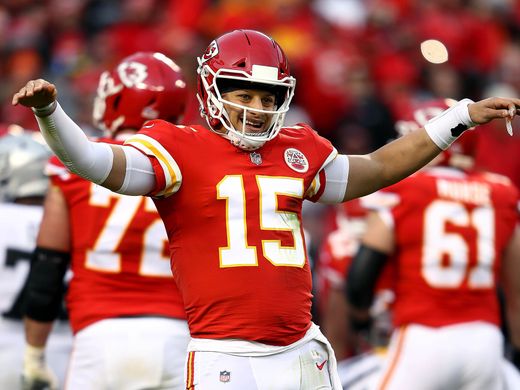 The Chiefs have had a history of struggling in the NFL Playoffs, but this team just feels different. Patrick Mahomes looks like the clear MVP this season, and the Chiefs offense is almost impossible to stop. The Colts have a strong defense and have been on a roll of late, but their run will end in this game. It’s just too hard to ignore how explosive the Chiefs offense is. Bet the Kansas City Chiefs -5.0 over the Indianapolis Colts.

Join us on Telegram to get even more free tips!
« Chargers vs. Ravens Preview, Tips, and Odds
New Orleans Saints vs. Philadelphia Eagles Preview, Tips, and Odds »
SportingPedia covers the latest news and predictions in the sports industry. Here you can also find extensive guides for betting on Soccer, NFL, NBA, NHL, Tennis, Horses as well as reviews of the most trusted betting sites.
NFL Betting Tips, Predictions and Odds 332