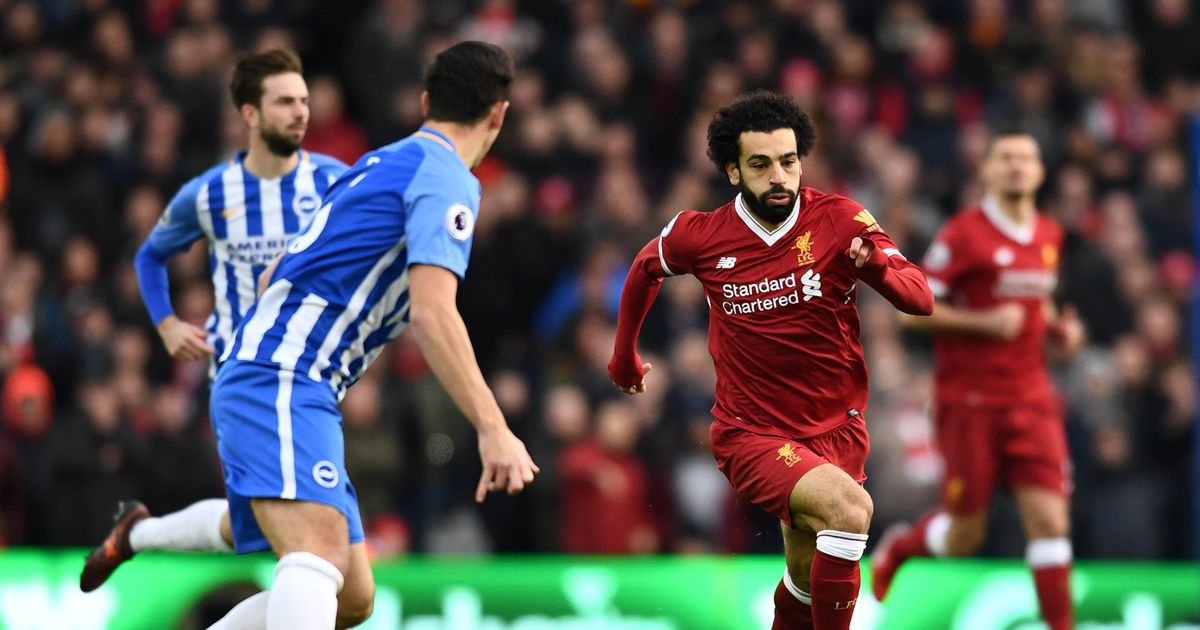 The Seagulls from Brighton are sitting comfortably in 13th place, 8 points above the relegation zone and will welcome league leaders Liverpool on Saturday. They won their FA cup meeting against Bournemouth and are through to the next round of the competition. The Reds from Merseyside, lost their FA cup game against Wolverhampton on Monday and will concentrate on the Premier League, which they have not won since its establishment in 1992. They sold Dominik Solanke and Nathaniel Clyne during the week to Bournemouth and Southampton.

Brighton vs Liverpool Head to Head

Worth mentioning: Liverpool hold a perfect record (5 out of 5) in their meetings with Brighton in the new century. Four of the games produced over 2,5 goals, while three saw both sides scoring, and the goal difference in those meetings stands at 3:18, with the Seagulls never scoring more than once. The two games played at The Falmer Stadium saw the home side scoring, but eventually going down. Both games ended in both teams finding the net and over 2,5 goals. 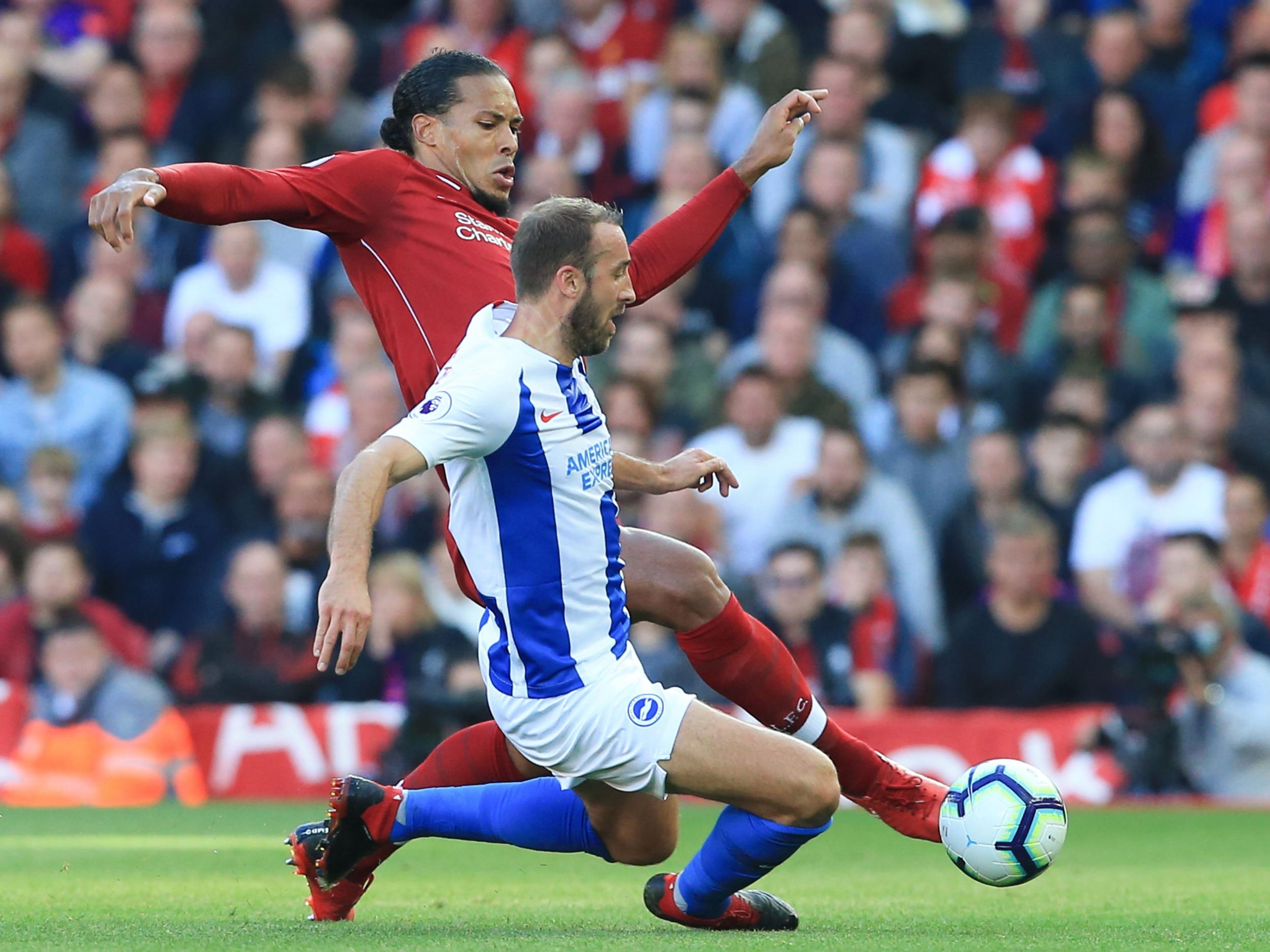 Worth mentioning: Brighton are on a positive run of 4 games unbeaten across all competitions. They have not conceded more than 2 goals since the beginning of November (3-1 at Everton). Seven of their last ten games saw both teams scoring, while just in half of them were scored over 2,5 goals. For the first time this season Liverpool lost two games in a row, and they will be determined to get back on winning ways, after previously going on a 8 game winning run. They have not kept a clean sheet in their last three outings. 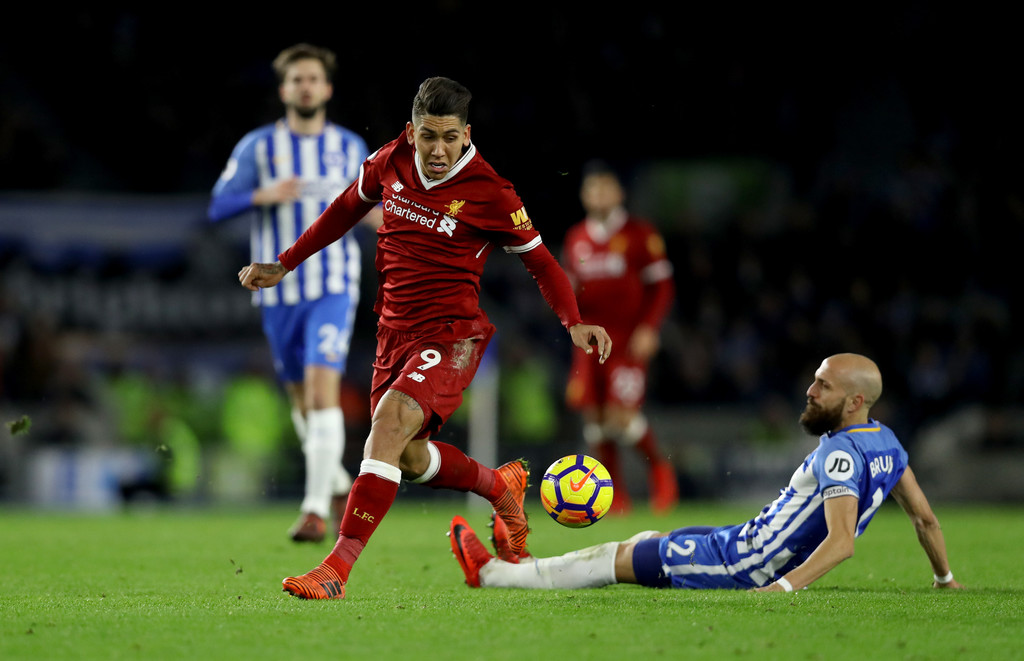 Liverpool to win
Both teams to score & over 2,5 goals

Join us on Telegram to get even more free tips!
« Burnley vs Fulham Preview, Tips and Odds
Cardiff vs Huddersfield Preview, Tips and Odds »
SportingPedia covers the latest news and predictions in the sports industry. Here you can also find extensive guides for betting on Soccer, NFL, NBA, NHL, Tennis, Horses as well as reviews of the most trusted betting sites.
Soccer Betting Tips, Predictions and Odds 15864