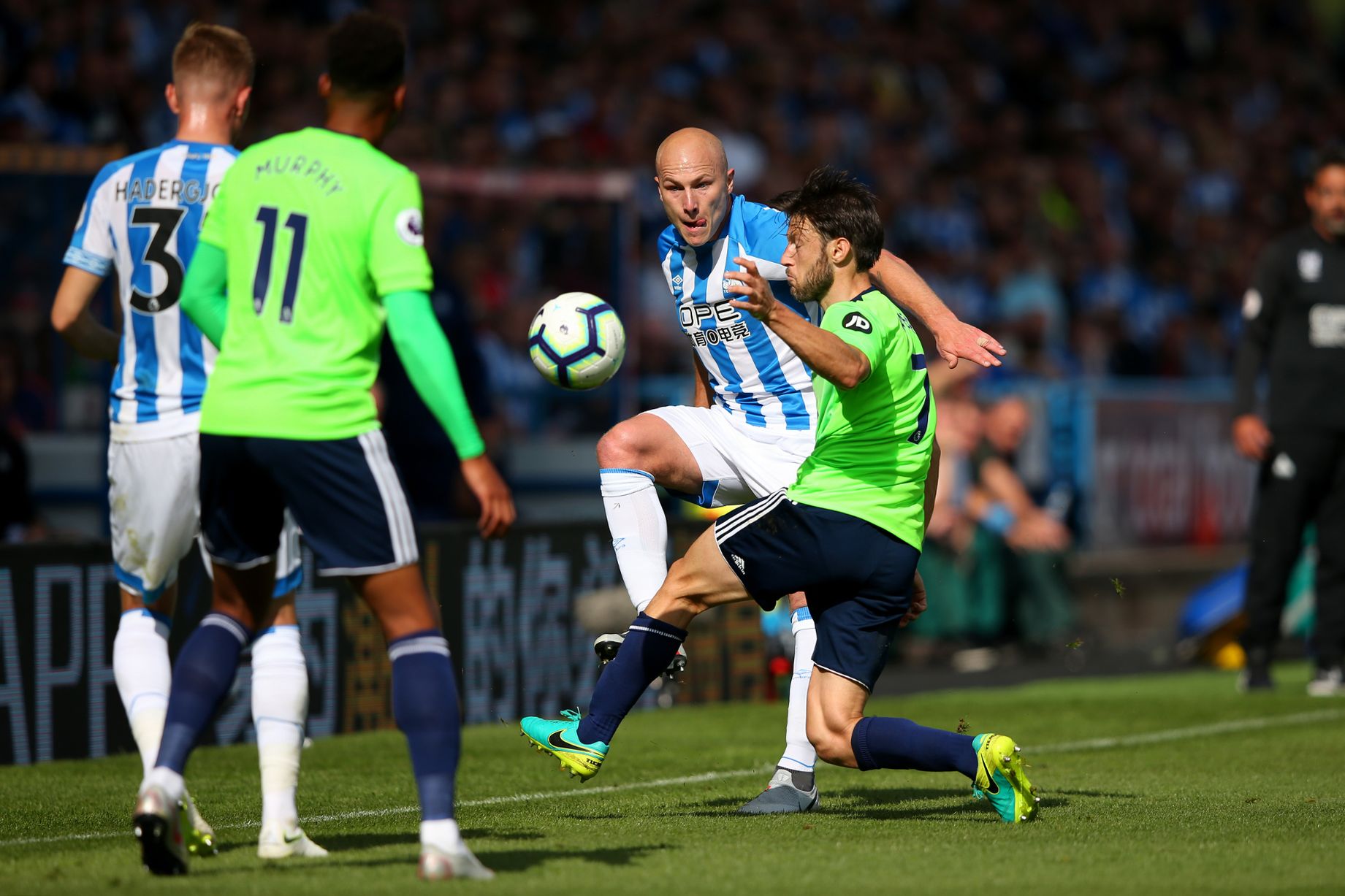 It will be a bottom of the table clash, when Cardiff entertain Huddersfield on Saturday in a Premier League game of round 22. The hosts are just outside the drop zone, 2 points above 17th placed Southampton and will be eager to widen the gap. Huddersfield are last in the standings with just 10 points, 8 short of the last place ensuring another season in the top flight. They must start collecting points right away, if they are to avoid the drop, but based on current form it will be considered a wonder, if it is about to happen. Both sides lost their FA cup visits to lower division teams last Monday.

Cardiff vs Huddersfield Head to Head

Worth mentioning: Just four of the last ten games saw both teams hitting the net, while five produced over 2,5 goals. Huddersfield experience difficulties scoring against the Welsh side and they have drawn blanks in their two most recent clashes. The Terriers have won just once at this venue, and that victory came back in 2001. Since then, the Bluebirds have drawn once and are currently on 4 straight wins at home against Huddersfield. 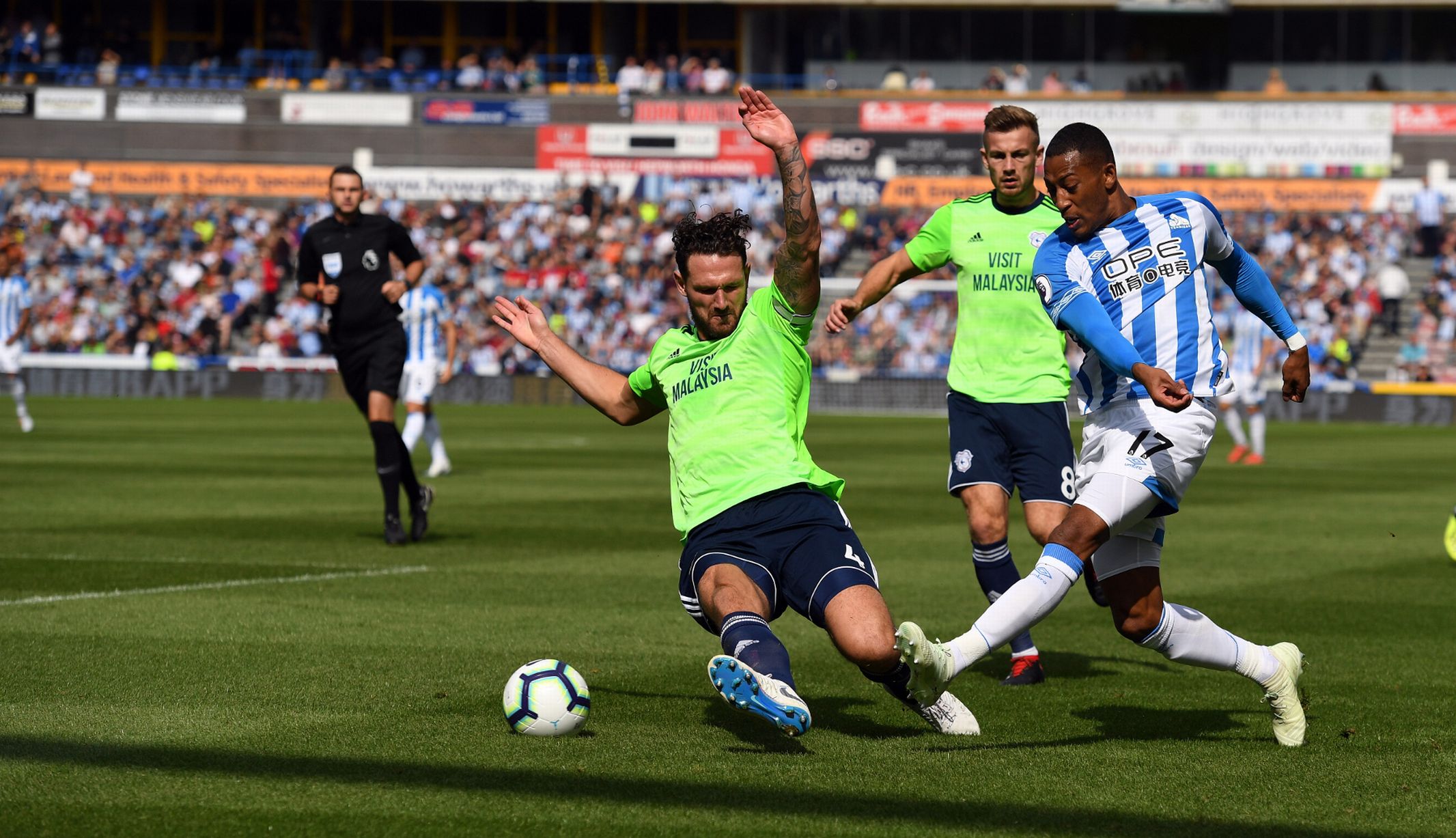 Worth mentioning: Cardiff were on a 3 game winning streak at home, before welcoming Manchester United and Tottenham. They lost both meetings with a combined goal difference of 1:8. Out of the last ten home games, the Bluebirds managed to keep just a single clean sheet. Huddersfield are on a very poor form recently and have lost their last 9 games, scoring just 5 goals on the way. Away from home they are on a run of 5 straight losses, with a goal difference of 2:8. 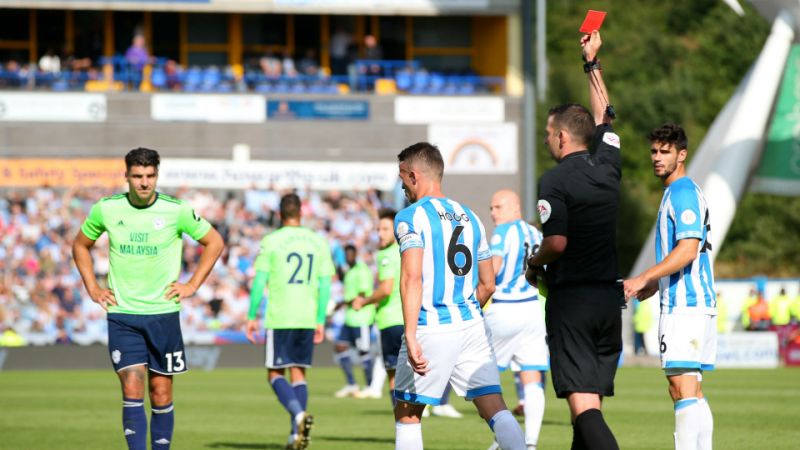 Cardiff to win
Over 3 cards

Join us on Telegram to get even more free tips!
« Brighton vs Liverpool Preview, Tips and Odds
Crystal Palace vs Watford Preview, Tips and Odds »
SportingPedia covers the latest news and predictions in the sports industry. Here you can also find extensive guides for betting on Soccer, NFL, NBA, NHL, Tennis, Horses as well as reviews of the most trusted betting sites.
Soccer Betting Tips, Predictions and Odds 15841