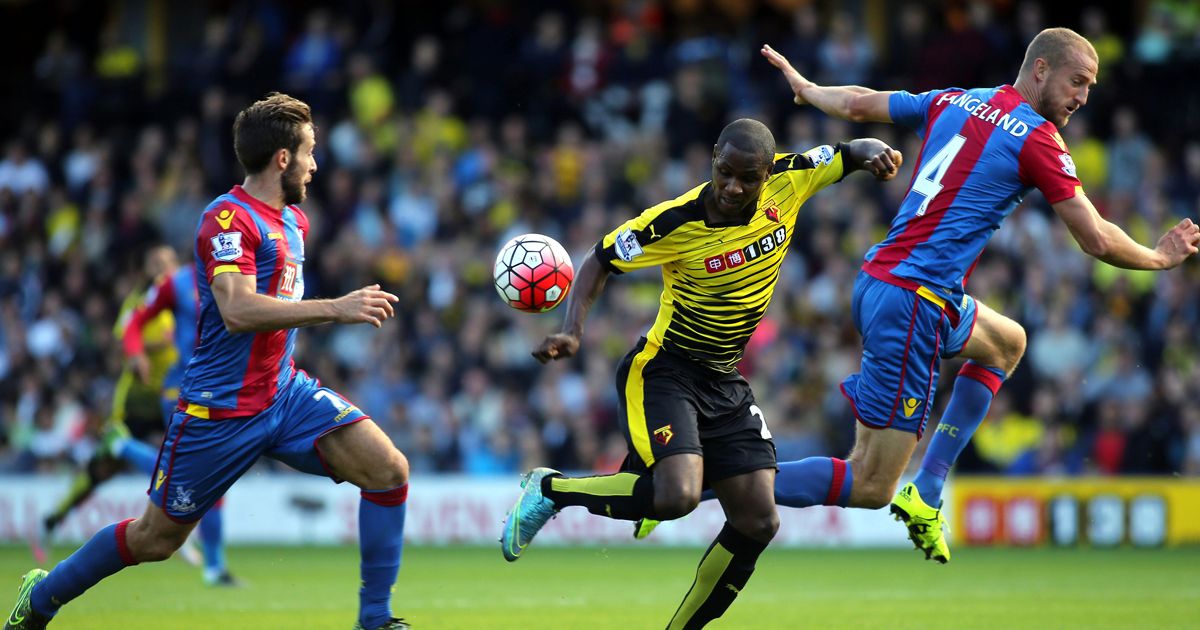 Crystal Palace will take on Watford in an attempt to go stretch the gap to the drop zone, which is currently 6 points. The hosts have the 3rd worst attack in the entire Premier League with just 19 goals scored in 21 games. They needed a late winner from Jordan Ayew to prevail over minnows Grimsby in their FA cup meeting, despite playing with a man more since the 2nd minute. The Hornets had an easier outing and won 0-2 at Woking. They are now 8th in the standings, with 13 points separating them from the relegation zone and with nobody expecting any fireworks, they will probably focus on their cup performances.

Worth mentioning: None of the last nine clashes ended with more than 3 goals scored, while 5 of them produced under 2,5 goals. In the other four, the scoreboard was showing 2-1 after the final whisle. Palace have managed to keep a clean sheet in half of the last ten home meetings with Watford, winning 6, including the three most recent games at Selhurst Park. Three of the last 5 games here end in a 2-1 result. 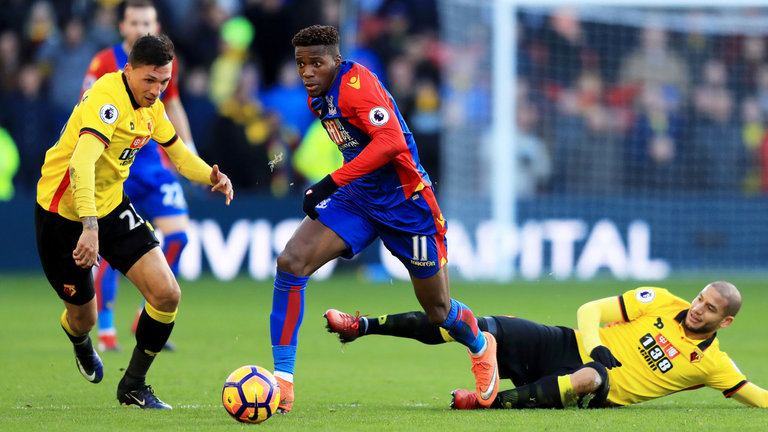 Worth mentioning: Just one of the last ten games that Crystal Palace played at home saw both teams scoring and produced over 2,5 goals, with the Londoners able to keep a clean sheet in five of them. The Hornets are on a run of 4 games unbeaten away from home and they have managed to score at least twice in each of them. 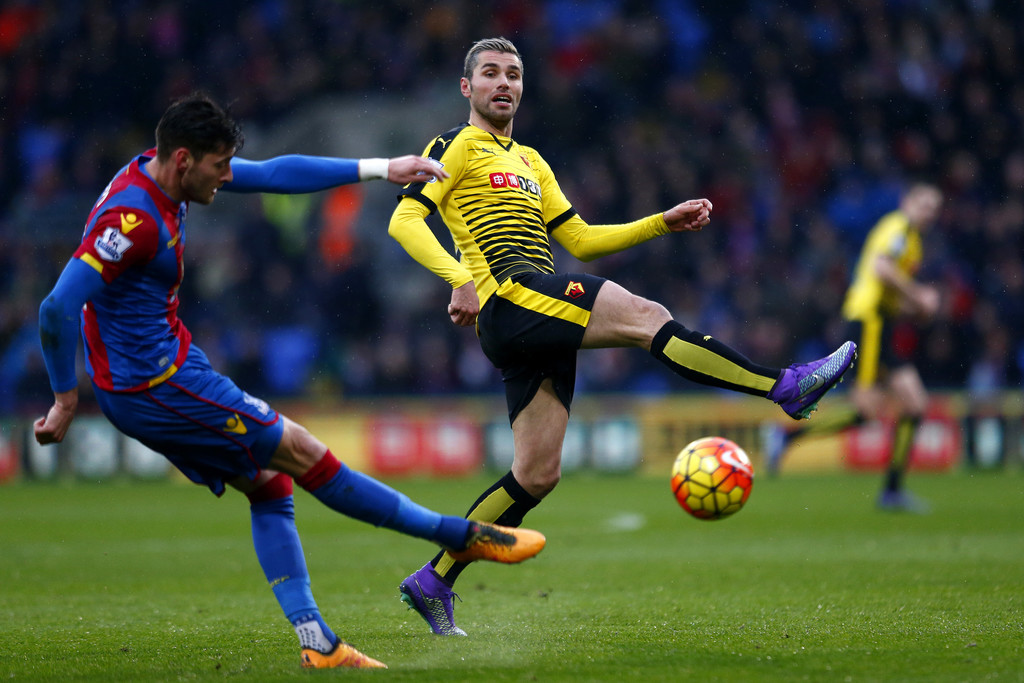 Both teams to score
Number of Goals: 2 or 3

Join us on Telegram to get even more free tips!
« Cardiff vs Huddersfield Preview, Tips and Odds
Leicester vs Southampton Preview, Tips and Odds »
SportingPedia covers the latest news and predictions in the sports industry. Here you can also find extensive guides for betting on Soccer, NFL, NBA, NHL, Tennis, Horses as well as reviews of the most trusted betting sites.
Soccer Betting Tips, Predictions and Odds 15815