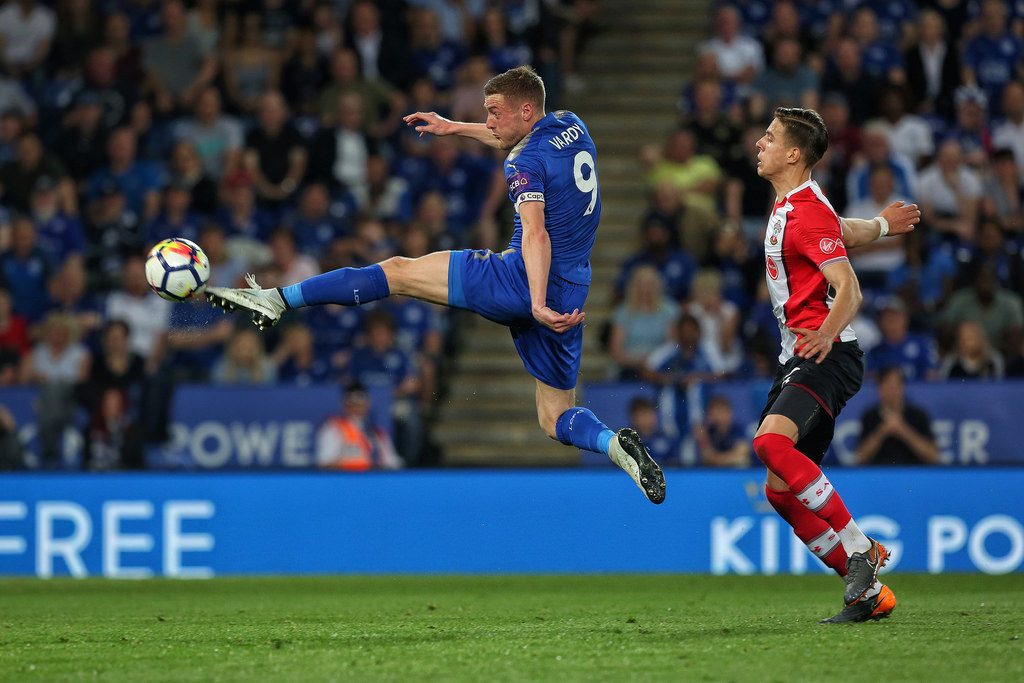 Seventh placed Leicester will welcome relegation threatened Southampton at the King Power Stadium on Saturday evening. The Foxes need to find motivation and consistency. Winning and drawing against reigning champions Manchester City and prevailing over Chelsea was soon followed by a home loss at the hands of Cardiff and shock cup exit at Newport County, a team currently performing in the 4th tier of English football. The Saints are currently 18th, but just two points away from safety. In their last outing, they threw away a 2 goal lead and eventually the game against Derby County (Championship side) ended in a 2:2 draw.

Leicester vs Southampton Head to Head

Worth mentioning: Just four of the last ten games produced over 2,5 goals, while only on 3 occasions both teams managed to score. Southampton have not scored in their five recent visits to the King Power Stadium, with the last 3 games ending 0:0. The two sides played 3 times in 2018 with Leicester winning the reverse fixture 1-2, while the other games saw no goals and finished in 0:0 draws. 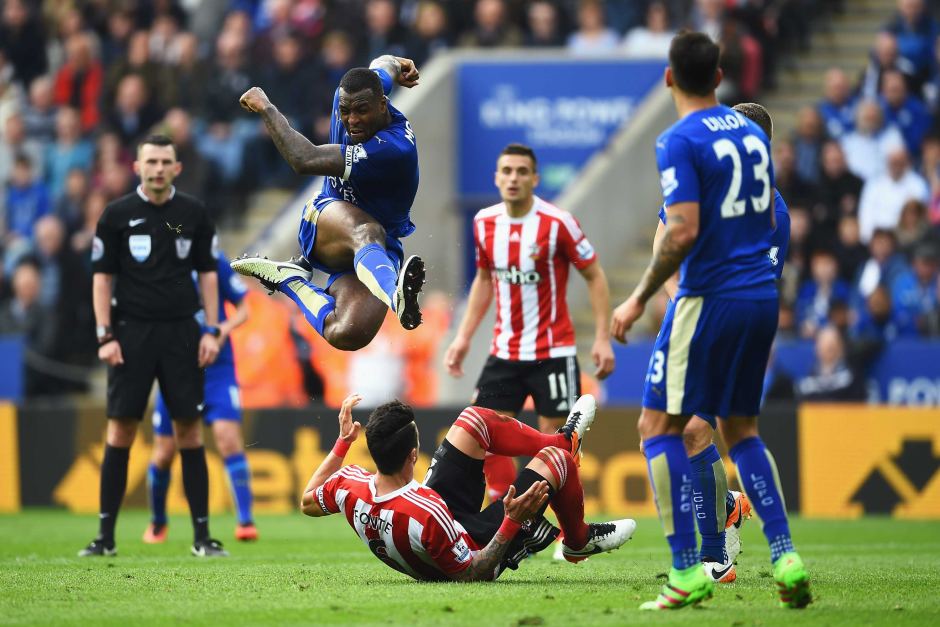 Worth mentioning: : Just two of the last fifteen Leicester games have produced over 2,5 goals. On the other hand, five of the last six games for Southampton have produced over 2,5 goals and saw both sides finding the net. Southampton have not lost any of their three recent visits, gaining a creditable draw in their last Premier League game away to Chelsea. 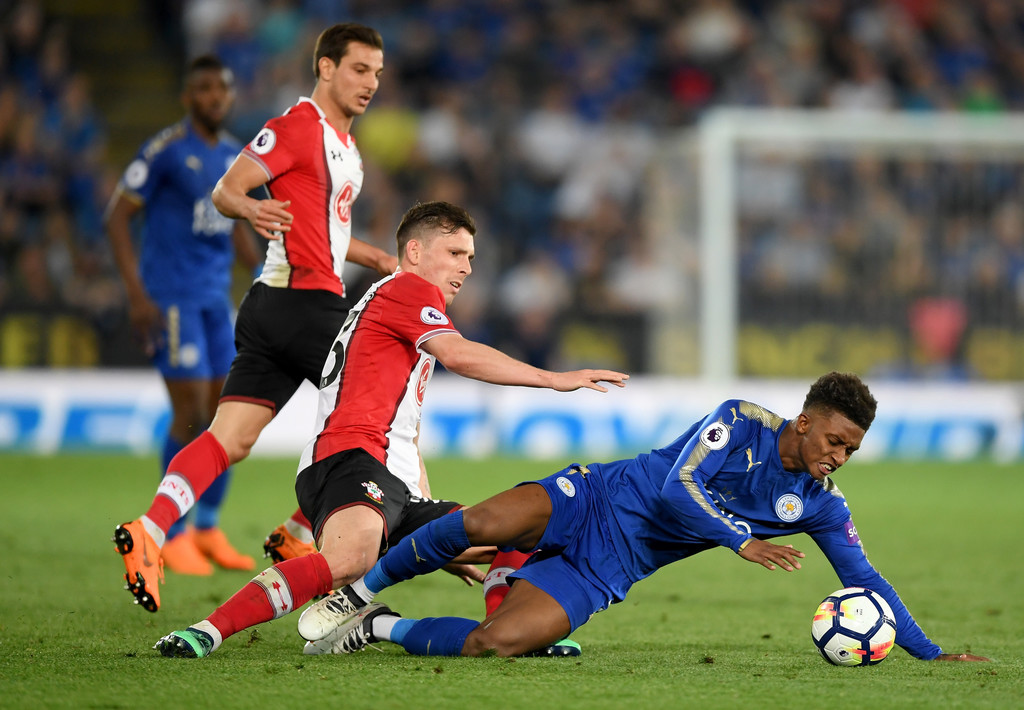 Draw
Both teams to score

Join us on Telegram to get even more free tips!
« Crystal Palace vs Watford Preview, Tips and Odds
Chelsea vs Newcastle Preview, Tips and Odds »
SportingPedia covers the latest news and predictions in the sports industry. Here you can also find extensive guides for betting on Soccer, NFL, NBA, NHL, Tennis, Horses as well as reviews of the most trusted betting sites.
Soccer Betting Tips, Predictions and Odds 15763