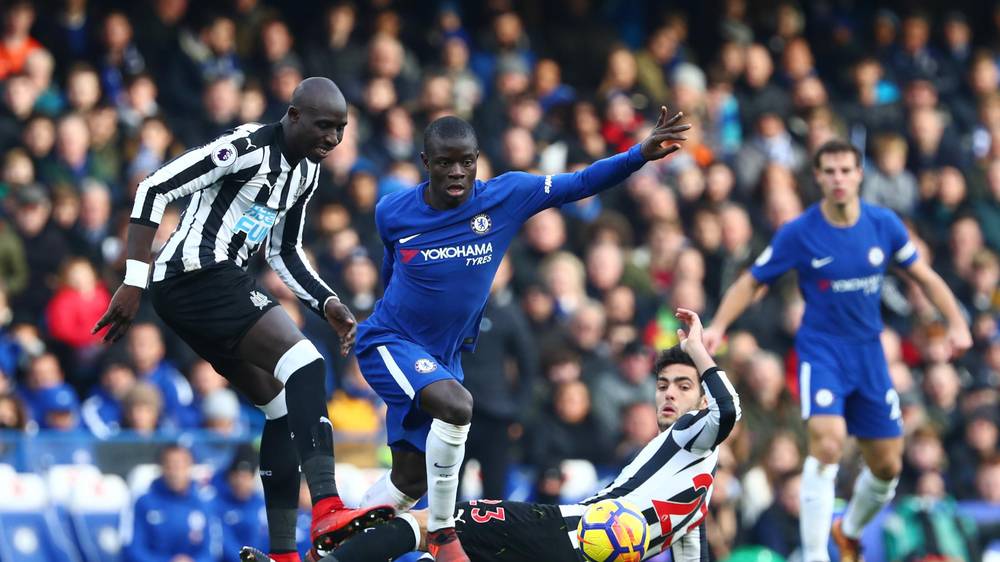 The Blues from London are currently 4th in the table, but just 3 points above Arsenal and will be determined to overcome relegation threatened Newcastle when they meet on Saturday evening. Chelsea are coming into the game on the back of 1st leg EFL cup semi-final defeat at the hands of Tottenham, while Newcastle needed a late penalty in their FA cup clash, to rescue a draw at home to Blackburn. They are sitting just 2 points above the relegation zone and will be eager to get something from the game.

Chelsea vs Newcastle Head to Head

Worth mentioning: All of the last six meetings between the teams produced over 2,5 goals, while on four occasions the fans saw both sides scoring. Chelsea are on a run of six straight wins against the Magpies at Stamford Brigde and they have kept 4 clean sheets in the process (20:2 goal difference), but prior to that they were without a win in four consecutive games in London. 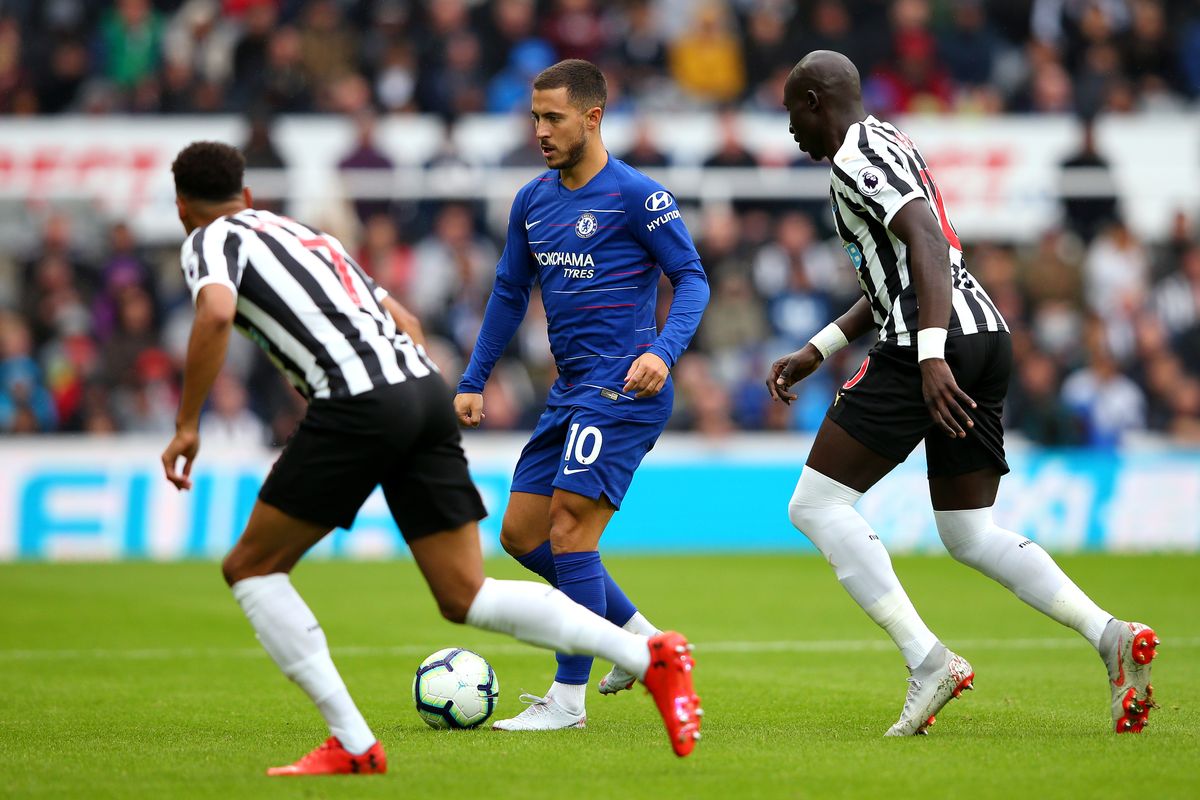 Worth mentioning: Only one of Chelsea’s last 7 games produced over 2,5 goals, with four of the games ending in 1-0 and a goal difference of 6:2. The struggles in front of goal are on show and Chelsea have scored just 3 in their last four outings. The rumour has it that Alvaro Morata will follow Cesc Fabregas out of the club and Gonzalo Higuain of Milan will join in his place. Newcastle are also know for their inability to score, as they are second only to Huddersfield, as the team with least goals scored. Only one of their last six outings ended with over 2,5 goals scored and it was thanks to Liverpool, who hit 4 in their game against Newcastle.

Top performers Chelsea: Eden Hazard has been directly involved in 19 PL goals ( 10 goals, 9 assists). Pedro Rodriguez is with 6 goals, while Alvaro Morata has added another 5.
Top performers Newcastle: Salomon Rondon has 5 goals, while adding 2 assists. Ayoze Perez and Ciaran Clark are on 2 goals each. 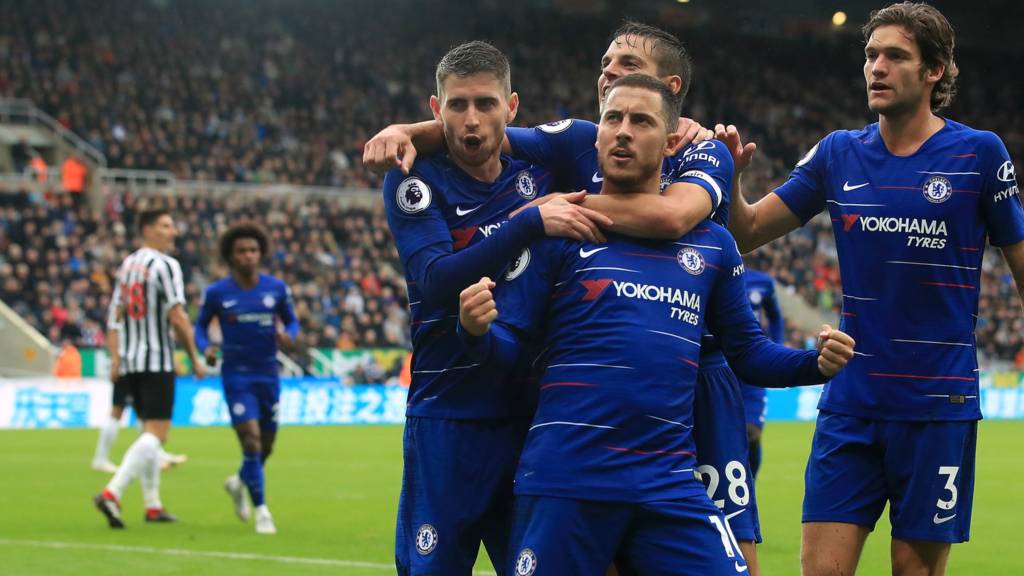 Chelsea to score in each half

Join us on Telegram to get even more free tips!
« Leicester vs Southampton Preview, Tips and Odds
Everton vs Bournemouth Preview, Tips and Odds »
SportingPedia covers the latest news and predictions in the sports industry. Here you can also find extensive guides for betting on Soccer, NFL, NBA, NHL, Tennis, Horses as well as reviews of the most trusted betting sites.
Soccer Betting Tips, Predictions and Odds 15814