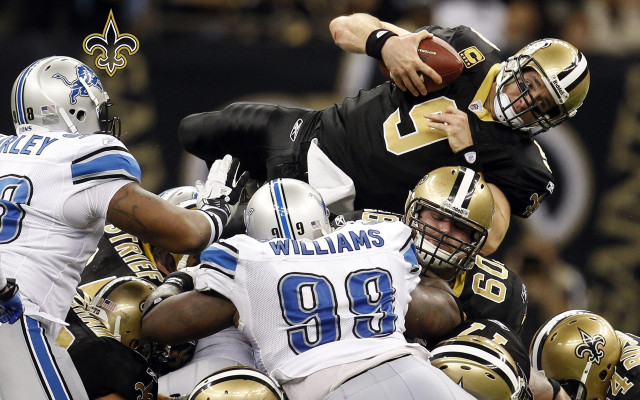 The top-seeded New Orleans Saints will begin their playoff run with a home game against the Philadelphia Eagles. The Saints were clearly the best team in the NFC during the regular season, and will now have the luxury of playing at home all the way through the NFC Playoffs. Things won’t be easy for New Orleans though, as the defending Super Bowl Champion Philadelphia Eagles are coming to town. The Eagles stunned the Chicago Bears in the NFC Wild Card Round and have a ton of momentum coming into this game. New Orleans will look to light up the scoreboard, while the Eagles will counter with a terrific and improving defense.

The New Orleans Saints are -6.0 over the Philadelphia Eagles in this game. The over/under for total points scored is set at 50.5 points. 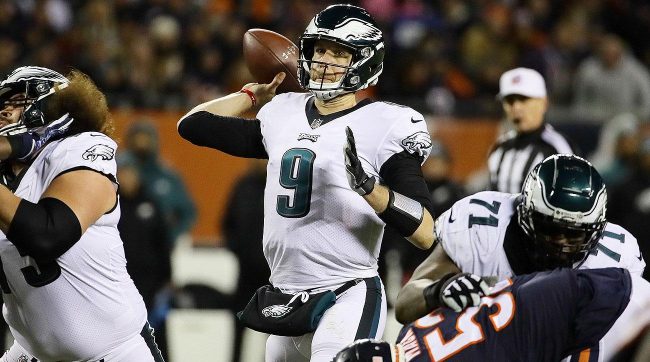 Saints vs. Eagles Head to Head

The Saints blew out the Philadelphia Eagles earlier this season, winning by a score of 48-7. Philadelphia leads the all-time series over New Orleans, 17-14, but are just 1-2 in playoff games against the Saints.

New Orleans was one of the highest scoring teams in the NFL this season, averaging 31.5 points per game. Quarterback Drew Brees completed an NFL-record 74.4 percent of his passes while throwing 32 touchdowns to just five interceptions. Running back Alvin Kamara accounted for almost 1,600 yards of total offense this season while scoring 18 touchdowns. The Saints defense racked up 49 sacks during the regular season, and love to bring pressure.

Eagles quarterback Nick Foles was sacked just one time against the Chicago Bears and was able to throw a pair of touchdown passes. Wide receiver Alshon Jeffery caught six passes for 82 yards in the win, and the Eagles had seven different players catch a pass. Philadelphia managed just 42 rushing yards in the Wild Card Round and will need to improve this number against the Saints.

Michael Thomas became the first wide receiver in Saints history to be named to the All-Pro first team. Quarterback Drew Brees was named to the 2nd team along with Cameron Jordan, Terron Armstead, and Ryan Ramczyk. New Orleans has had several of their assistant coaches being interviewed for head coaching positions around the NFL.

Eagles wide receiver Mike Wallace is listed as questionable for this matchup against the Saints. Quarterback Carson Wentz will once again be inactive on Saturday, leaving Nick Foles as the starting quarterback. Philadelphia is expected to find a way to pay Foles the $1 million that he lost out on by being injured in the week 17 victory. 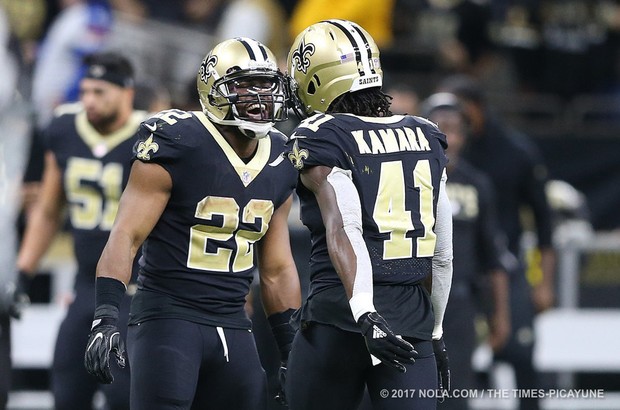 The first matchup between these two teams was a blowout, but that won’t happen in this game. Philadelphia comes into this game with a ton of momentum, and QB Nick Foles seems to have some magic in him. The Eagles will put up a good fight, but the Saints are simply too good and are too explosive. The Saints will find a way to win by double-digits at home and knock out the defending champions. Bet the New Orleans Saints -6.0 over the Philadelphia Eagles.

Join us on Telegram to get even more free tips!
« Kansas City Chiefs vs. Indianapolis Colts Preview, Tips, and Odds
Dallas Cowboys vs. Los Angeles Rams Preview, Tips, and Odds »
SportingPedia covers the latest news and predictions in the sports industry. Here you can also find extensive guides for betting on Soccer, NFL, NBA, NHL, Tennis, Horses as well as reviews of the most trusted betting sites.
NFL Betting Tips, Predictions and Odds 332