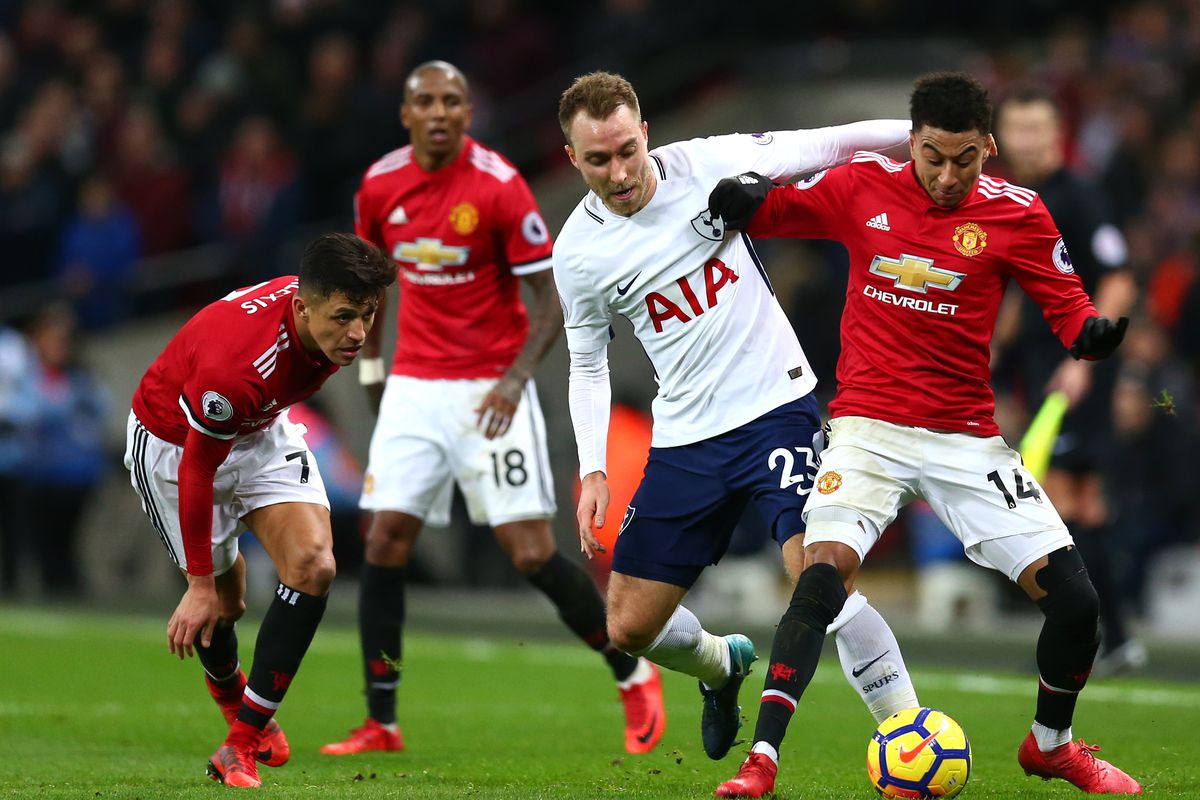 Tottenham needed VAR penalty to prevail over Chelsea in midweek and will now face another top 6 side in the face of Manchester United. They are occupying 3rd place at the moment and are six points away from leaders Liverpool. Ole Gunnar Solskjaer is enjoying a perfect start at the helm of Manchester United and he became the first manager in their history to start with five wins in a row. Currently sitting 6th in the standings, they are just 6 points away from 4th placed Chelsea and pretty much are back in the battle for a top 4 finish, something unthinkable just a few weeks earlier.

Worth mentioning: Only two of the last ten meetings saw both teams hitting the net, while five ended with over 2,5 goals scored. The visitors have won just one of those ten and it was last time out, when Tottenham managed to win at Old Trafford. United are without a win in their last six visits and another worrying factor is that they have scored only 4 times in the process. Tottenham are on a run of 3 straight victories over United at home. 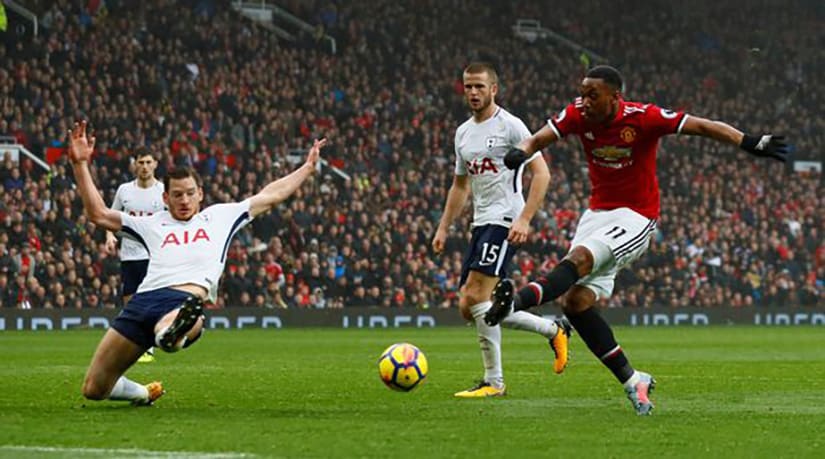 Worth mentioning: Tottenham have recorded 4 clean sheets in their last five outings, while scoring 17 times. Manchester United were on a 8 game streak where both involved teams managed to score, before shutting the door and recording 2 consecutive clean sheets. In the five games under their new manager United average 3 goals scored and 0,6 conceded per game. 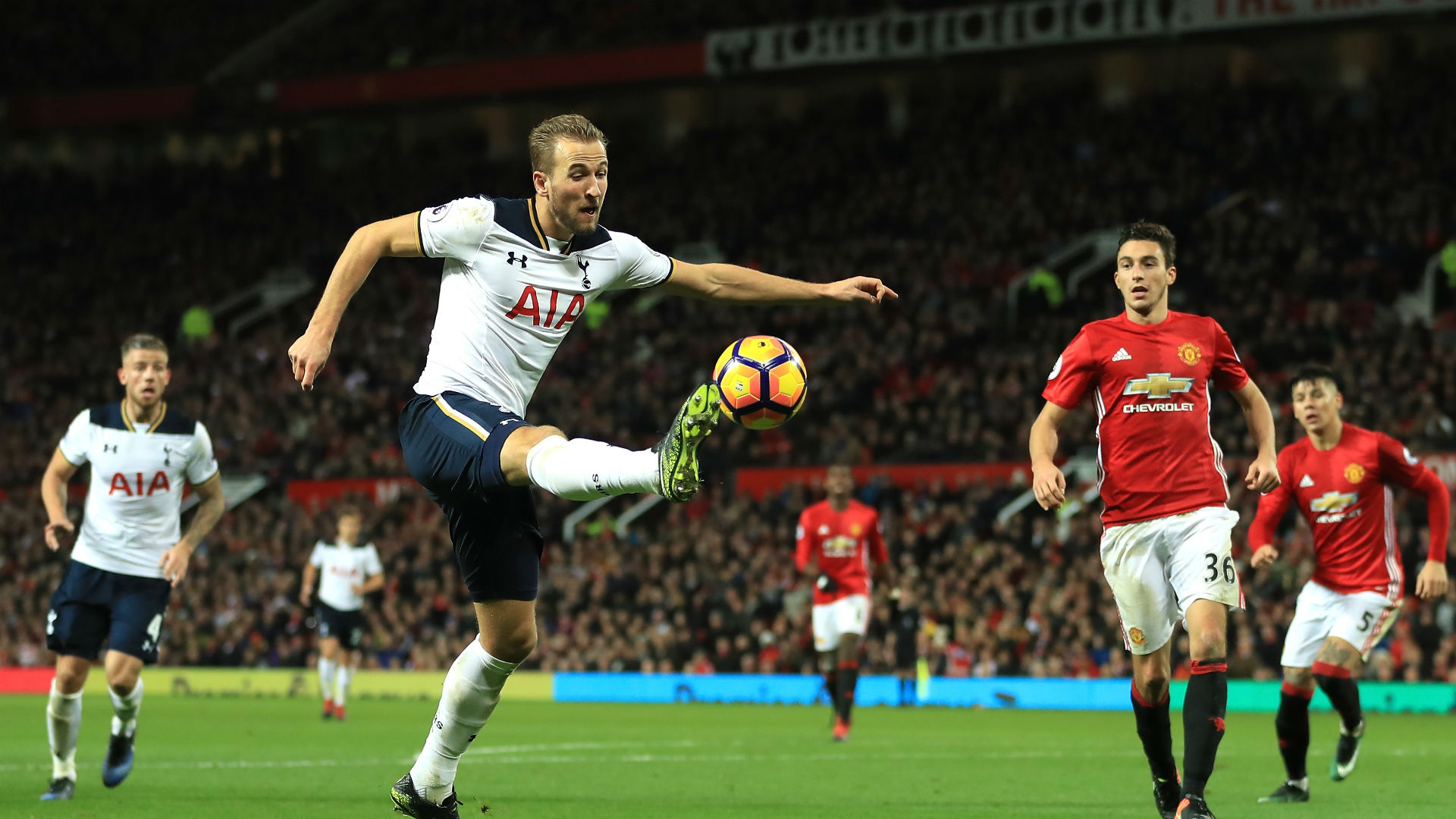 Join us on Telegram to get even more free tips!
« Everton vs Bournemouth Preview, Tips and Odds
Manchester City vs Wolverhampton Preview, Tips and Odds »
SportingPedia covers the latest news and predictions in the sports industry. Here you can also find extensive guides for betting on Soccer, NFL, NBA, NHL, Tennis, Horses as well as reviews of the most trusted betting sites.
Soccer Betting Tips, Predictions and Odds 15841