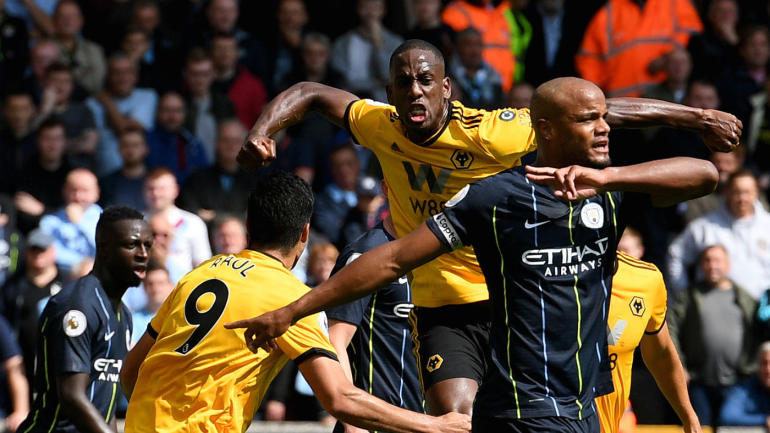 Reigning champions Manchester City will take on Wolverhampton in the last game of the round of the English Premier League. The Citizens are flying high after defeating Liverpool and recorded two wins in the cup competitions that followed, where they scored impressive 16 goals. Wolverhampton also triumphed in the FA cup, but their opponent in the face of league leaders was much harder to overcome. Raul Jimenez and Raul Neves stepped up when it mattered most and sent their team through the next round. City are second in the standings 4 points behind Liverpool, while the Wolves are 9th, some 13 points above the relegation zone.

Worth mentioning: Manchester City are undefeated in the last 6 meetings, with Wolverhampton last victorious back in 2010. The last two meetings between the teams ended in draws, (the Blues won one of the games after penalties). 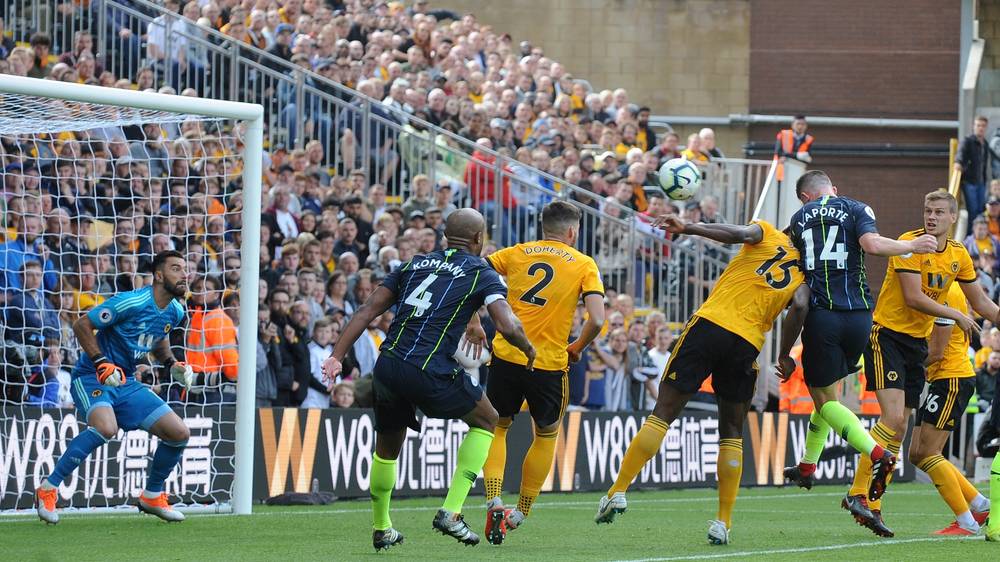 As you can see in the table above, the defence is not Wolverhampton’s strongest side and they have kept a single clean sheet in the last 10 games. City are not much better in this fragment, with 2 clean sheets, which were achieved in the last games against lowly sides like Rotherham and Burton. Pep Guardiola side has the best attack and the 3rd best defence in the league. 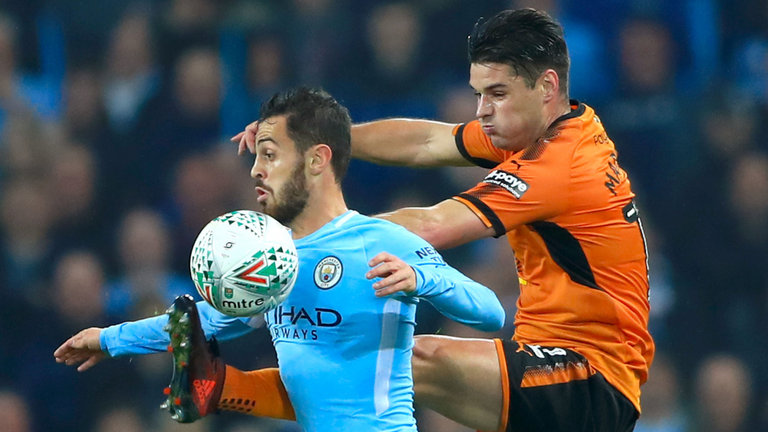 Both teams to score & over 2,5 goals
Manchester City to win -1 handicap

Join us on Telegram to get even more free tips!
« Tottenham vs Manchester United Preview, Tips and Odds
Legendary Bad Boys in the Premier League »
SportingPedia covers the latest news and predictions in the sports industry. Here you can also find extensive guides for betting on Soccer, NFL, NBA, NHL, Tennis, Horses as well as reviews of the most trusted betting sites.
Soccer Betting Tips, Predictions and Odds 15838