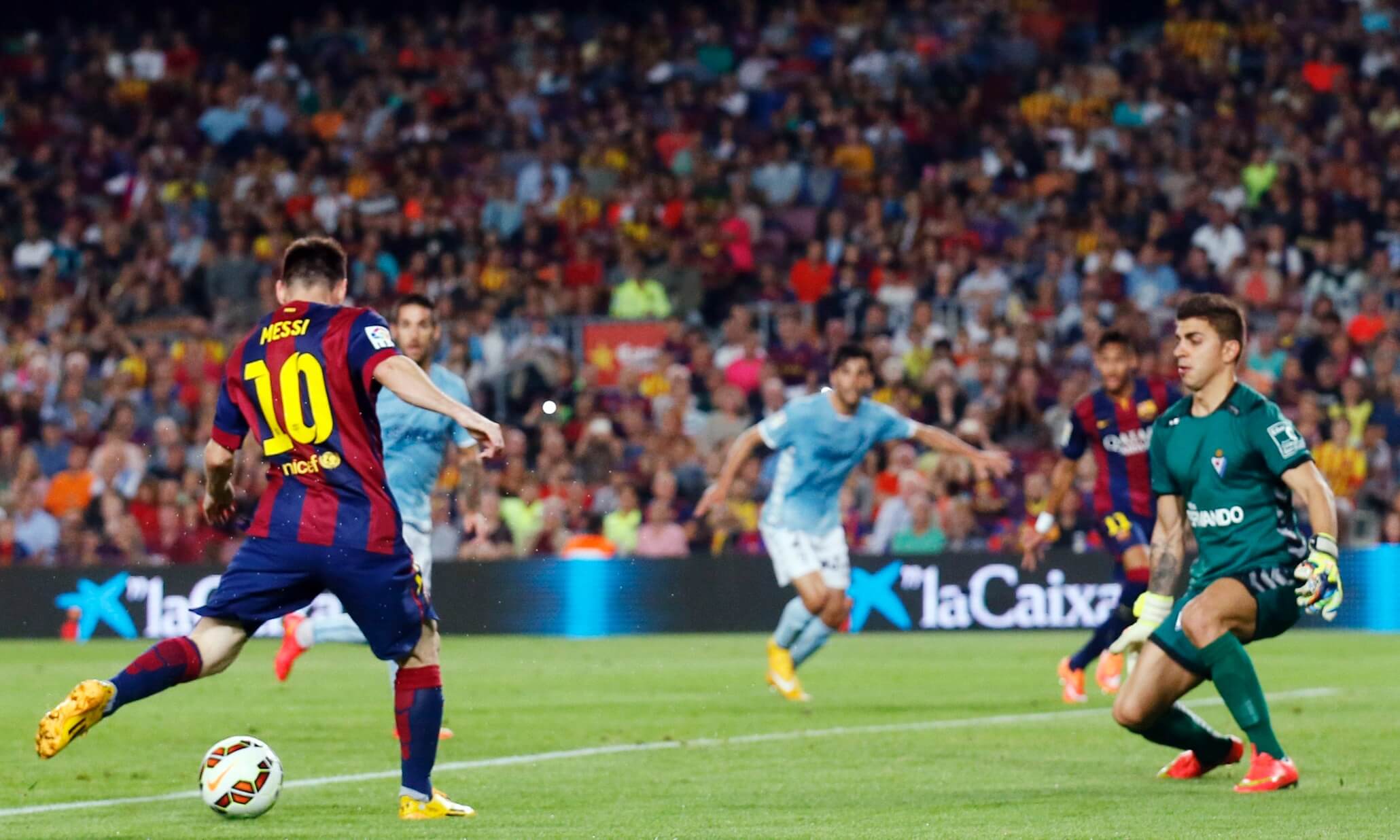 League leaders Barcelona will welcome Eibar on Sunday in a game of round 19 in La Liga. The Catalans are 5 points clear of second placed Atletico Madrid, while Eibar are 13th in the standings, 5 points away from the relegation zone. Earlier this week Barcelona announced the signing of French prodigy Jean-Clair Tobido who will join them in the summer. Another Frenchman in the face of Adrien Rabiot is stalling on the offer from Barca and it will come as no surprise if the Catalans decide to cancel the negotiations.

Barcelona vs Eibar Head to Head

Worth mentioning: Despite losing all of the four meetings at Camp Nou, Eibar managed to score in each of the last three games, but never conceded less than 3. The goal difference stands at 16:4. 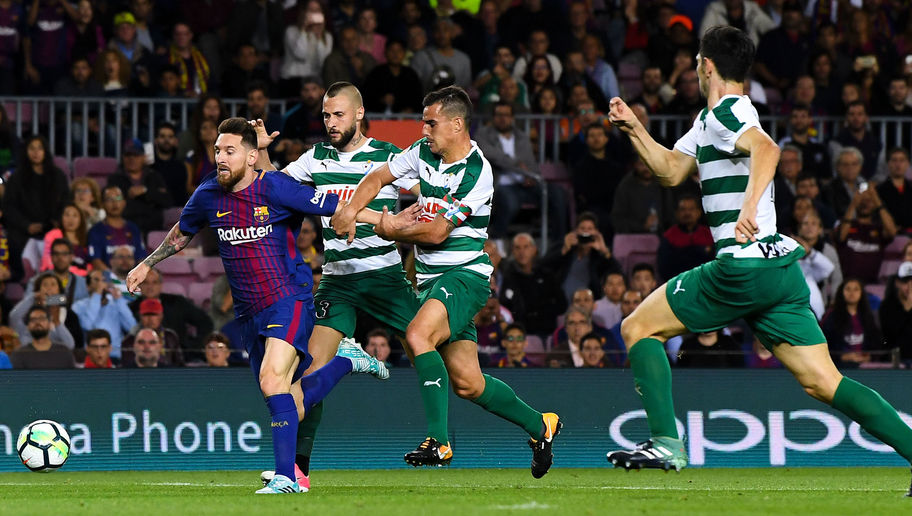 Worth mentioning: Eibar are coming into the game on the back of five draws in a row, with only the last one not seeing any goals. Barcelona have scored impressive 30 goals in just nine home games in La Liga this season. No team have been able to keep a clean sheet against Barcelona in the league. Leo Messi has scored in 6 of the 8 meetings between the sides, with his total goals against Eibar being 12, but his fellow defenders should be wary of Charles, who has scored three goals in his team last three outings. 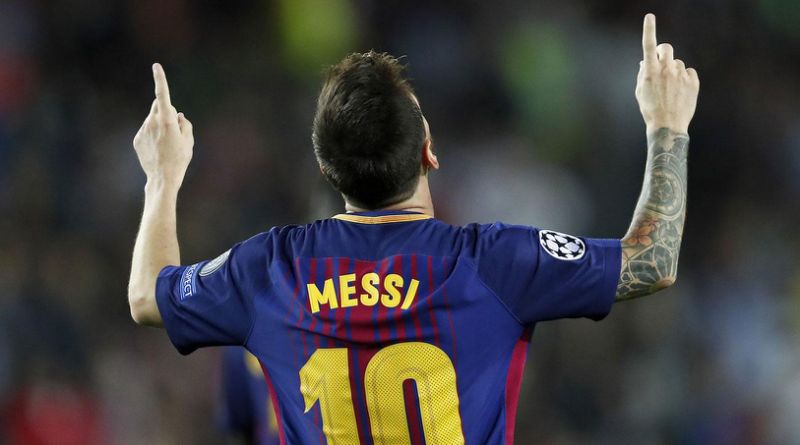 Join us on Telegram to get even more free tips!
« Betis vs Real Madrid Preview, Tips and Odds
Premier League Elite Goalscorers with 5 Goals in a Single Game »
SportingPedia covers the latest news and predictions in the sports industry. Here you can also find extensive guides for betting on Soccer, NFL, NBA, NHL, Tennis, Horses as well as reviews of the most trusted betting sites.
Soccer Betting Tips, Predictions and Odds 15852