Premier League Elite Goalscorers with 5 Goals in a Single Game 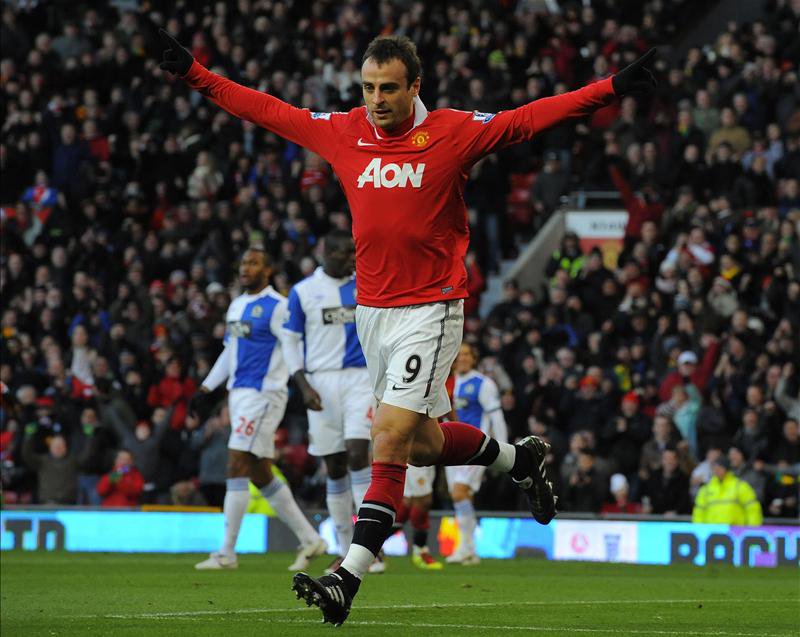 There is a tradition in football when a player scores a hattrick, he keeps the ball for himself after the game. The next five players have plenty of balls in their collections, but they also have something that others do not. Aguero was the last to join the elite group of strikers who managed to score incredible five goals in a single game in the English topflight. Only 5 players have done it in the 27 year history of the Premier League.

22.11.2009 Tottenham – Wigan 9:1 A whole decade past before someone else being able to hit 5 in a match and this time it was the pint-sized Jermain Defoe.

27.11.2010 Manchester United – Blackburn 7:0 Just a year later the silky Bulgarian joined the elite club with a stunning performance against Blackburn.

03.10.2015 Manchester City – Newcastle 6:1; Sergio “Kun” Aguero is the last to score five in a single game. He even has time to repeat that feat as he is the only one left still playing in the Premier League.

Join us on Telegram to get even more free tips!
« Barcelona vs Eibar Preview, Tips and Odds
Arsenal vs Chelsea Preview, Tips and Odds »
SportingPedia covers the latest news and predictions in the sports industry. Here you can also find extensive guides for betting on Soccer, NFL, NBA, NHL, Tennis, Horses as well as reviews of the most trusted betting sites.
Soccer Betting Tips, Predictions and Odds 15864