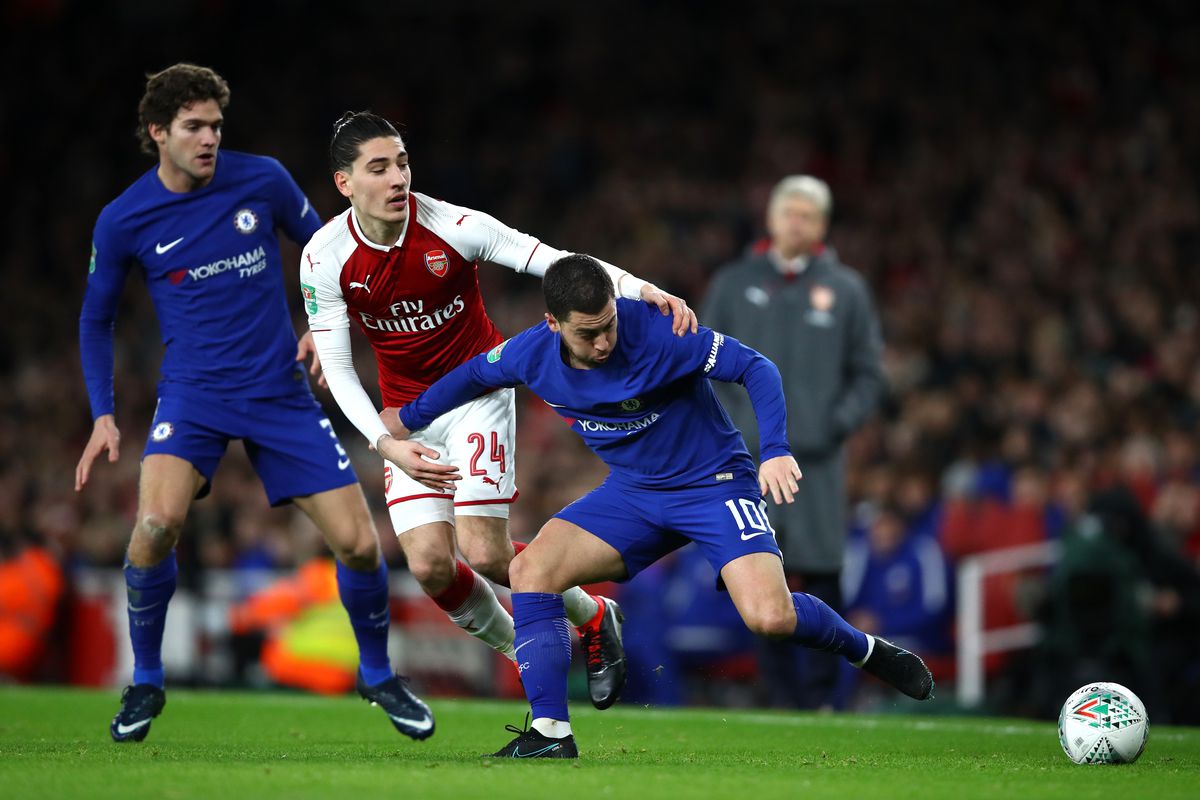 London rivals Arsenal and Chelsea will lock horns on Saturday in a much anticipated encounter. The Gunners lost their last game (another London derby) to West Ham. Тhey obviously lacked creativity in midfield with opportunities for Lacazette and Aubameyang hard to come by, but strangely Mesut Ozil was omitted from the squad and his future becomes more and more unclear. Chelsea prevailed over Newcastle last weekend and the Blues are now closer to 3rd placed Tottenham, than to their next rivals, who are now 6 points behind. Mauricio Sarri team parted ways with Cesc Fabregas last week, but Callum Hudson-Odoi seems set to stay in London, despite heavy interest from Bayern Munich.

Arsenal vs Chelsea Head to Head

Worth mentioning: The last meeting between the teams was unofficial game from the summer friendly tournament International Champions Cup. Five of the last seven games ended in draws, with the teams recording 1 win each. 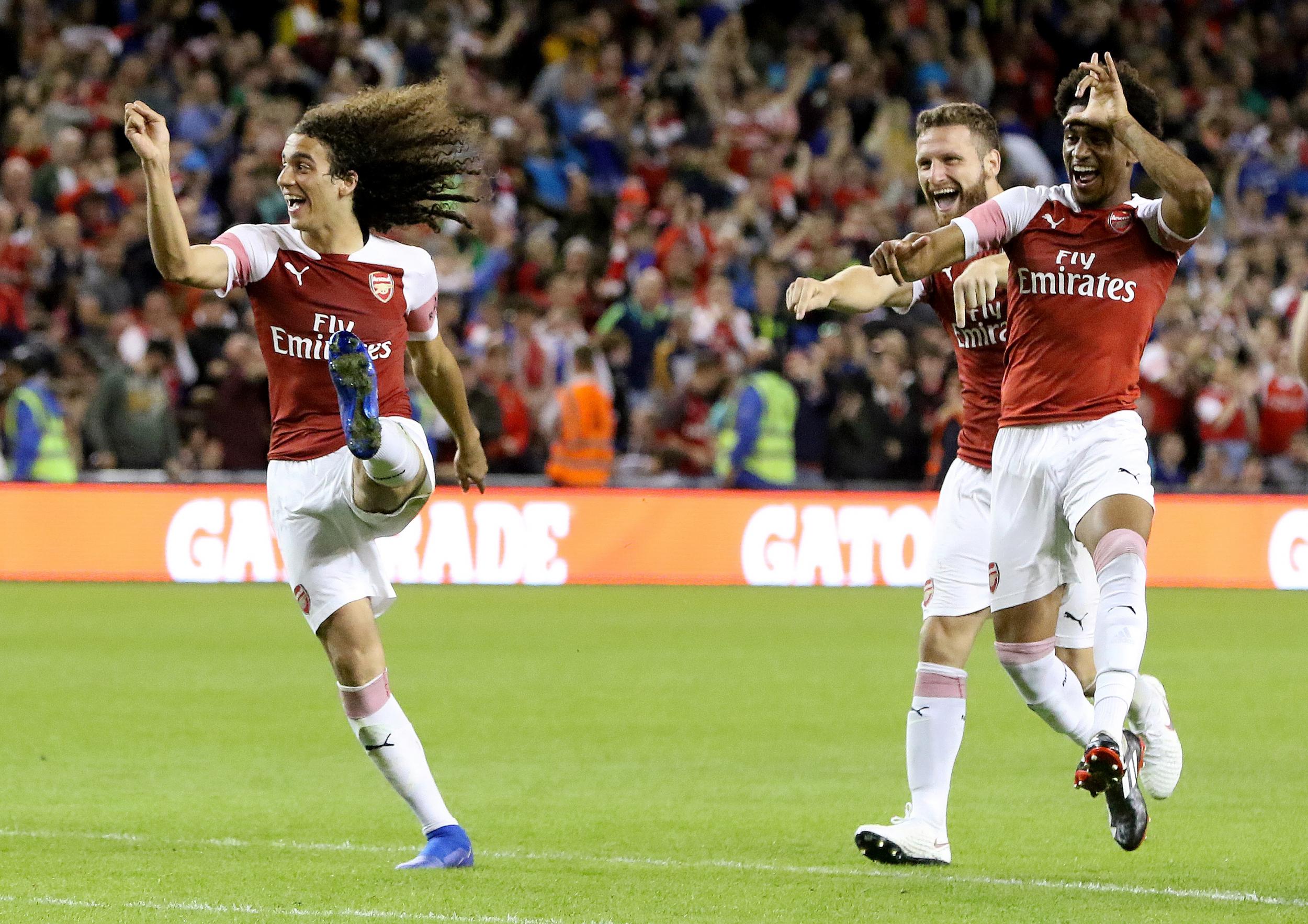 Arsenal vs Chelsea Head to Stats

Worth mentioning: Since Unai Emery took charge in the summer, Arsenal have not kept a clean sheet away from home. Last Saturday against West Ham in another London derby, they failed to score away from home in the Premier League for the second time this season, with the first being in round 1. From the last 5 Chelsea outings, only the last game produced over 2,5 goals and saw both teams finding the net.

Arsenal vs Chelsea Head to News 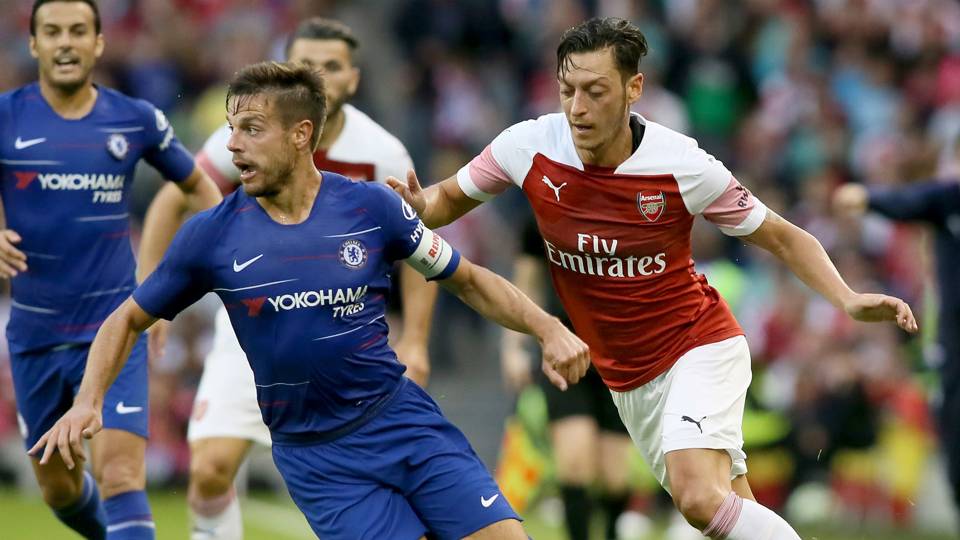 Join us on Telegram to get even more free tips!
« Premier League Elite Goalscorers with 5 Goals in a Single Game
Wayne Rooney's Best Goals for Manchester United »
SportingPedia covers the latest news and predictions in the sports industry. Here you can also find extensive guides for betting on Soccer, NFL, NBA, NHL, Tennis, Horses as well as reviews of the most trusted betting sites.
Soccer Betting Tips, Predictions and Odds 15815