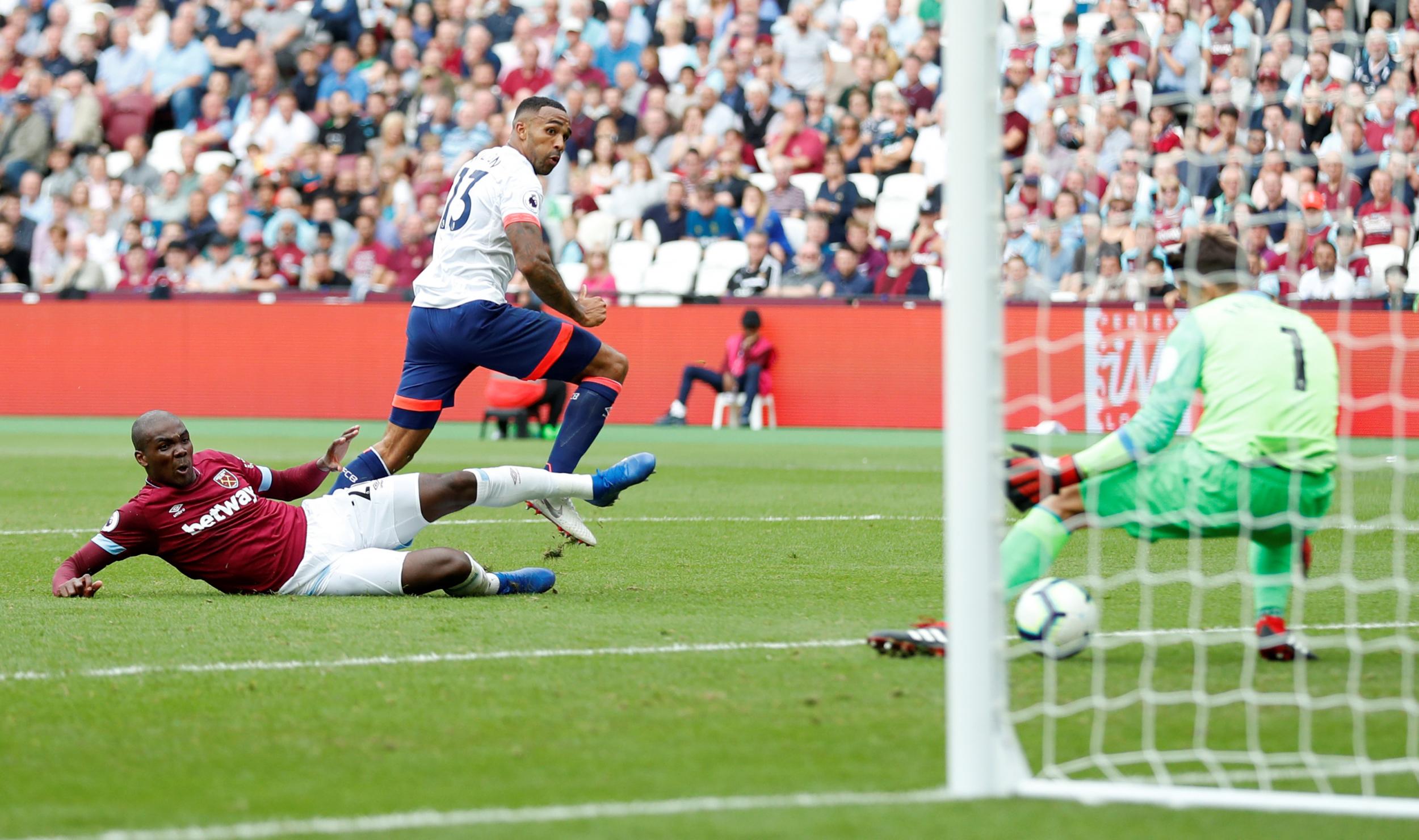 Bournemouth will take on West Ham in another Premier League game of round 23 on Saturday. The Cherries are not doing particularly well lately as they have won just two of their last 14 games, but they are still some 9 points above the relegation zone. Last time out they lost to Everton, despite some good performances in the second half. West Ham managed to win for the first time against Arsenal since 2006 and were the first to limit the Gunners to zero goals in their visits. The Hammers are 9th in the table, and are involved in the battle for 7th place.

Worth mentioning: Five of the last seven meetings saw both sides finding the net, while on six occasions the games produced over 2,5 goals, with only West Ham managing to keep one clean sheet in the process. When we look only at Bournemouth home games we find that they never conceded less than 2 goals against West Ham, with a goal difference of 7:10 in the four games. Just one of them did not see both teams scoring or over 2,5 goals scored. 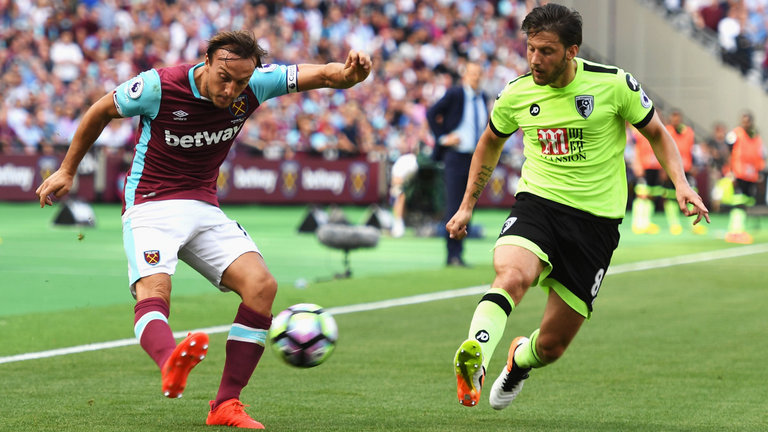 Worth mentioning: West Ham did not concede in any of their last two games, but Bournemouth are experiencing difficulties at the back and are leaking goals, with just 1 clean sheet kept in the last ten games. The Hammers have managed to score in all but one game from the last ten, while the Cherries did not find the way to the goal in half of the matches. 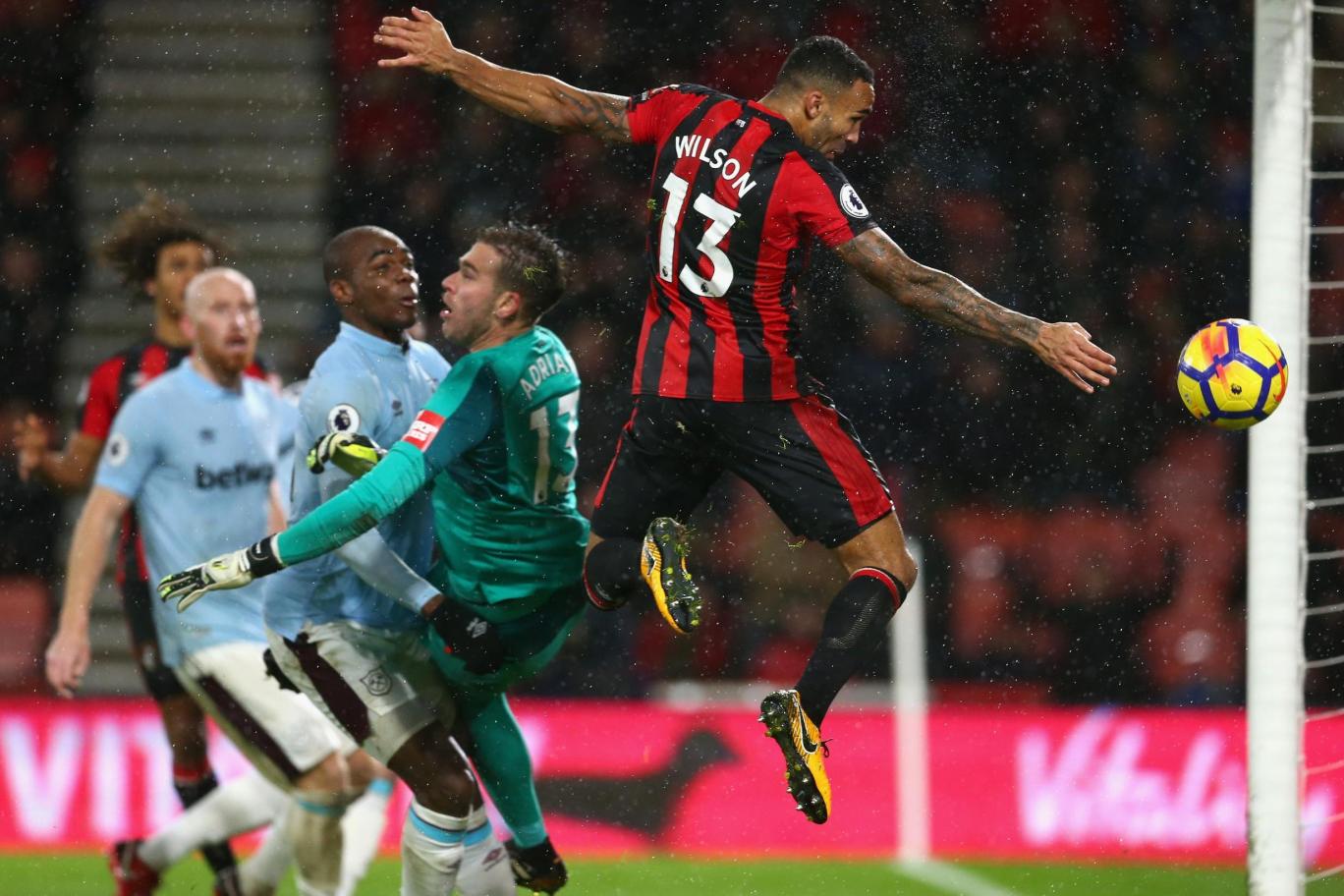 Join us on Telegram to get even more free tips!
« Southampton vs Everton Preview, Tips and Odds
Newcastle vs Cardiff Preview, Tips and Odds »
SportingPedia covers the latest news and predictions in the sports industry. Here you can also find extensive guides for betting on Soccer, NFL, NBA, NHL, Tennis, Horses as well as reviews of the most trusted betting sites.
Soccer Betting Tips, Predictions and Odds 15841