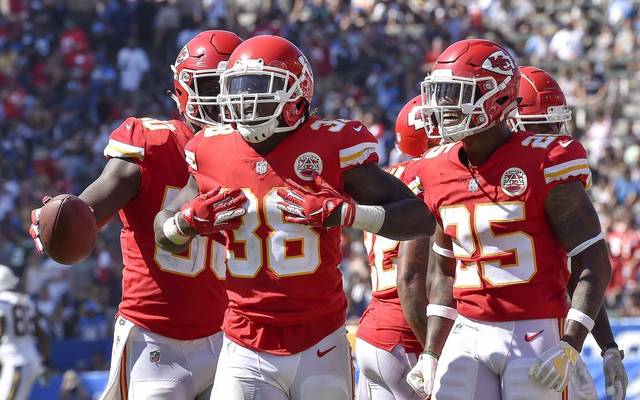 It’s between the Patriots and the Chiefs in this AFC Championship game to decide who represents the AFC in the Super Bowl. The winner will take on the winner of the NFC Championship game between the Saints and the Rams. This is familiar territory for Tom Brady and Bill Belichick, as they are making their 8thstraight appearance in the championship round. The Patriots were able to defeat the Chiefs 43-40 back in Week 6, can they do it again in the playoffs is the question. Kickoff is set for this Sunday at 5:40 p.m. straight from Arrowhead Stadium.

The odds are set, and the Chiefs are favored at home this weekend -3. Arrowhead remains one of the loudest and toughest stadiums to play in, leading the Chiefs to a home record of 7-1 during the regular season. New England went just 3-5 on the road this season, but are a completely different animal in the playoffs. 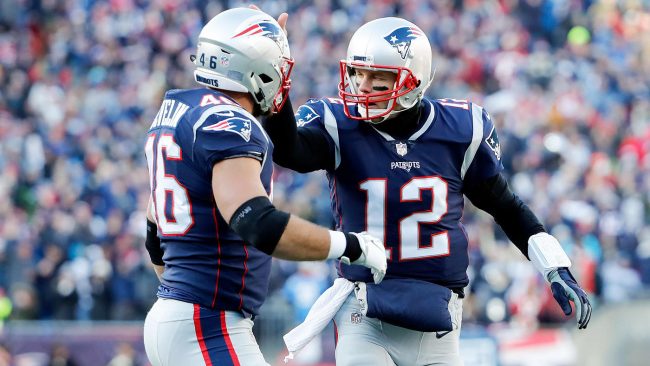 Patriots vs. Chiefs Head to Head

Both of these teams handled their business in the divisional round of games. The Chiefs were able to take down the Colts 31-13, and the Patriots sent the Chargers home with a 41-28 loss. New England had seemed like a different team during the regular season losing to teams that they’d normally trample. Most notably the losses suffered against the Lions, Titans, and Dolphins. Last week they put all the doubters to rest as they came out and executed a perfect game plan against the Chargers. They were able to lean on rookie RB Sony Michel, who carried the ball 24 times for 129 yards and 3 TD’s.

The scary thing about the Chiefs victory over the Colts is that they did it with ease and Patrick Mahomes finished with zero passing touchdowns. Not only did they win, but they dominated the Colts 31-13 and the potential MVP Mahomes didn’t have to throw a single touchdown. Instead, they leaned heavily on Damien Williams, who finished with 25 carries for 129 yards and a touchdown. After extending Williams during the regular season, the Chiefs seem to have found their replacement to Kareem Hunt. Despite the lethality of this offense, they fell short to the Patriots back in Week 6. The big difference was two interceptions from Mahomes and zero from Brady. The Patriots are a difficult team to beat most weeks, and you can’t help them by committing turnovers. It’s worth noting that Tyreek Hill torched the Patriots secondary that week for 7 receptions, 142 yards and 3 TD’s. 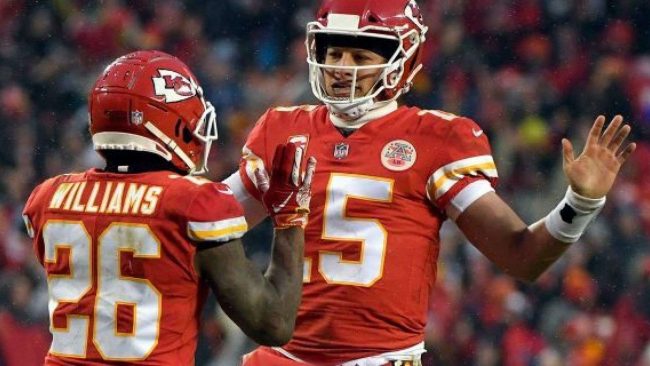 Playing on the road against the Chiefs is never easy, but if there’s one team, one coach, and one quarterback that can do it it’s the Patriots. They beat the Chiefs earlier this season and have the recipe for success. Look for an absolute shootout this weekend, but we’re not betting against the Patriots in this one.

Join us on Telegram to get even more free tips!
« Los Angeles Chargers vs. New England Patriots Preview, Tips, and Odds
Los Angeles Rams vs. New Orleans Saints Preview, Tips, and Odds »
SportingPedia covers the latest news and predictions in the sports industry. Here you can also find extensive guides for betting on Soccer, NFL, NBA, NHL, Tennis, Horses as well as reviews of the most trusted betting sites.
NFL Betting Tips, Predictions and Odds 332