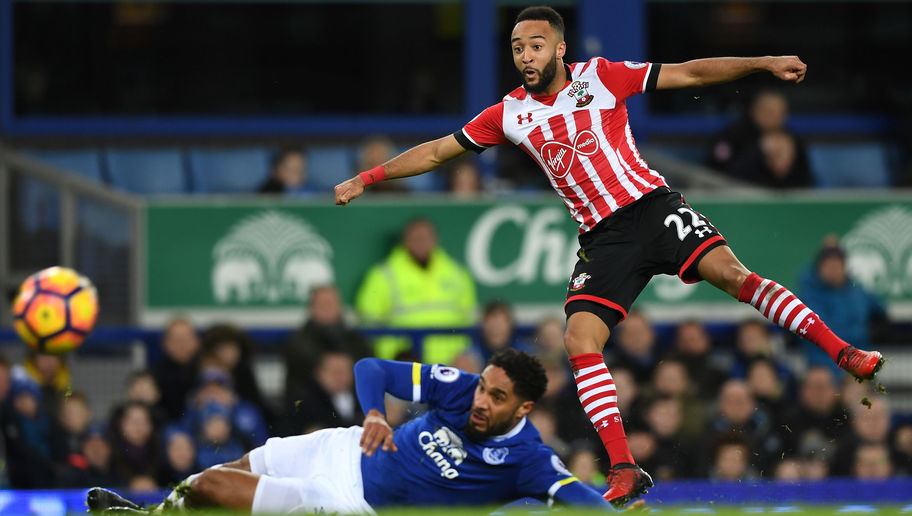 Southampton will entertain Everton on Saturday afternoon at St Mary’s stadium looking to extend their three game unbeaten streak, whilst the Toffees are also coming on the back of two wins. They are currently taking 10th place and will be battling for the 7th place, as they have no chance of a top 6 finish. The Saints on the other hand will try to stay away from the relegation zone, after staying there for a big part of the season so far. Last time out they triumphed at Leicester 1:2, having to play with a man down the entire second half. Everton also won their last outing after two second half goals, but they experienced some nervy moments late in the game, when Bournemouth were pressing for an equalizer.

Southampton vs Everton Head to Head

Worth mentioning: The last four H2H games saw both sides scoring. Whoever is playing away in this H2H clash does not stand much of a chance, as there is no win for the away side in the last seven matches and a total of one victory in the last 20 meetings. Four of the last five games played at St. Mary’s ended with only one of the teams managing to score, with the Saints able to keep 3 clean sheets in the process. 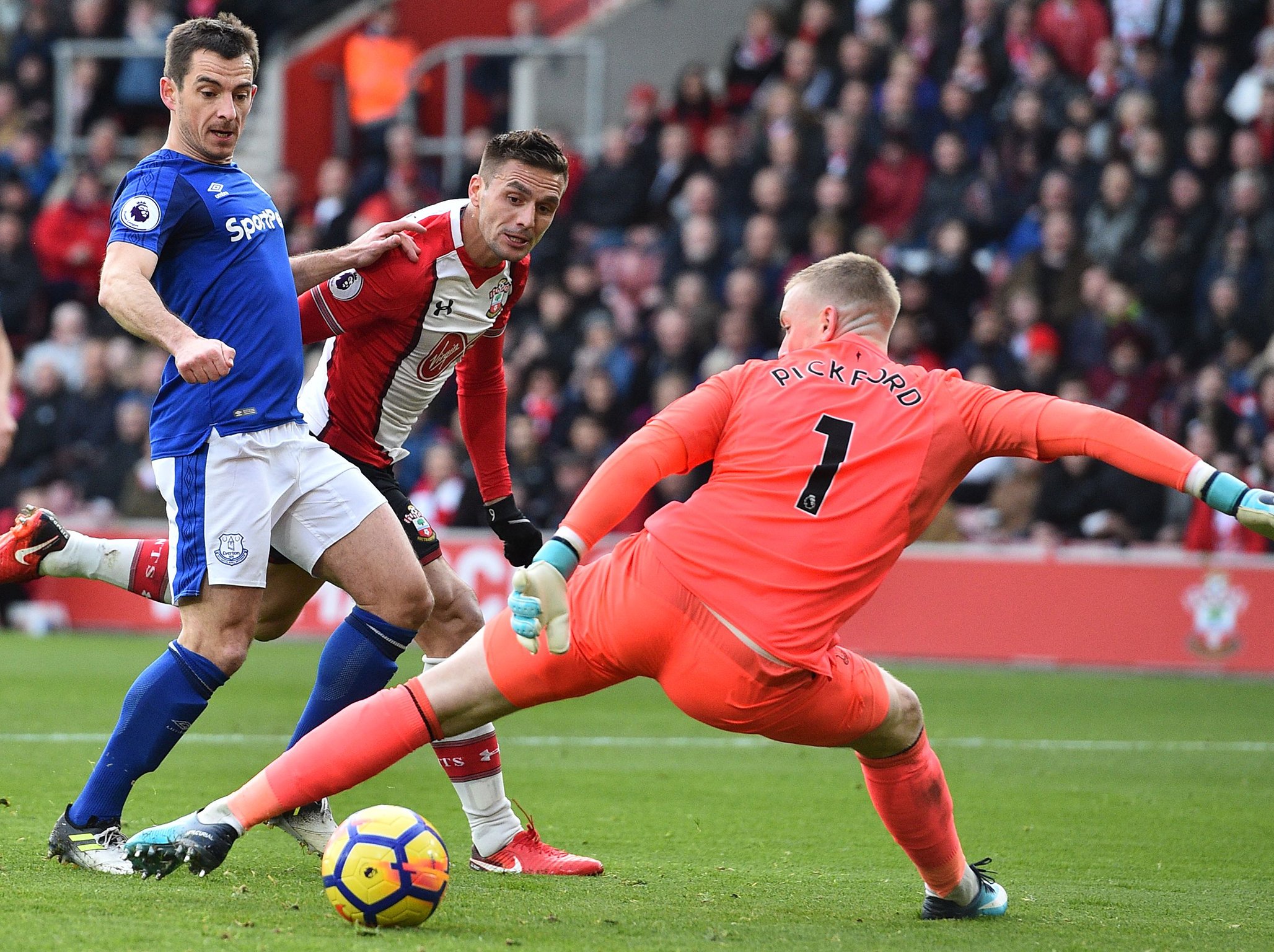 Worth mentioning: Four of the last five games in which Southampton were involved produced over 2,5 goals and saw both sides scoring, while when at home all the last five games ended with both teams finding the net and just 1 did not ended with over 2,5 goals. Everton conceded more than a goal only once in their last 5 away games and it was against champions Manchester City, when they lost 3:1. 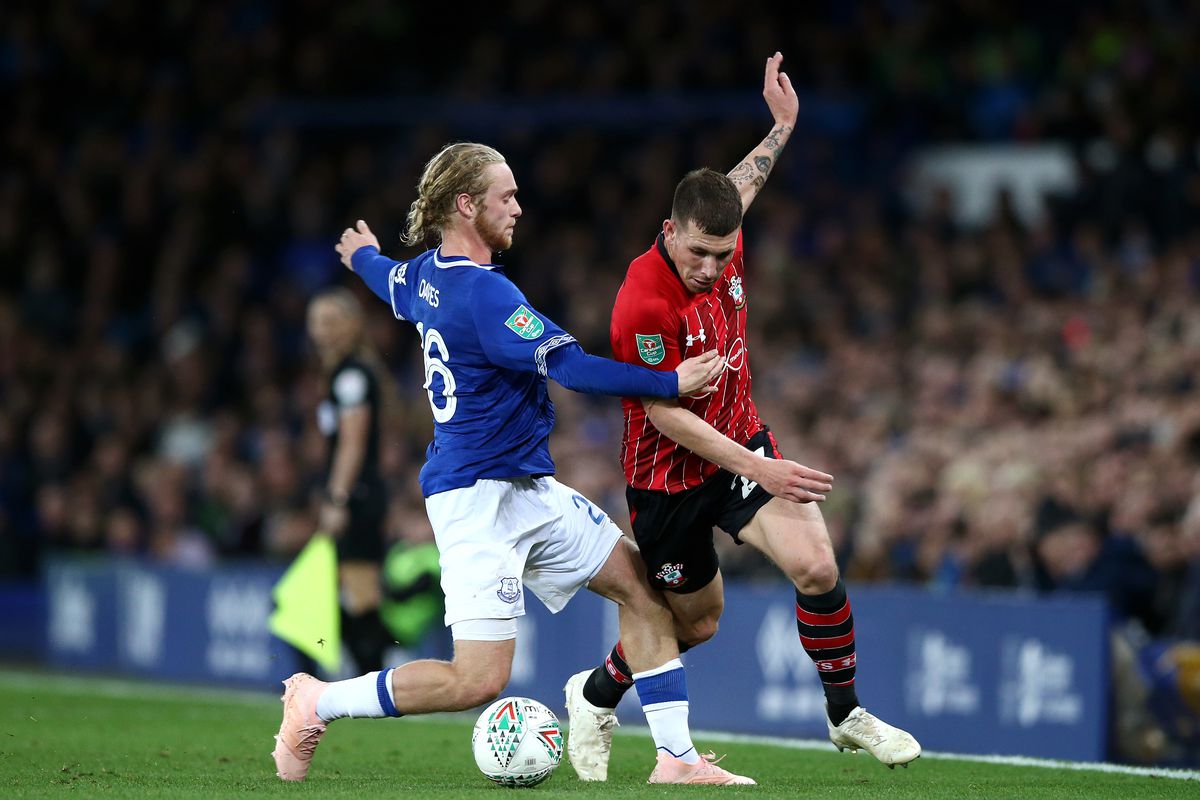 Southampton to win and over 2,5 goals

Join us on Telegram to get even more free tips!
« Liverpool vs Crystal Palace Preview, Tips and Odds
Bournemouth vs West Ham Preview, Tips and Odds »
SportingPedia covers the latest news and predictions in the sports industry. Here you can also find extensive guides for betting on Soccer, NFL, NBA, NHL, Tennis, Horses as well as reviews of the most trusted betting sites.
Soccer Betting Tips, Predictions and Odds 15841