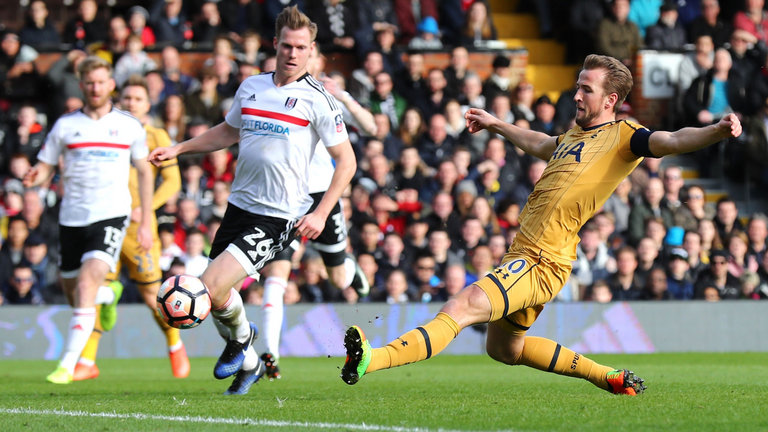 Craven Cottage will be the venue of another London derby in the Premier League. The 2nd from the bottom Fulham will host the 3rd in the table Tottenham on Sunday afternoon. The Cottagers lost to Burnley last time out and they are 5 points away from 17th place, which is the last that ensures another season in the topflight. The Spurs lost at home to Manchester United and are already 9 points behind leader Liverpool and just a point above 4th placed Chelsea.

Fulham vs Tottenham Head to Head

Worth mentioning: Tottenham scored 3 goals in the last 3 games against Fulham and have won all of the last four meetings. The last draw between the teams was back in 2010 and since then in 12 games always one of the sides end up victorious. All of the last six meetings at Craven Cottage produced over 2,5 goals, but just three of them saw both sides scoring. 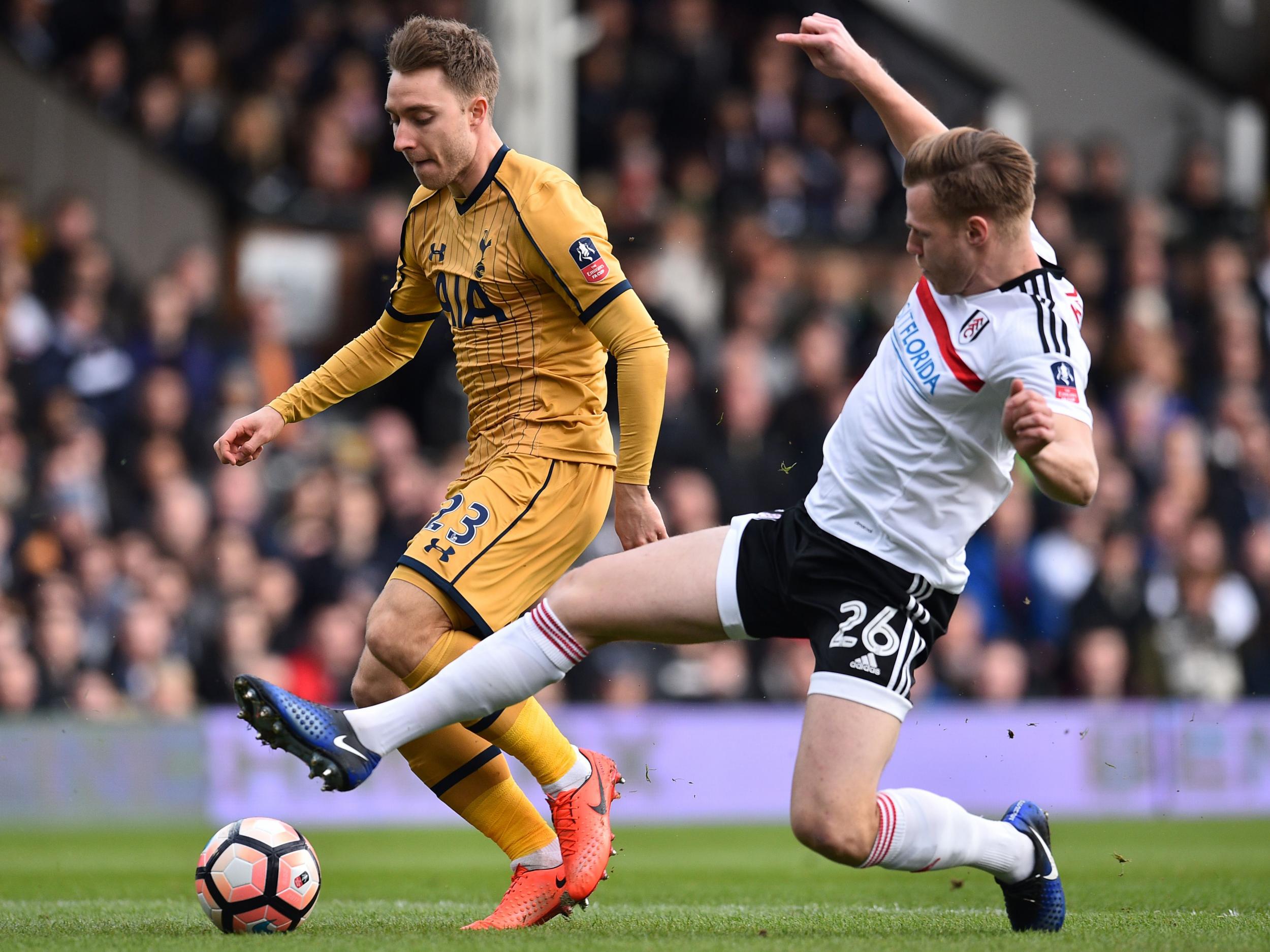 Worth mentioning: Fulham have scored a single goal in all of their last 5 games, managing a win and a draw which were the only games producing under 2,5 goals. The other 3 which ended in losses saw over 2,5 goals scored. The Cottagers have the worst defence in the entire Premier League. Tottenham have not registered a draw in the Premier League since the beginning of the season. In just one of their last 5 games both sides managed to score, with the Spurs able to keep 3 clean sheets. Prior to their loss last weekend against Manchester United, Tottenham have scored in 18 consecutive games. 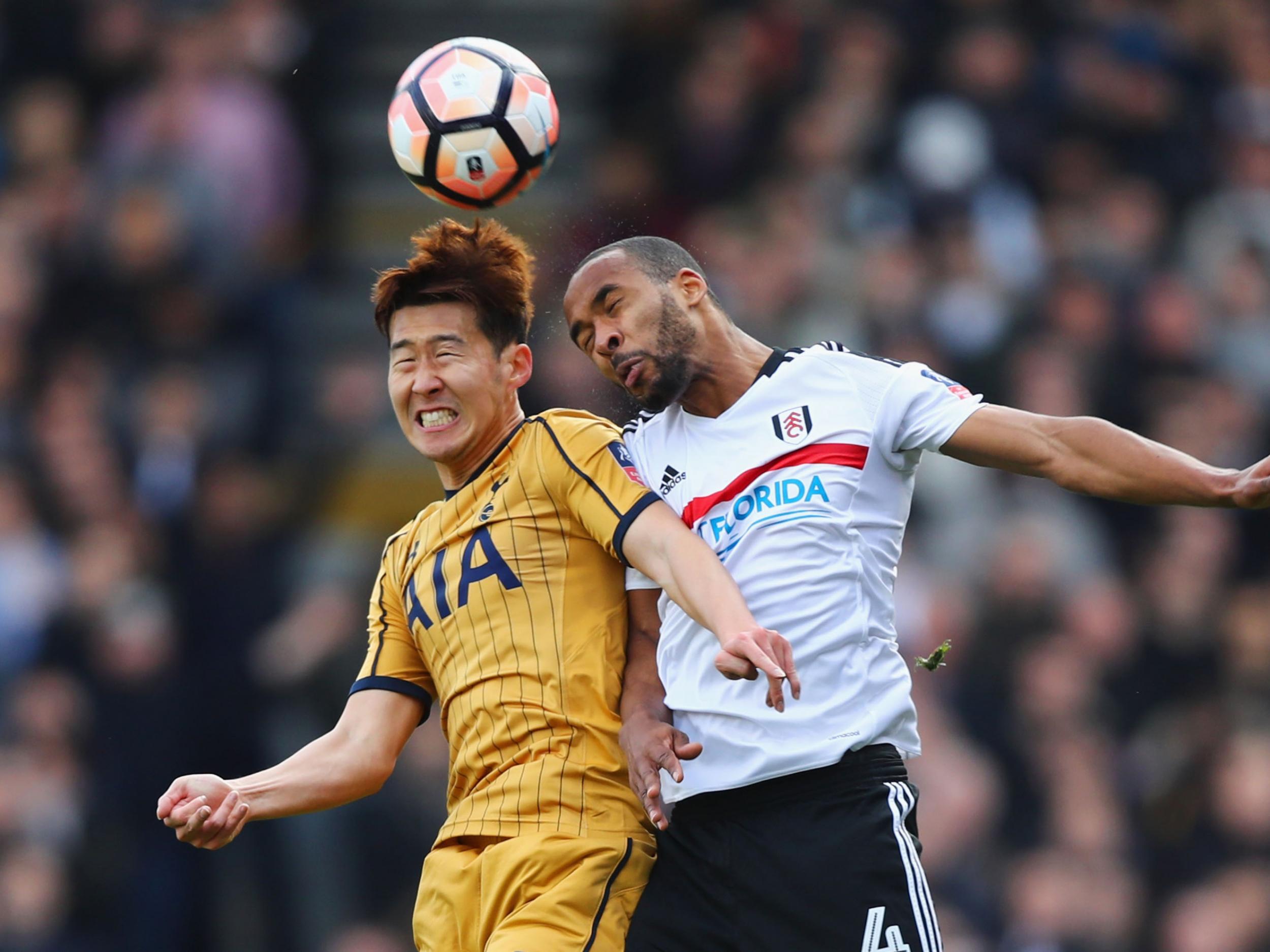 Join us on Telegram to get even more free tips!
« Wolverhampton vs Leicester Preview, Tips and Odds
Watford vs Burnley Preview, Tips and Odds »
SportingPedia covers the latest news and predictions in the sports industry. Here you can also find extensive guides for betting on Soccer, NFL, NBA, NHL, Tennis, Horses as well as reviews of the most trusted betting sites.
Soccer Betting Tips, Predictions and Odds 15764