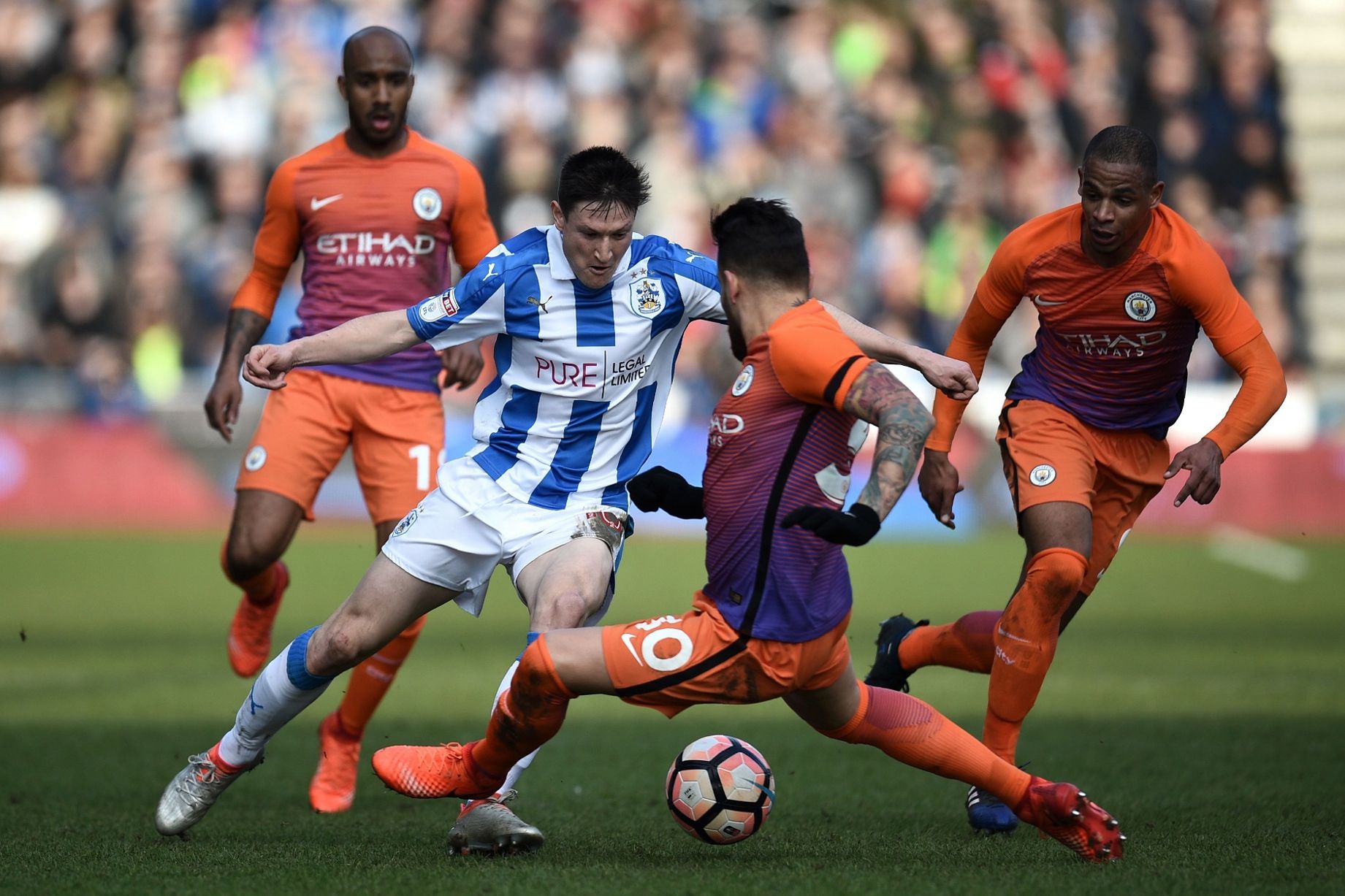 Last placed Huddersfield will take on reigning champions Manchester City on Sunday. The Terriers are almost certain for the drop down to the Championship and only a wonder might save them. They parted ways with manager David Wagner on Monday after their goalless draw with Cardiff and will be led by interim manager Mark Hudson. Manchester City are not slowing down in their pursuit of Liverpool and overcame Wolverhampton last weekend. They boost the best attack and the joint 2nd best defence in the league.

Worth mentioning: Huddersfield only win against City came back in 1999, when both sides were still in the lower division. The Terriers have scored in 5 of the seven games, but never managed more than one. In the three games played at the Kirklees Stadium the goal difference stands at 2:3, which is impressive based on their current situation. 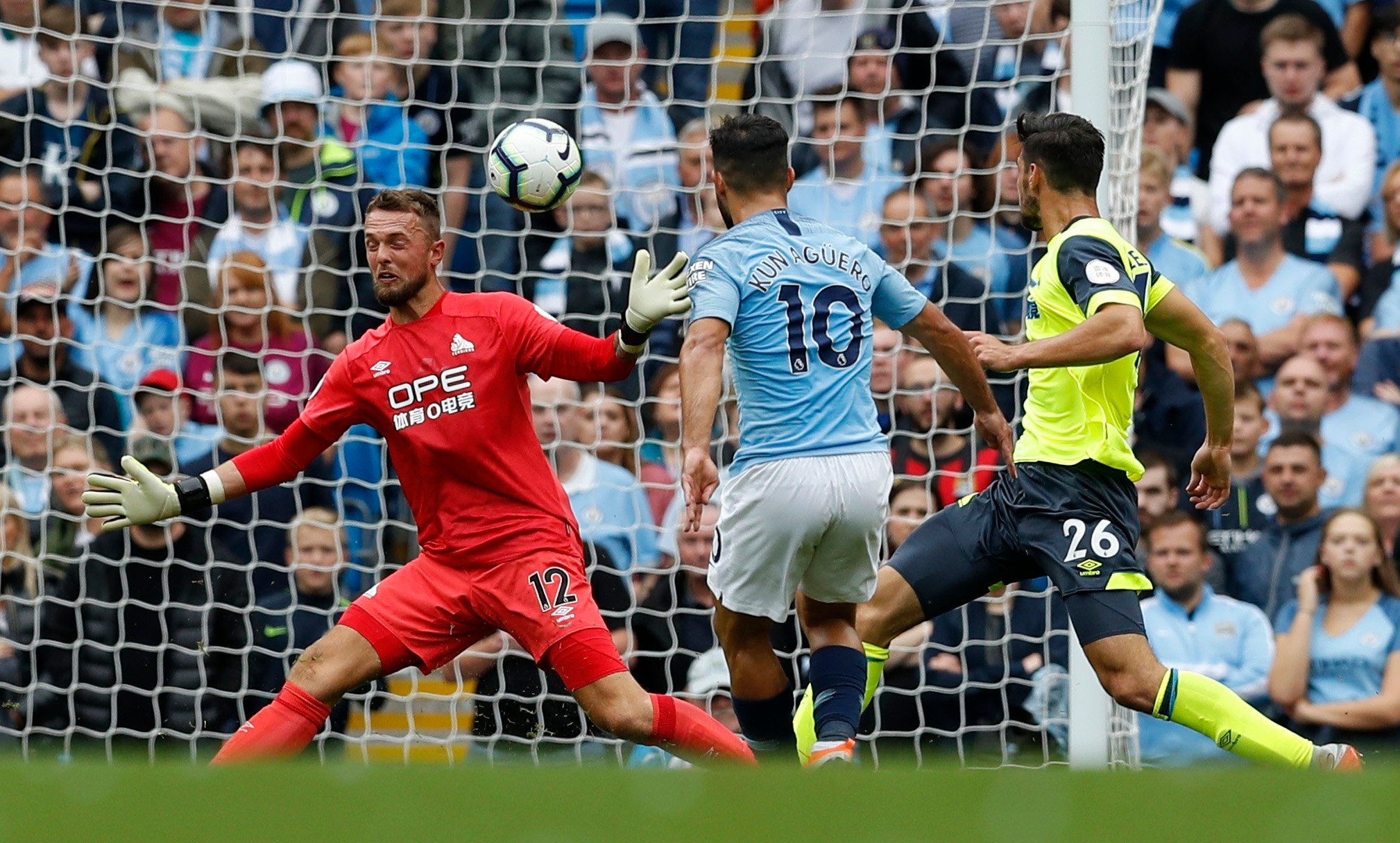 Worth mentioning: Huddersfield have not scored more than a goal in their last ten games. Last weekend they ended a run of 9 straight losses across all competitions. The Citizens have scored impressive 19 goals and conceded none in their last three outings, ending a run of 7 games in which they were unable to keep a clean sheet. All of their last seven games produced over 2,5 goals. 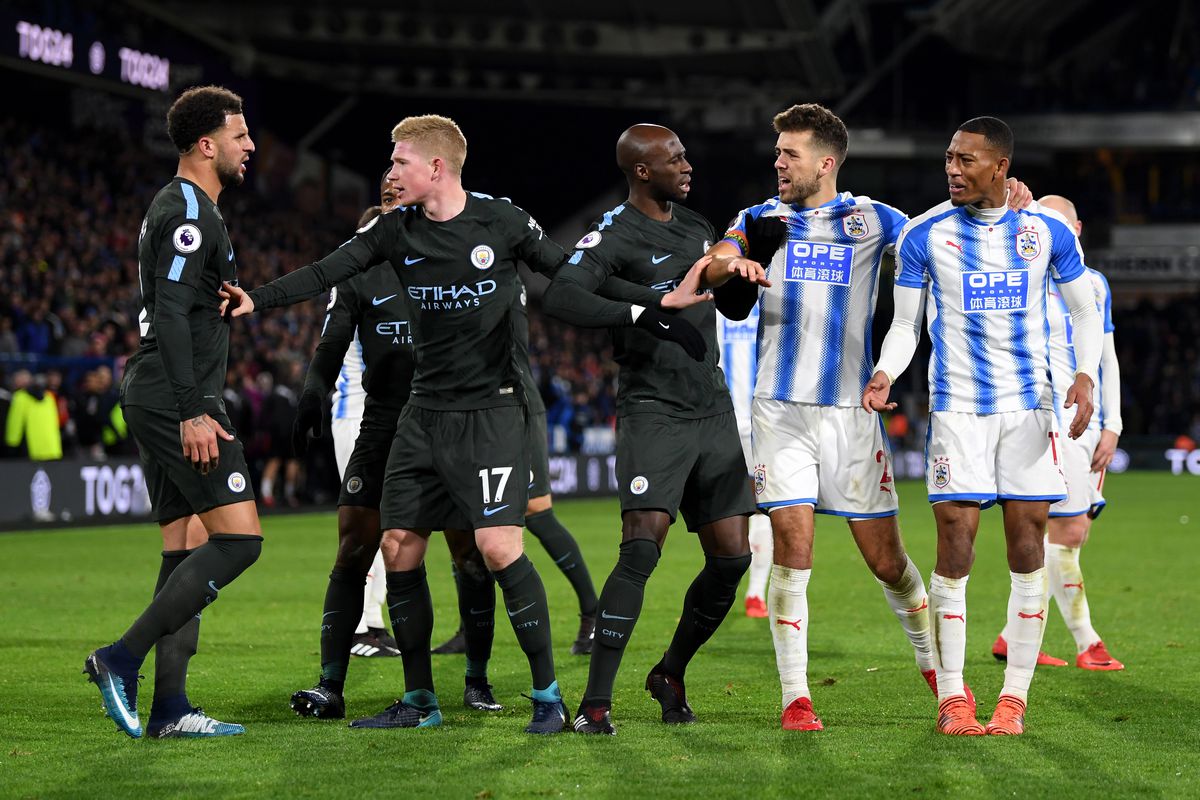 Join us on Telegram to get even more free tips!
« Manchester United vs Brighton Preview, Tips and Odds
Wolverhampton vs Leicester Preview, Tips and Odds »
SportingPedia covers the latest news and predictions in the sports industry. Here you can also find extensive guides for betting on Soccer, NFL, NBA, NHL, Tennis, Horses as well as reviews of the most trusted betting sites.
Soccer Betting Tips, Predictions and Odds 15838