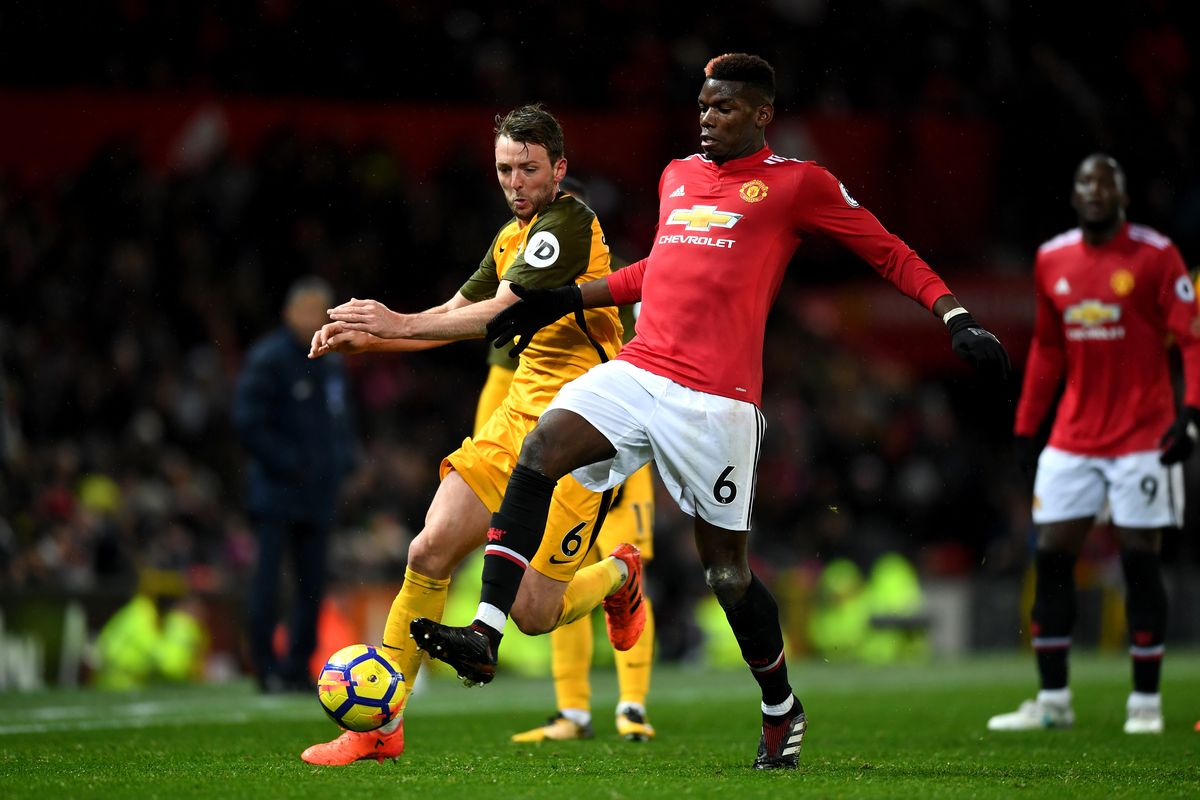 Manchester United are flying high under Ole Gunnar Solskjaer and have now recorded 6 wins on the trot, making him the first United manager to begin his reign with 5 league wins in a row. They overcame a hard to beat Tottenham side last weekend in London and are now back in the fight for a top 4 finish. The Seagulls from Brighton lost their clash with leaders Liverpool, but are comfortably sitting on 13th place in the standings. This is their only loss in their last five outings.

Worth mentioning: Whoever is the away side in this meeting does not stand much of a chance based on statistics, as the hosts have recorded 4 wins out of the four clashes. The visiting sides were unable to score a goal, prior to the last game, when United hit 2 past Brighton. All three games before that ended with only one of the teams scoring and under 2,5 goals. 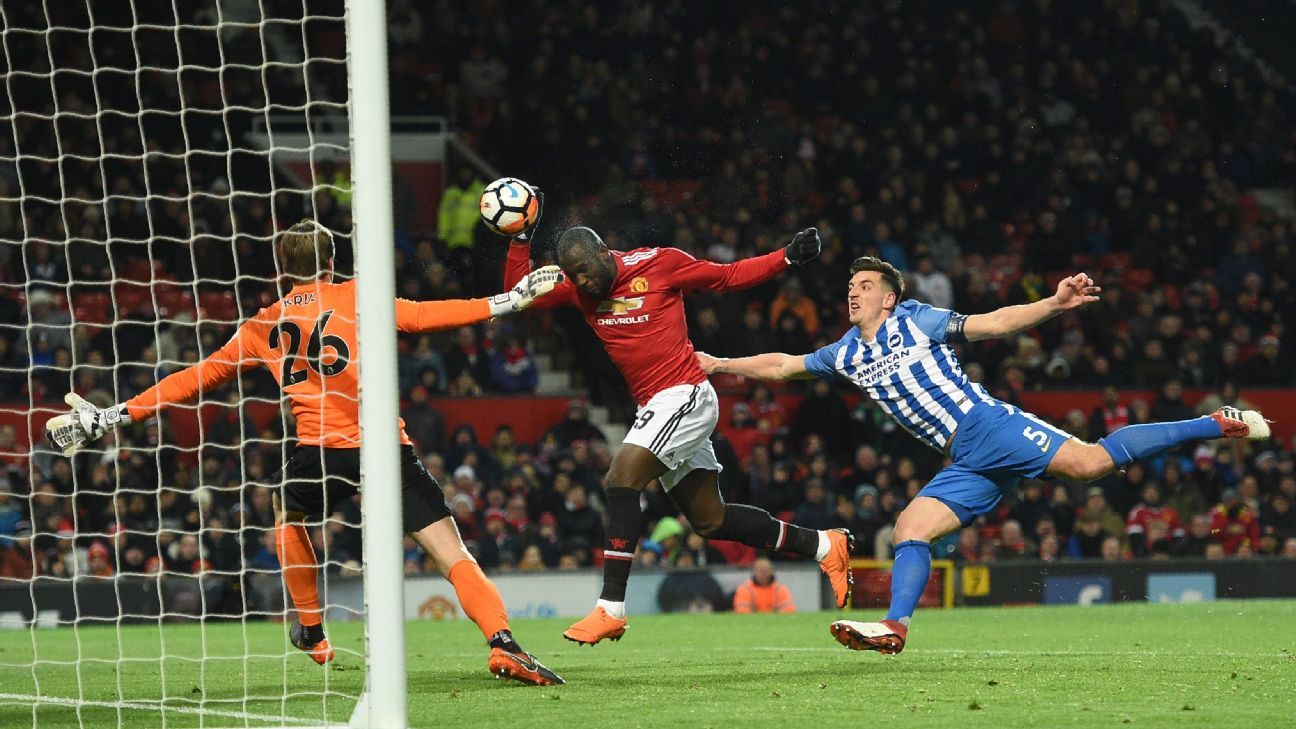 Worth mentioning: Manchester United have kept a clean sheet in all of their last three outings, having previously gone on a run of eight games where they conceded at least once. All of these three games produced under 2,5 goals, as the Red Devils did not score more than two. 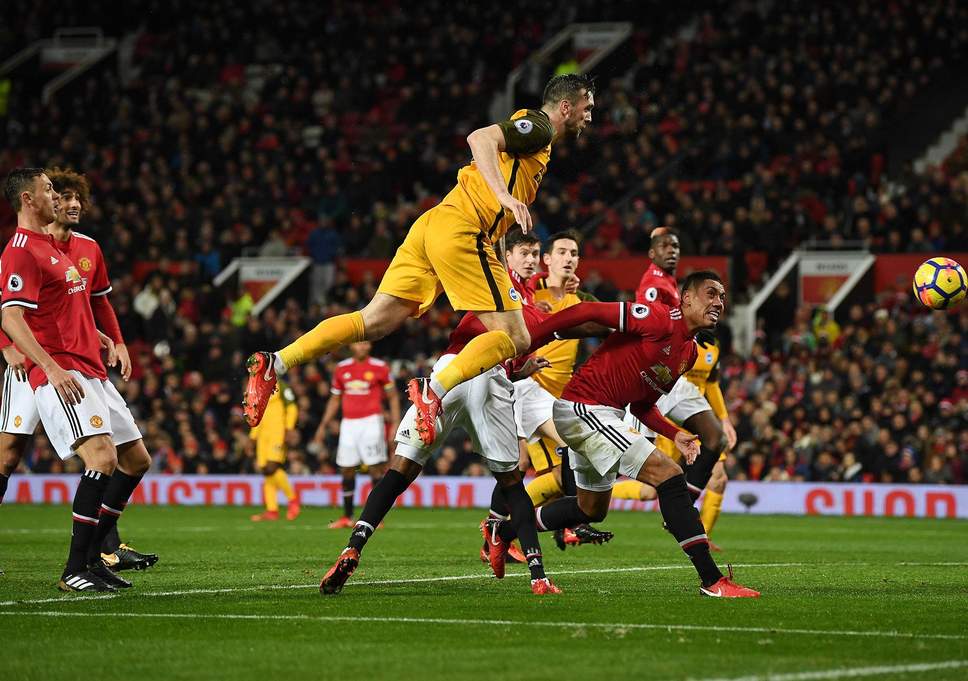 Join us on Telegram to get even more free tips!
« Newcastle vs Cardiff Preview, Tips and Odds
Huddersfield vs Manchester City Preview, Tips and Odds »
SportingPedia covers the latest news and predictions in the sports industry. Here you can also find extensive guides for betting on Soccer, NFL, NBA, NHL, Tennis, Horses as well as reviews of the most trusted betting sites.
Soccer Betting Tips, Predictions and Odds 15761