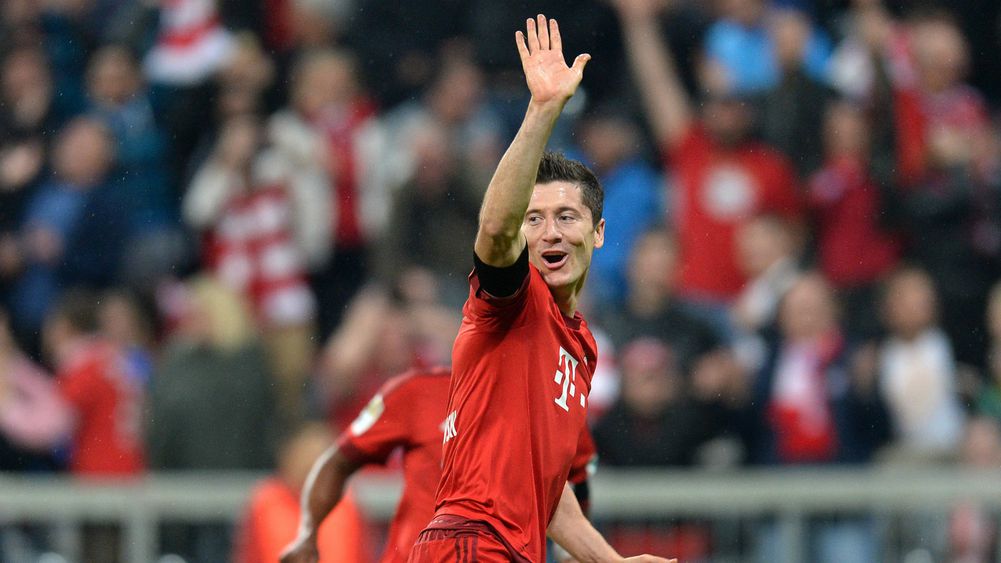 Below you will see players who are still active and managed to score incredible 5 goals in a single game. Of course here are Messi, Ronaldo and Lewandowski, but you’ll also find a Brazilian with a quintuple in the Champions League, and a young sensation who is still 20.

07.03.2012 – In a game of last sixteen, Leo Messi single-handedly eliminated Leverkusen from the Champions League. He was the first to score 5 in the premier European competition.

12.09.2015 Ronaldo is the only player to have scored 5 on two occasions. Even more impressive is that he managed them both in 2015. We show you the game against Espayol, because he even managed to get and an assist.

22.09.2015 – Bayern were 0:1 down to Wolfsburg at home. Robert Lewandowski was introduced at the break and he needed just 6 minutes to equalize the score. In the period between 51st and 60th minute he scored all five goals. Incredible!

19.10.2018 The youngest of all to achieve that feat. Still 20 year old Luca Jovic promises to be the next prolific number 9 in European football.

Join us on Telegram to get even more free tips!
« Watford vs Burnley Preview, Tips and Odds
Inter vs Sassuolo Preview, Tips and Odds »
SportingPedia covers the latest news and predictions in the sports industry. Here you can also find extensive guides for betting on Soccer, NFL, NBA, NHL, Tennis, Horses as well as reviews of the most trusted betting sites.
Soccer Betting Tips, Predictions and Odds 15863