Twitter
« Fulham vs Tottenham Preview, Tips and Odds
The Most Prolific European Strikers with 5 Goals in a Single Game » 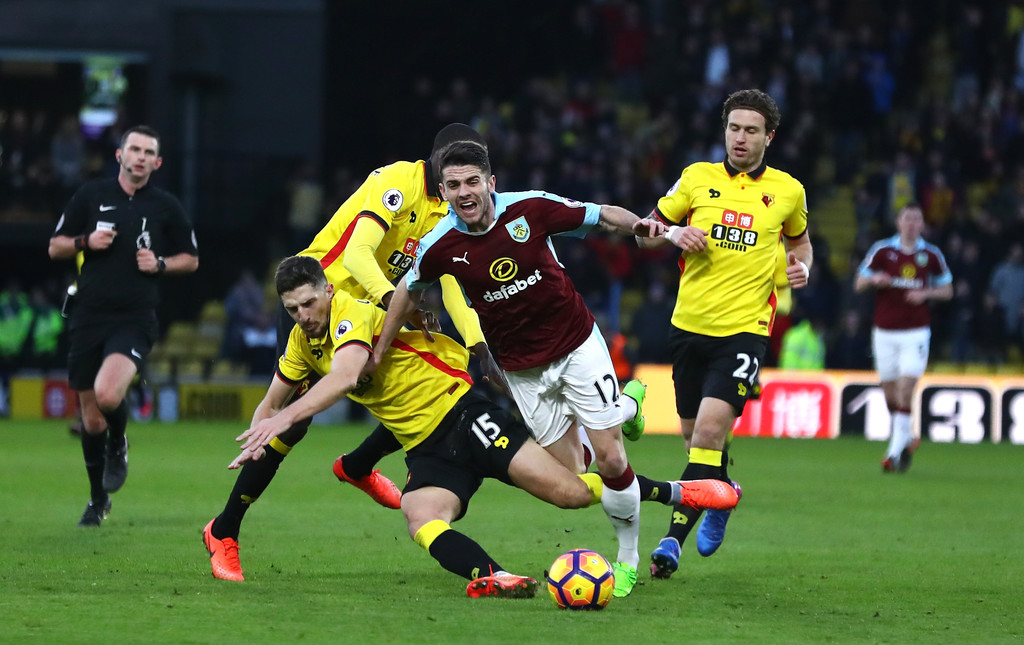 Watford will entertain Burnley at the weekend at Vicarage Road. Both sides are on good form and undefeated in their last four games. The Hornets are sitting just outside top 6 and they are sure for another season in the topflight. On the other hand, Burnley managed to escape from the drop zone with their recent performances, but are still very close, with just 3 points separating them from 18th placed Newcastle.

Watford vs Burnley Head to Head

Worth mentioning: No side have managed to record consecutive wins in the last 17 H2H games. All of the last six games played at Vicarage Road saw both sides scoring, while just one of them did not produce over 2,5 goals, with the goal difference standing at 11:12. 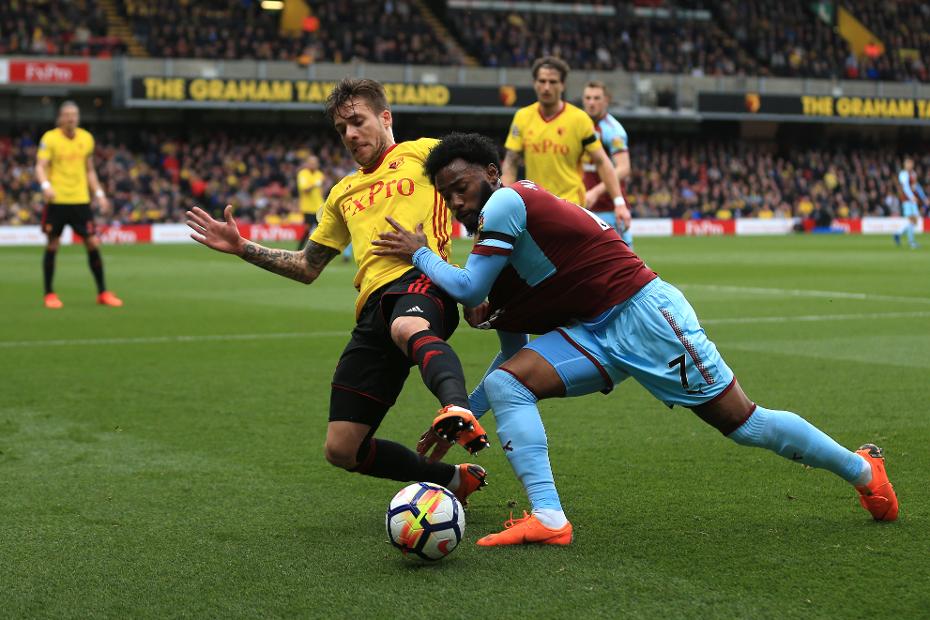 Worth mentioning: Watford have not kept a clean sheet in their last five home games and have managed just one in their last ten home outings. Burnley won their meeting with Fulham 2:1 without having a single shot on target, but have to be very grateful to the Fulham players, who scored two own goals. They are on their best form of the season so far, having recorded 4 consecutive wins, but still have to work hard, as they have the second worst defence in the entire league behind only Fulham with 43 conceded. 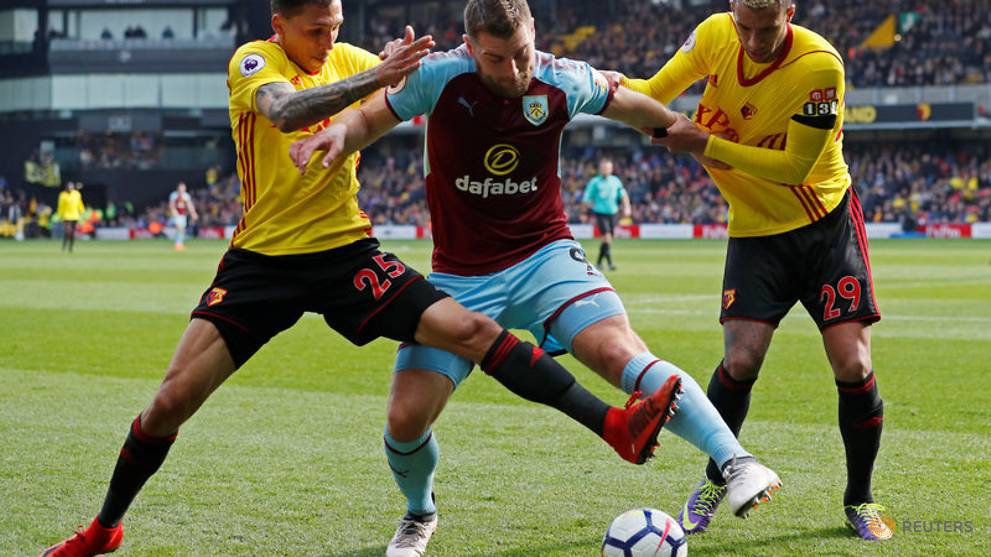 Watford to win
Over 3 cards

Join us on Telegram to get even more free tips!
« Fulham vs Tottenham Preview, Tips and Odds
The Most Prolific European Strikers with 5 Goals in a Single Game »
SportingPedia covers the latest news and predictions in the sports industry. Here you can also find extensive guides for betting on Soccer, NFL, NBA, NHL, Tennis, Horses as well as reviews of the most trusted betting sites.
Soccer Betting Tips, Predictions and Odds 15756