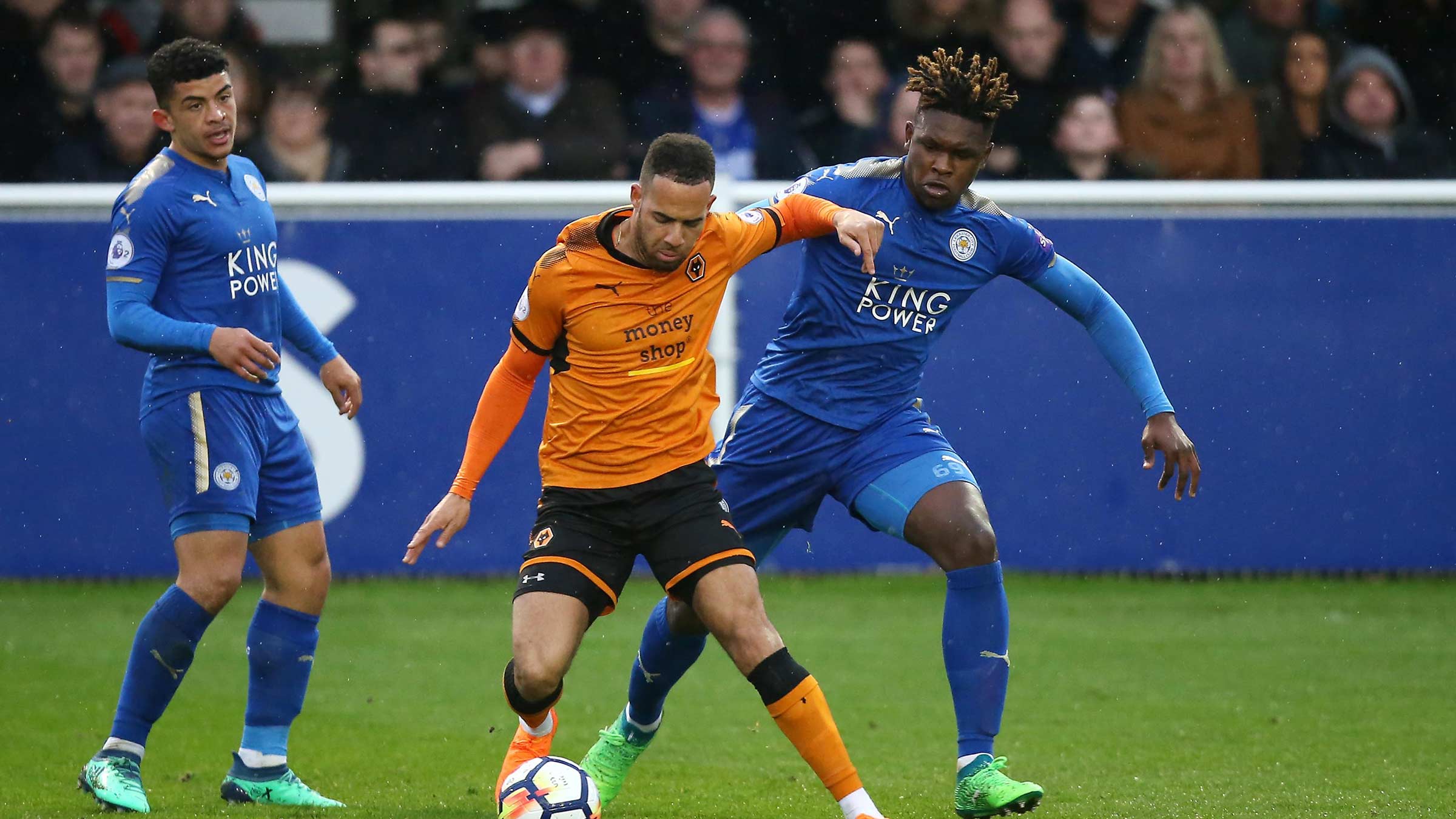 Wolverhampton will take on Leicester on Saturday afternoon in a game of round 23 of the Premier League. Just two points seperate both teams in the standings, with the Wolves occupying 11th place, while the Foxes are 8th. Both teams lost their meetings last weekend. Wolverhampton went down to reigning champions Manchester City 3:0 and had to play with a man less more than 70 minutes, while Leicester lost at the hands of relegation threatened Southampton 1:2 at home after playing the entire second half with a man more.

Wolverhampton vs Leicester Head to Head

Worth mentioning: None of the last 3 clashes produced over 2,5 goals, or saw both teams scoring. The last time when one of the opponents scored more than 2 goals was more than ten years ago, back in 2007. Seven of the last ten games played at the Molineux saw both sides scoring, but only four times the sides scored over 2,5 goals. The last two games when the Wolves are at home ended with just 1 goal scored in total. 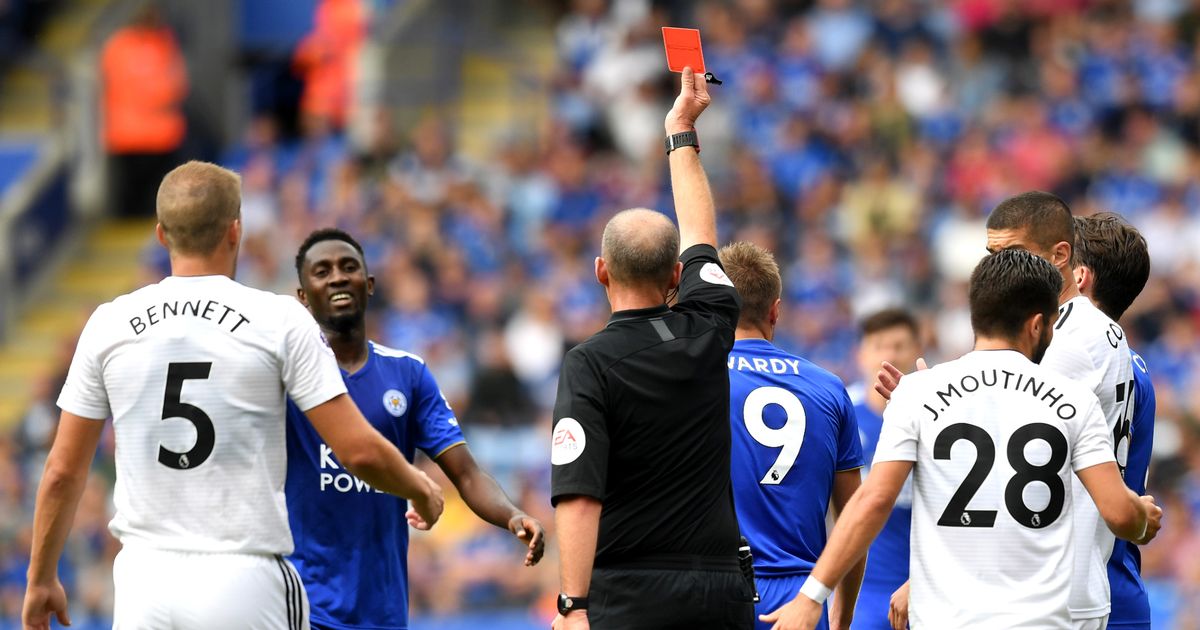 Worth mentioning: The last time Wolverhampton ended their home game in a draw was against Leicester in their cup clash. None of Leicester last ten games saw more than 3 goals scored. It has been obvious, that Leicester are lacking motivation against opponents from outside top 10 lately, as they performed admirably against top sides such as Chelsea and Manchester City, but lost to the likes of Cardiff, Newport County (4th division) and Southampton soon after. 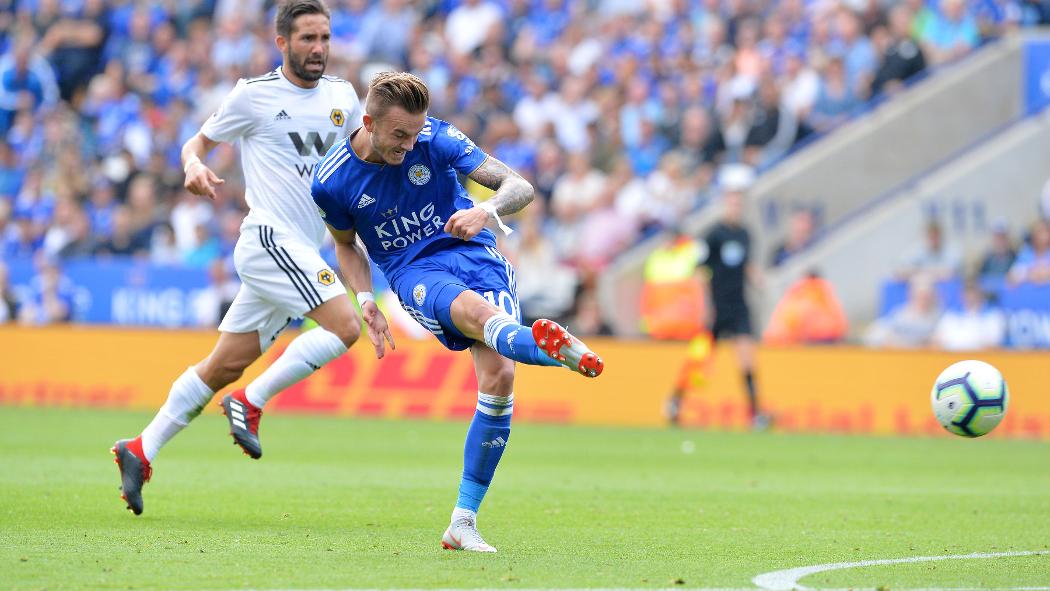 Draw and under 2,5 goals

Join us on Telegram to get even more free tips!
« Huddersfield vs Manchester City Preview, Tips and Odds
Fulham vs Tottenham Preview, Tips and Odds »
SportingPedia covers the latest news and predictions in the sports industry. Here you can also find extensive guides for betting on Soccer, NFL, NBA, NHL, Tennis, Horses as well as reviews of the most trusted betting sites.
Soccer Betting Tips, Predictions and Odds 15838