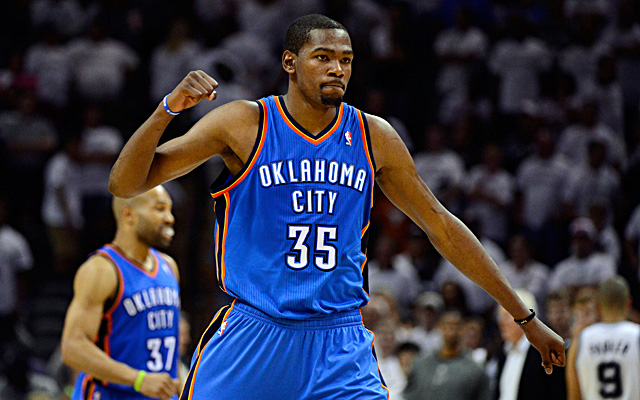 The Lebron-less Lakers continue to play as underdogs, as the Thunder are favored -10.5 at home in tonight’s matchup. The Thunder have played well at home this season winning 14-of-20 possible matchups. The Lakers hold a 9-12 record on the road, but both teams have been just about the same over their last 10 games. Los Angeles has gone 4-6, and Oklahoma City has gone 5-5. 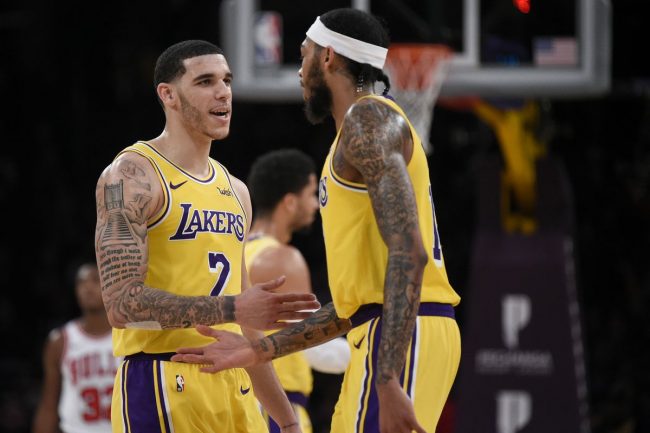 Lakers vs. Thunder Head to Head

The Thunder are coming off a 142-126 loss to the Atlanta Hawks, where they allowed 90 points combined between the 2nd and 4th quarters. Russell Westbrook still led the way, providing 31 points, 6 rebounds and 11 assists, pushing his season averages to 21.7 ppg, 10.7 rpg, 10.6 apg, and 2.6 spg. Westbrook is an absolute game breaker and very difficult to contain, but Lonzo Ball is one of the better defensive point guards in the game. What Westbrook does best is setting up teammates like Paul George and Steven Adams, thus giving him such high assists per game statistics. Then having a former starting point guard like Dennis Schroder come off the bench is always a big boost for the second unit. The Lakers were able to take down the Chicago Bulls 107-100 in their last game, which ended a two-game losing streak. Lonzo Ball led the way with 19 points, 8 rebounds, and 6 assists. People sometimes forget how young this team is and they’re molding into their own while Lebron remains sidelined.

Kyle Kuzma continues to produce for Los Angeles in his second NBA season, averaging 18.7 ppg, 2.4 apg, and 6 rpg. Kuzma and Brandon Ingram both log the most minutes per game behind Lebron, as Ingram provides 16.4 ppg for the Lakers. His name has been included in trade rumors for the Lakers who may look to make a move by the trade deadline. It’ll be a team effort when defending Paul George who is having one of the best seasons of his career. George is averaging a team-high 26.6 ppg and is third on the team with 8.1 rpg.

Nerlens Noel will return for the Thunder in tonight’s game after passing all concussion tests. Lebron James (groin) has been cleared to return to practice next week. 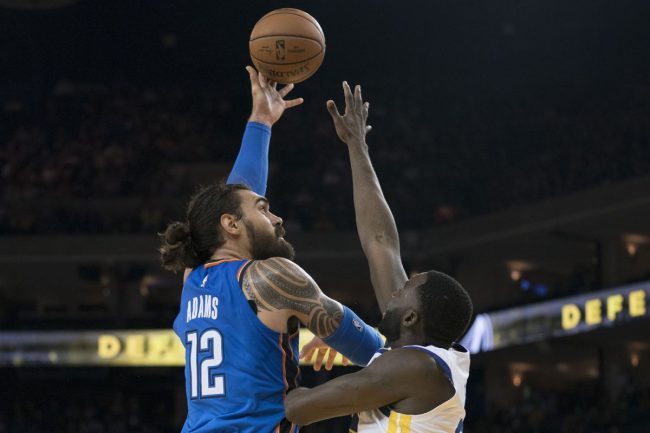 Between Westbrook, George, Adams, and Schroder it’s going to be very tough for the Lakers to come out on top tonight. Give us Oklahoma City at home tonight, as the Lakers will be back in the playoff hunt following Lebron’s return.

Join us on Telegram to get even more free tips!
« San Antonio Spurs at Dallas Mavericks Preview, Tips, & Odds
Portland Trail Blazers vs. New Orleans Pelicans Preview, Tips, and Odds »
SportingPedia covers the latest news and predictions in the sports industry. Here you can also find extensive guides for betting on Soccer, NFL, NBA, NHL, Tennis, Horses as well as reviews of the most trusted betting sites.
NBA Betting Tips, Predictions and Odds 1379