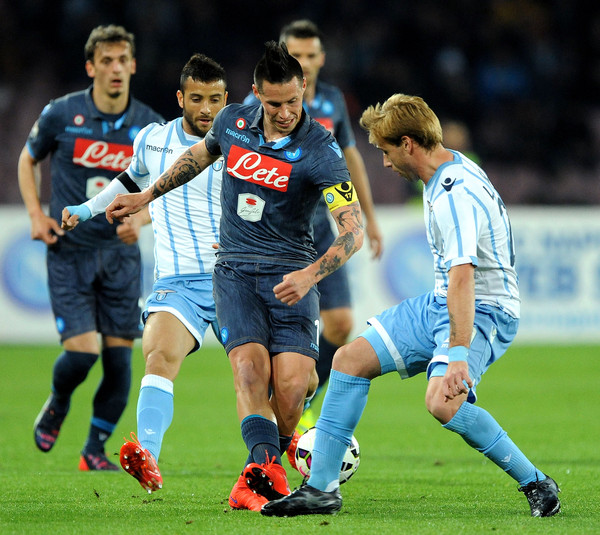 A top 4 derby will be on the cards in Seria A when Napoli take on Lazio. The hosts are second in the table, but 9 points away from Juventus and 5 in front of 3rd placed Inter. In midweek they won against Sassuolo in a cup meeting and on Sunday will try to cut Juve’s lead to six points. Lazio are 4th in the standings, but with plenty to play for, as they have to protect their place, which is the last one ensuring Champions League participation. They also won their cup clash against Novara in midweek.

Napoli vs Lazio Head to Head

Worth mentioning: In all five of the last games were produced over 2,5 goals, while only one match did not see both sides scoring. Lazio have not recorded a win in the last seven outings against Napoli, managing just one draw in the process. 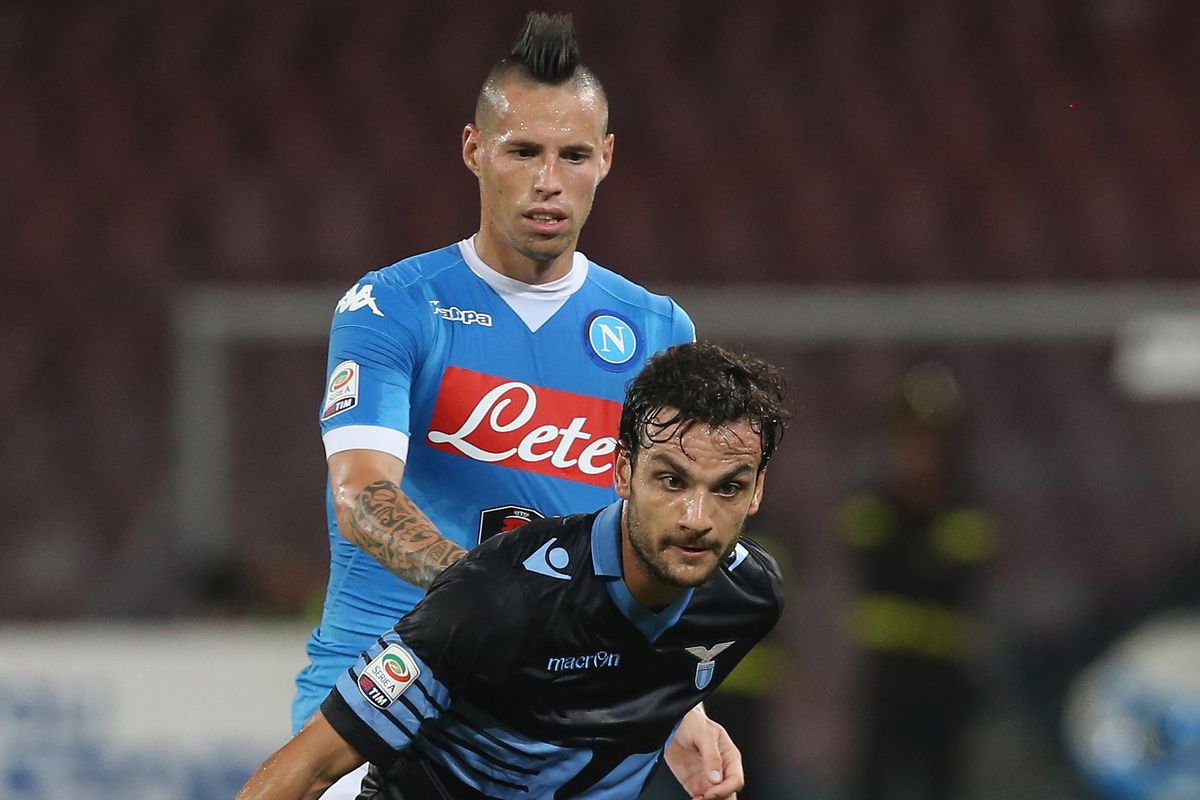 Worth mentioning: Napoli’s attacking trident of Insigne-Milik-Mertens have been responsible for 25 out of the 37 goals scored by “Partenopei” in the legue, but they will have to do without two of them. Five of Napoli last six games saw under 2,5 goals scored. They are also unbeaten at home since the beginning of the season across all competitions. All five of the last Lazio away games produced under 2,5 goals. 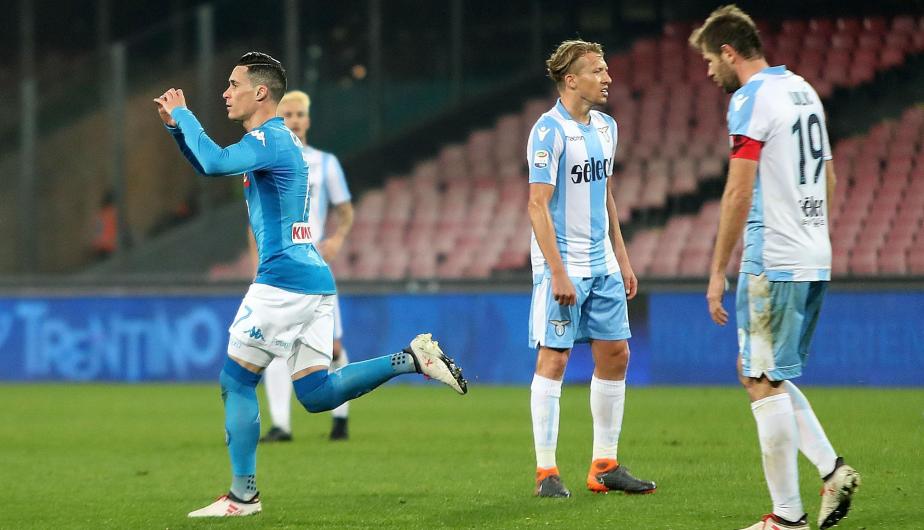 Over 3 cards
Both teams to score and over 2,5 goals

Join us on Telegram to get even more free tips!
« Paris Saint
Barcelona vs Leganes Preview, Tips and Odds »
SportingPedia covers the latest news and predictions in the sports industry. Here you can also find extensive guides for betting on Soccer, NFL, NBA, NHL, Tennis, Horses as well as reviews of the most trusted betting sites.
Soccer Betting Tips, Predictions and Odds 15838