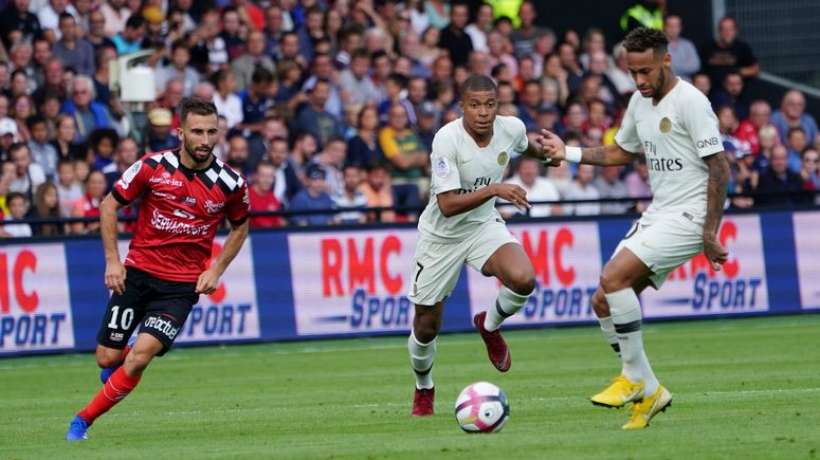 It will be the first against the last in the standings when Paris Saint-Germain take on Guingamp on Saturday. The Parisiens will have a chance for revenge, as Guingamp is the only French team to have beaten them since the beginning of the season and by doing so they kicked out their big name opponents from the cup competition.

Worth mentioning: Marcus Thuram the son of French legend Lylian Thuram, was the main man when the teams met 10 day ago. He first missed a penalty, but then gained his revenge as he converted another one in the stoppage time of the game. All of the last seven meetings between the sides produced over 2,5 goals, while the last four matches saw both teams finding the net. PSG are without a win in Paris in the last two games, but prior to that they were on a run of 9 consecutive wins. 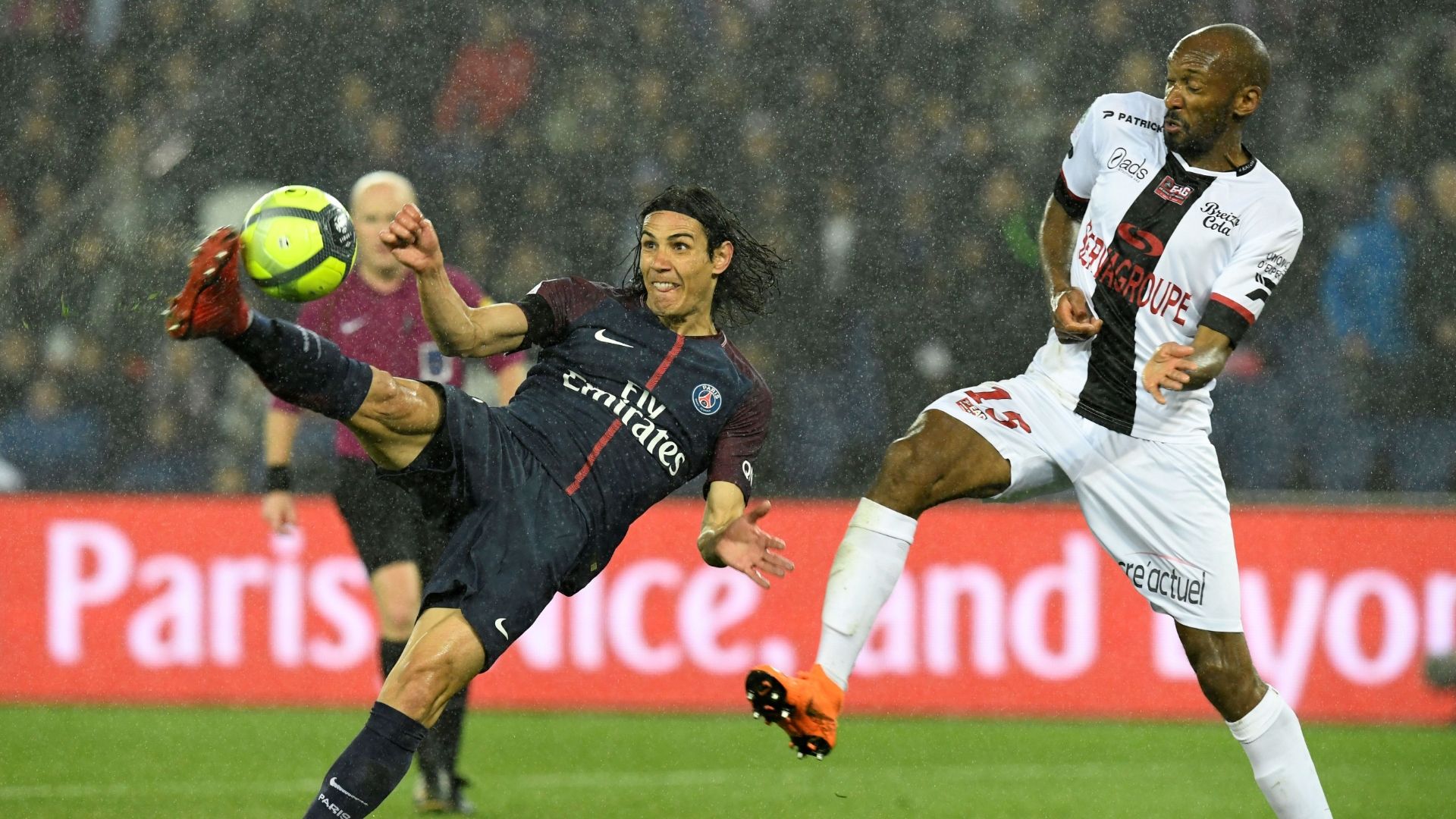 Worth mentioning: PSG will have 4 extra days to rest, compared to Giungamp. PSG and Guingamp are not only first and last in the standings, but they keep these positions if we look only to most goals scored/conceded in the league. 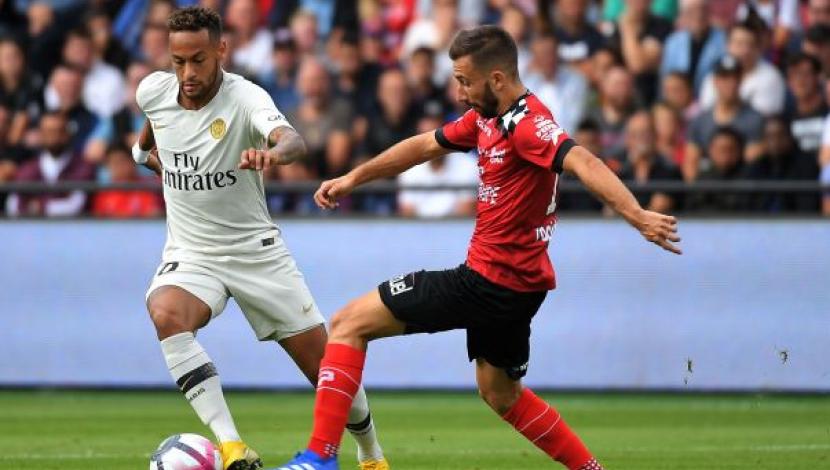 Join us on Telegram to get even more free tips!
« Real Madrid vs Sevilla Preview, Tips and Odds
Napoli vs Lazio Preview, Tips and Odds »
SportingPedia covers the latest news and predictions in the sports industry. Here you can also find extensive guides for betting on Soccer, NFL, NBA, NHL, Tennis, Horses as well as reviews of the most trusted betting sites.
Soccer Betting Tips, Predictions and Odds 15864