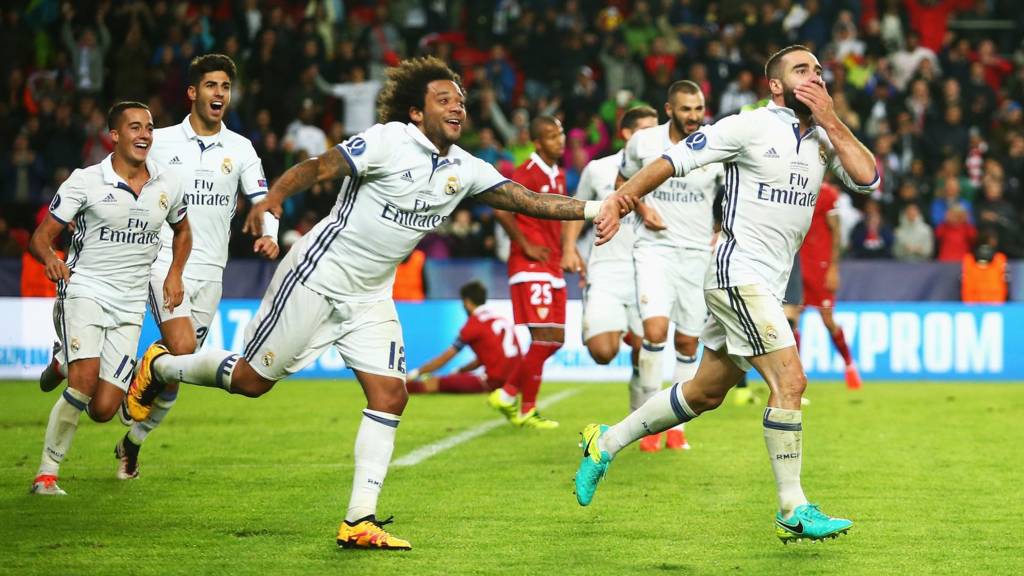 Real Madrid, the reigning World and European champions will take on Sevilla on Saturday in a La Liga game at Santiago Bernabeu. The teams are 4th and 3rd in the standings, having collected the same number of points – 33. The Kings lost surprisingly for the most people against Leganes in a 2nd leg cup clash in midweek, but still progressed into the next round. Sevilla also lost in their 2nd leg cup encounter, but like Real, they had a good advantage from the first game and are through to the 1/4 finals.

Worth mentioning: The goals are guaranteed when these two sides clash, as 18 of the last 20 meetings produced over 2,5 goals. There is no game that ended with under 2,5 goals in the last 10. At home the Kings are on a run of 13 consecutive wins against Sevilla. With the last 7 games producing over 2,5 goals. The game from 2013 will stay long in the memories of the fans, as there was a red card, penalties missed and scored and of course the final result 7:3. 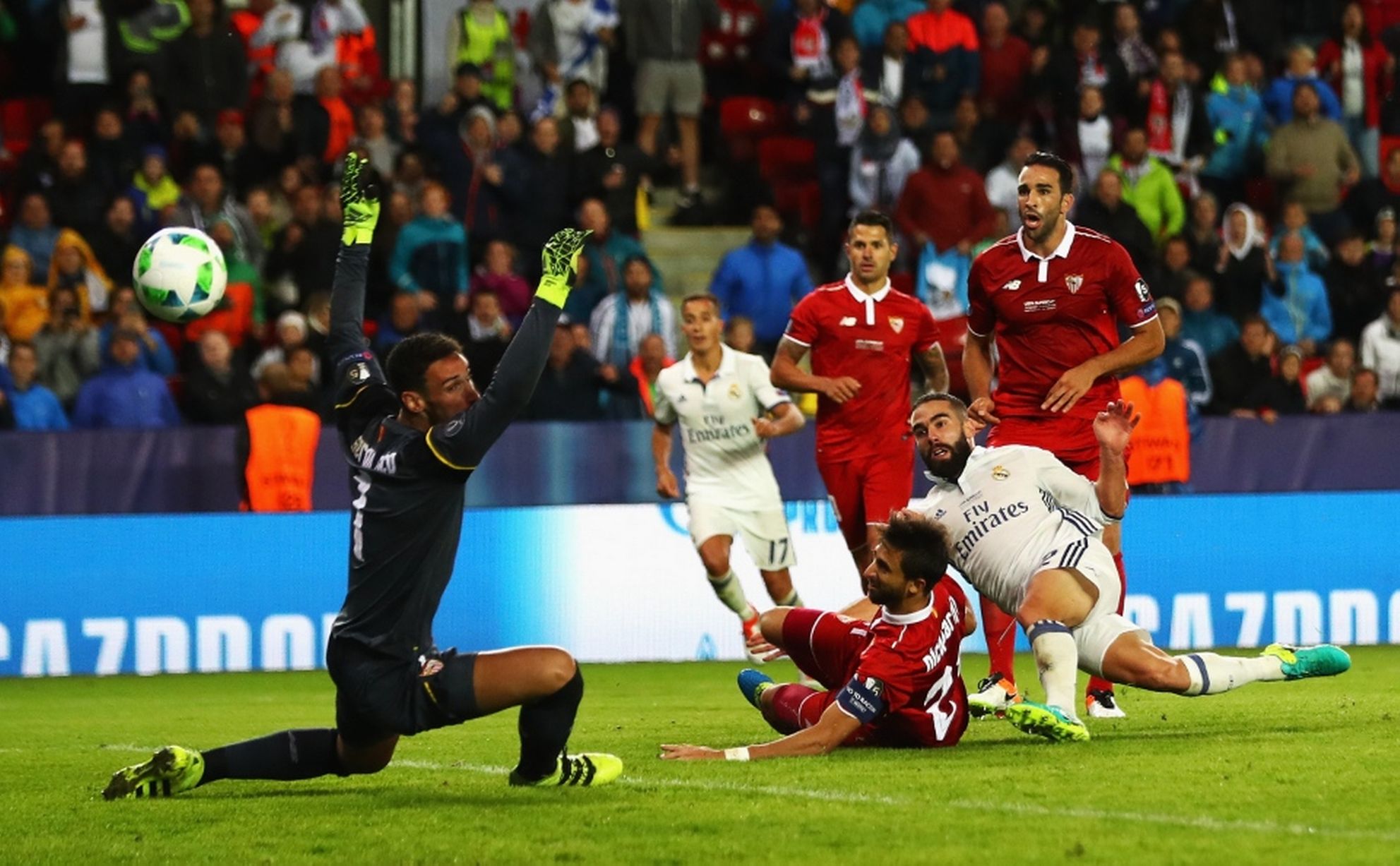 Worth mentioning: Real Madrid have conceded 37 goals across all competitions since the beginning of the season which is joint-second worst, compared to all the other teams in La Liga. Isco started form the first minute for a first time since Santiago Sollari took charge at Real. Sevilla are coming to Madrid after two losses in 4 days at the hands of Athletic Bilbao. In their last five outings, they managed to win only one game and again one game saw over 2,5 goals scored. 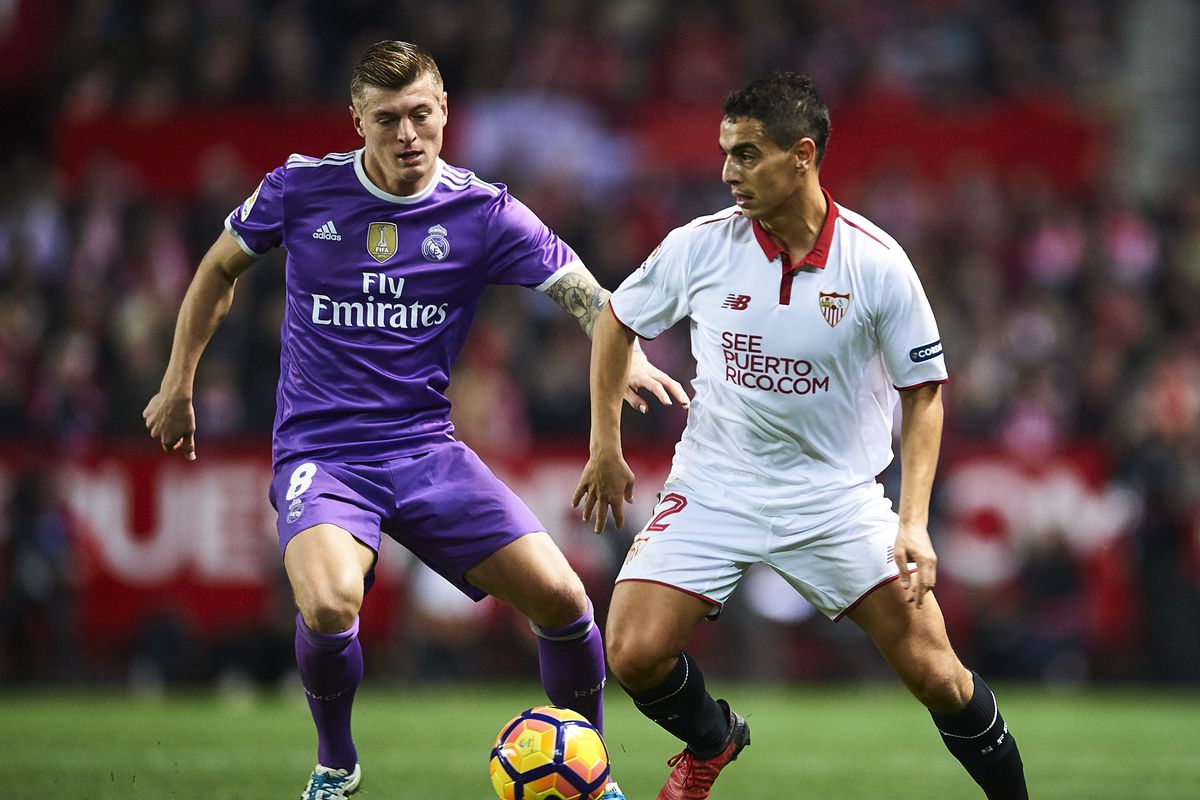 Over 4 cards
Both teams to score and over 2,5 goals

Join us on Telegram to get even more free tips!
« Inter vs Sassuolo Preview, Tips and Odds
Paris Saint »
SportingPedia covers the latest news and predictions in the sports industry. Here you can also find extensive guides for betting on Soccer, NFL, NBA, NHL, Tennis, Horses as well as reviews of the most trusted betting sites.
Soccer Betting Tips, Predictions and Odds 15756