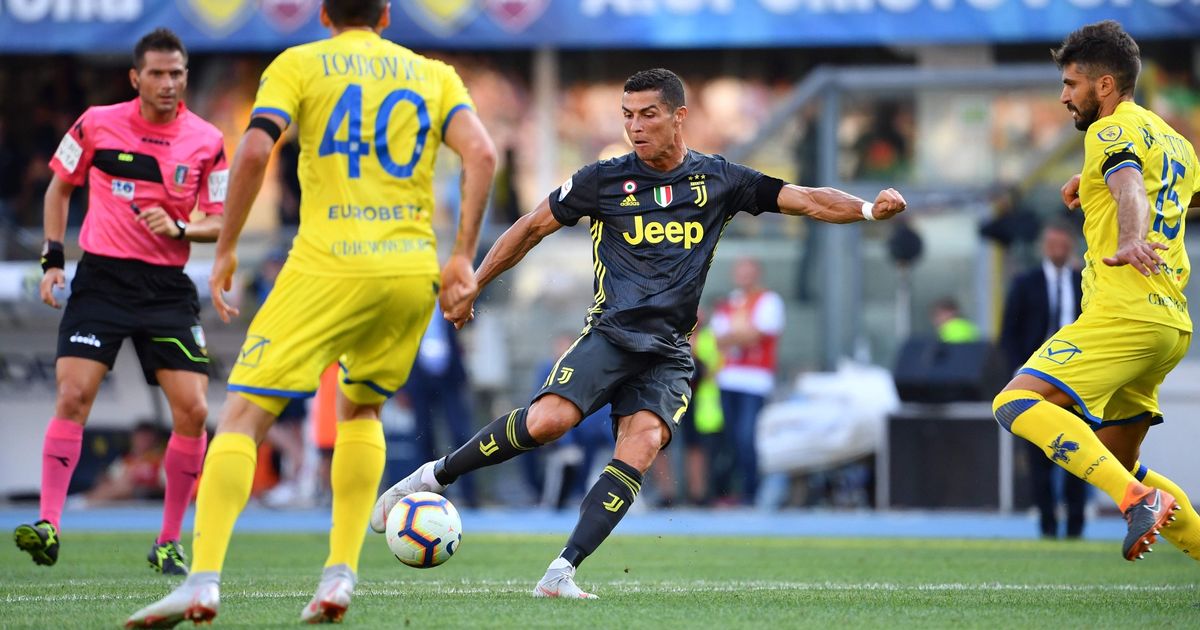 Juventus hegemony in Italy continued on Wednesday, after they triumphed over Milan in the Supercup final. Lifting that trophy means, that now Juve have won the most titles, the most cups and supercups in Italy. They will take on Chievo on Monday and will have the opportunity to show the new cup in front of their fans. Chievo are currently last in the table, 8 points away from the last safe place, but have hit good form lately, as they have recorded a win and three draws in their last 5 outings.

Juventus vs Chievo Head to Head

Worth mentioning: The last time when Chievo managed to limit Juventus to less than 2 goals, was back in 2015, 6 games prior to their meeting on Monday. Three of the last five meetings produced over 2,5 goals, whilst Juve have kept three clean sheets in those. The same goes for the last 5 games in Turin, with the notion that the games which ended in over 2,5 goals were two. 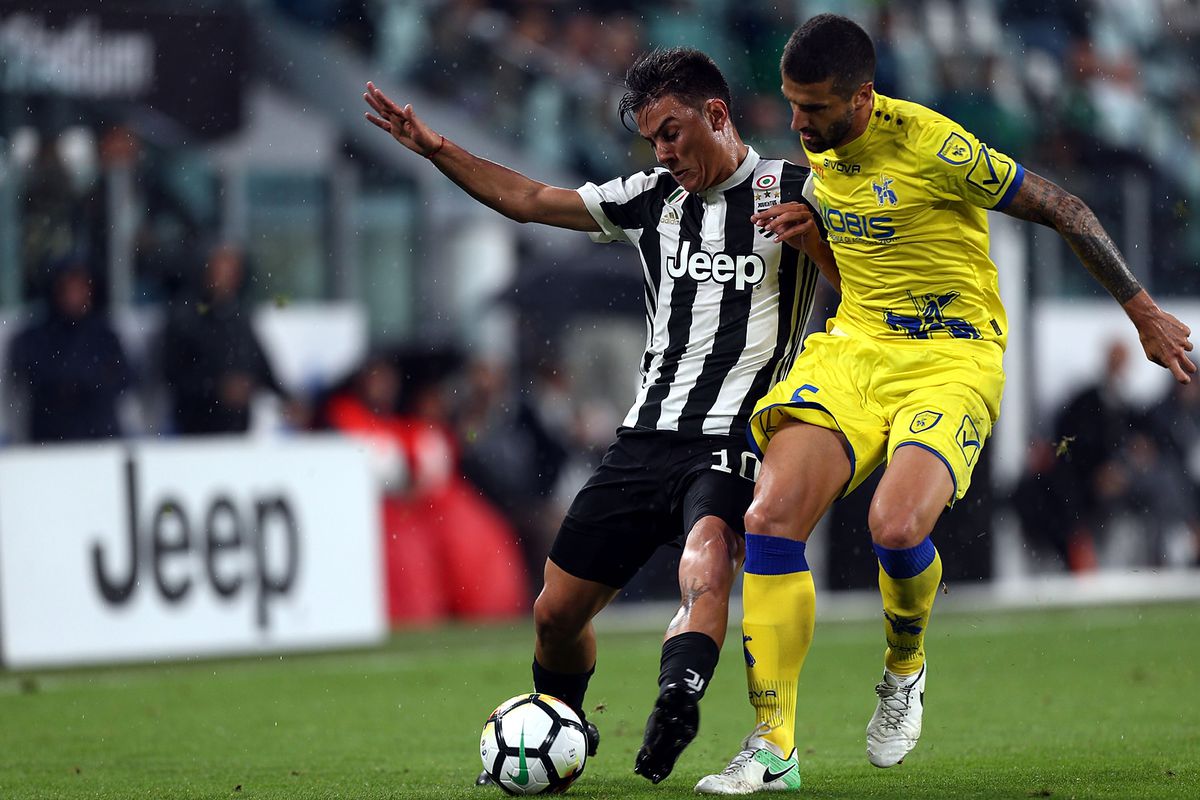 Worth mentioning: Juve have managed to keep 4 clean sheats in the last 5 outings at home and all of those games ended in 1:0 wins for the “Old Lady”. “The Flying Donkeys” only win for the season came in the last round, just before 2019, when they prevailed over Frosinone. 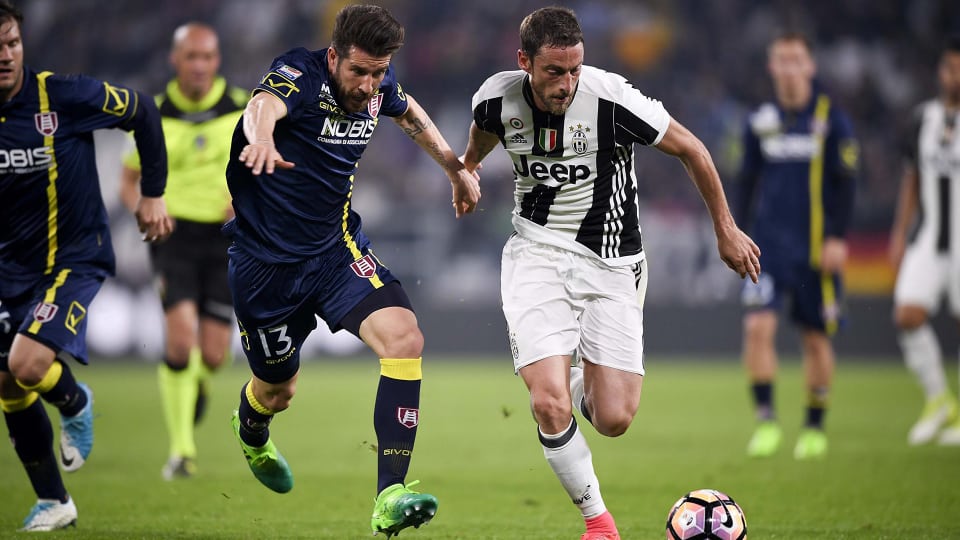 Juventus to win and over 2,5 goals

Join us on Telegram to get even more free tips!
« Barcelona vs Leganes Preview, Tips and Odds
The Best Goalkeepers in Premier League History »
SportingPedia covers the latest news and predictions in the sports industry. Here you can also find extensive guides for betting on Soccer, NFL, NBA, NHL, Tennis, Horses as well as reviews of the most trusted betting sites.
Soccer Betting Tips, Predictions and Odds 15756